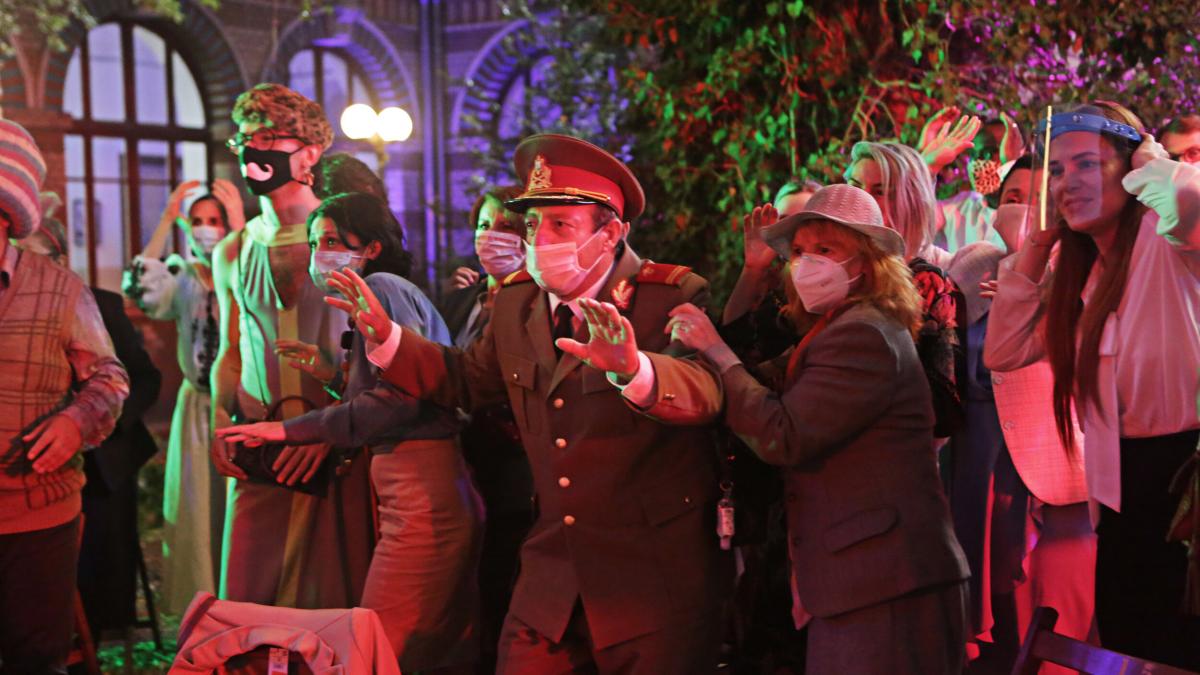 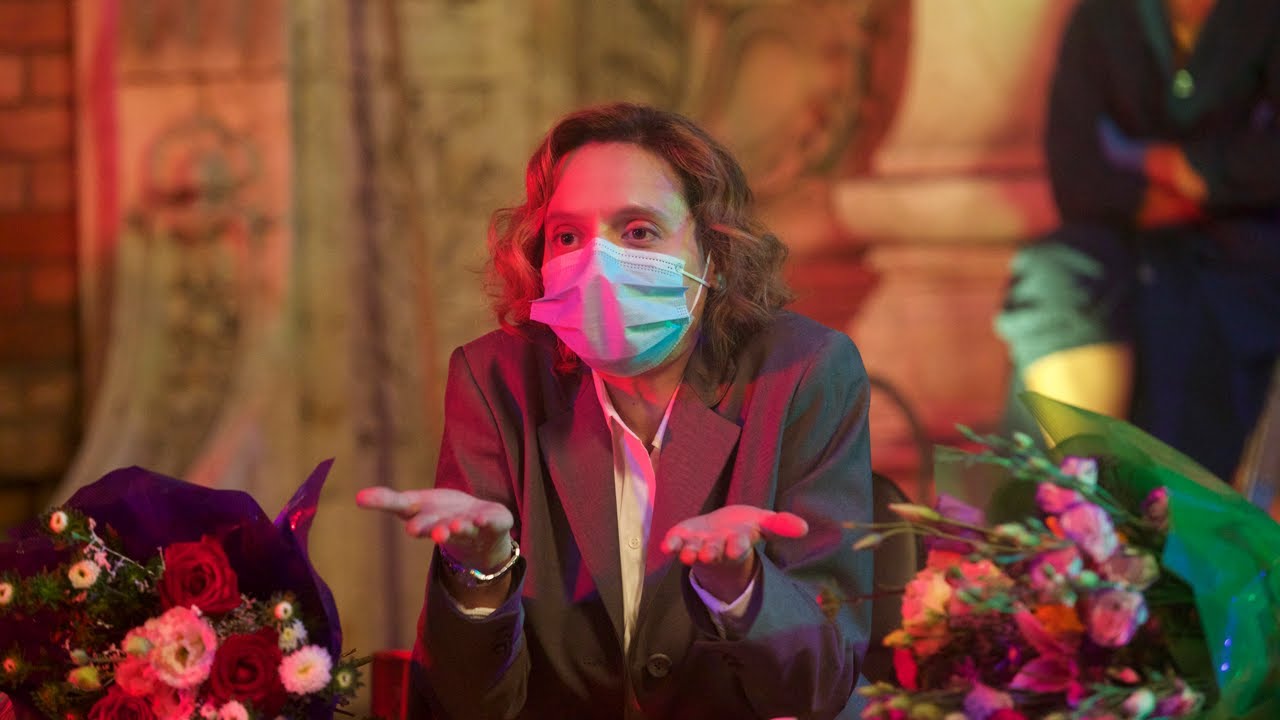 "One of European cinema's most unclassifiable auteurs has delivered the bitter pill we deserve." - Eric Kohn, Indiewire

Beginning quite literally with a bang, BAD LUCK BANGING OR LOONY PORN finds Emi, a school teacher, having to defend her career and reputation after a personal sex tape she made with her husband is leaked on the internet. Radu Jude's darkly hilarious new film is told in three deliciously raw chapters - chapter one includes the sex tape in question and chronicles Emi wandering through the  2020, COVID-19 impacted streets of Romania. Chapter two provides a provocative alphabet lesson, and chapter three climaxes with a kangaroo courtroom-drama of sorts, as Emi is forced to meet with the parents of her students. Rude's provocative film - winner of the Golden Bear at the Berlin Film Festival, and Romania's submission to the Academy Awards - is a blistering commentary on hypocrisy, sexual mores and misogyny run rampant. (RF) Content consideration: please be advised this film includes scenes of non-simulated sexual intercourse and activity.