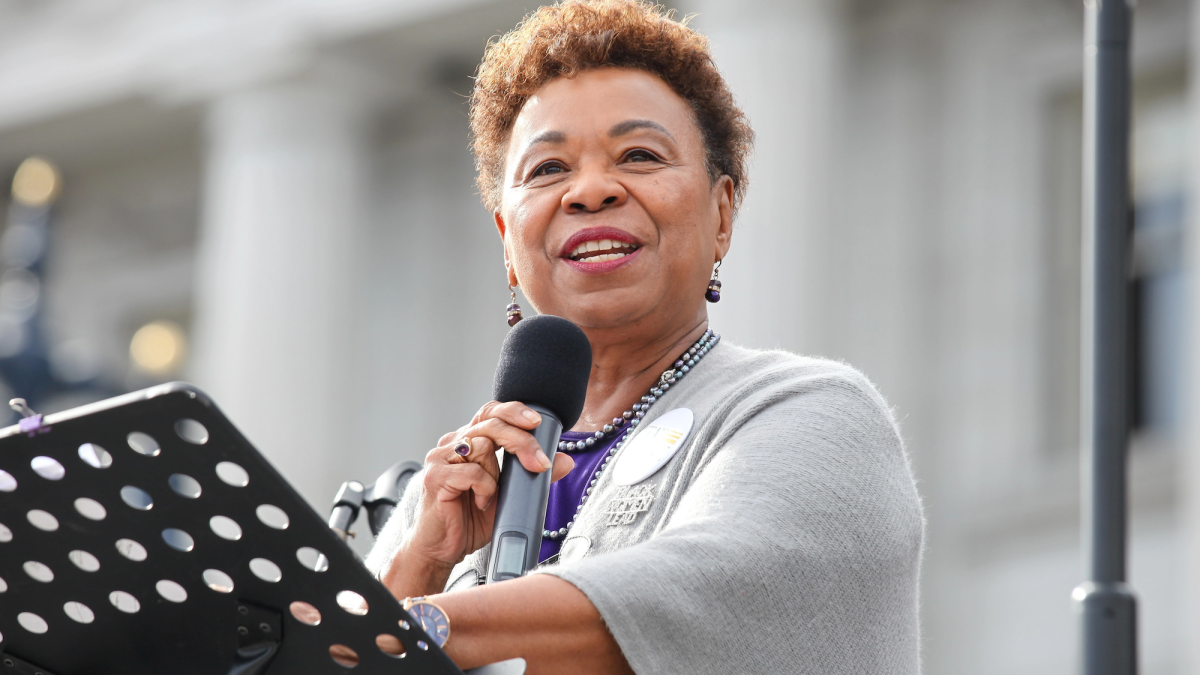 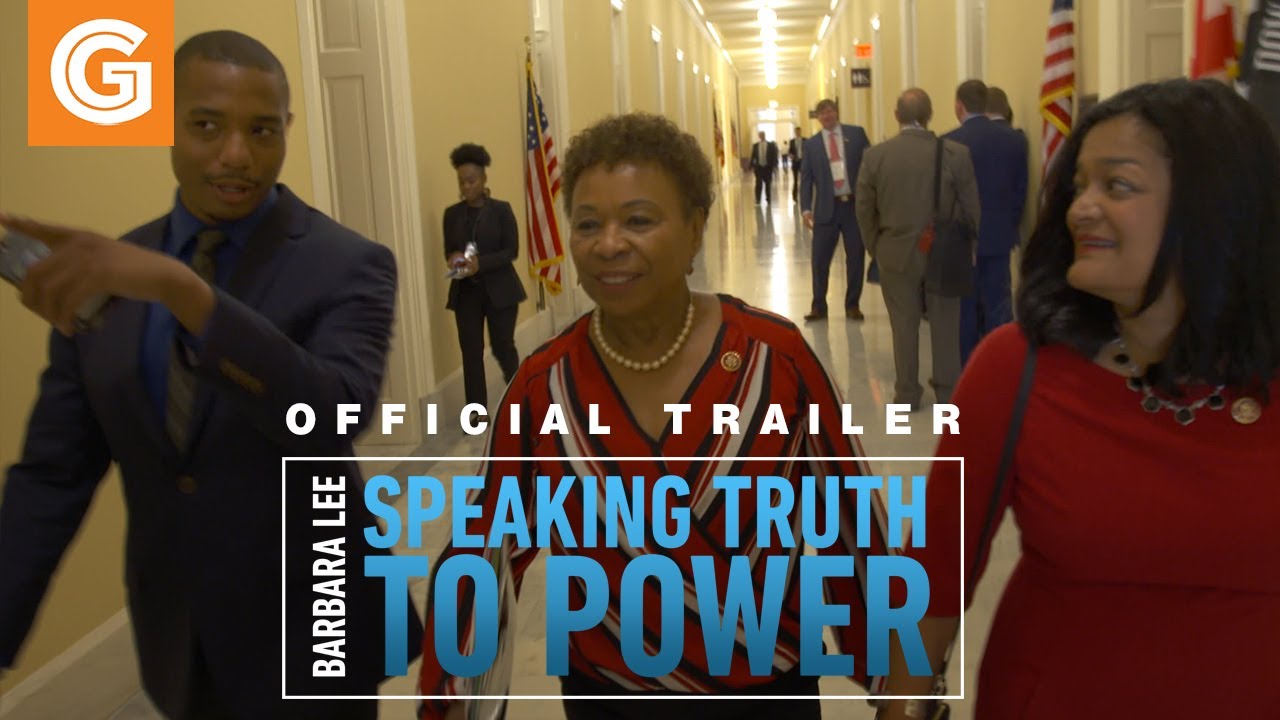 Congresswoman Lee and director Abby Ginzberg in attendance for a post-screening Q&A.

"There's no doubt for a single frame that this consummate politician - a pragmatic firebrand - is long overdue for recognition." - David Lewis, San Francisco Chronicle

September 11 at 6pm | BARBARA LEE: SPEAKING TRUTH TO POWER, a feature length documentary, tells the complex story of Representative Barbara Lee, a steadfast voice for human rights, peace and economic and racial justice in the US Congress who cut her teeth as a volunteer for the Black Panther Party and was the lone vote in opposition to the broad authorization of military force following the September 11th attacks. In 2001, she issued a strident warning in the House of Representatives: “Let us not become the evil we deplore,” and today she continues that clarion call, demanding that Congress stand up to a president who has escalated tensions with numerous foreign governments, while seeding division within his own country. BARBARA LEE: SPEAKING TRUTH TO POWER reveals how many of the challenges faced by Barbara Lee early in her life provided her with the motivation and commitment to improve the lives of others throughout her tenure as an elected representative.  With unique access to a sitting member of Congress, this film not only introduces the public to Barbara Lee but to many others such as Senator Cory Booker, Rep. John Lewis, Rep. Ayanna Pressley, Rep. Alexandria Ocasio-Cortez, CNN commentator Van Jones, actor Danny Glover and author Alice Walker who all share insights about what makes Barbara Lee unique as a public servant and as a truth-telling African American woman.