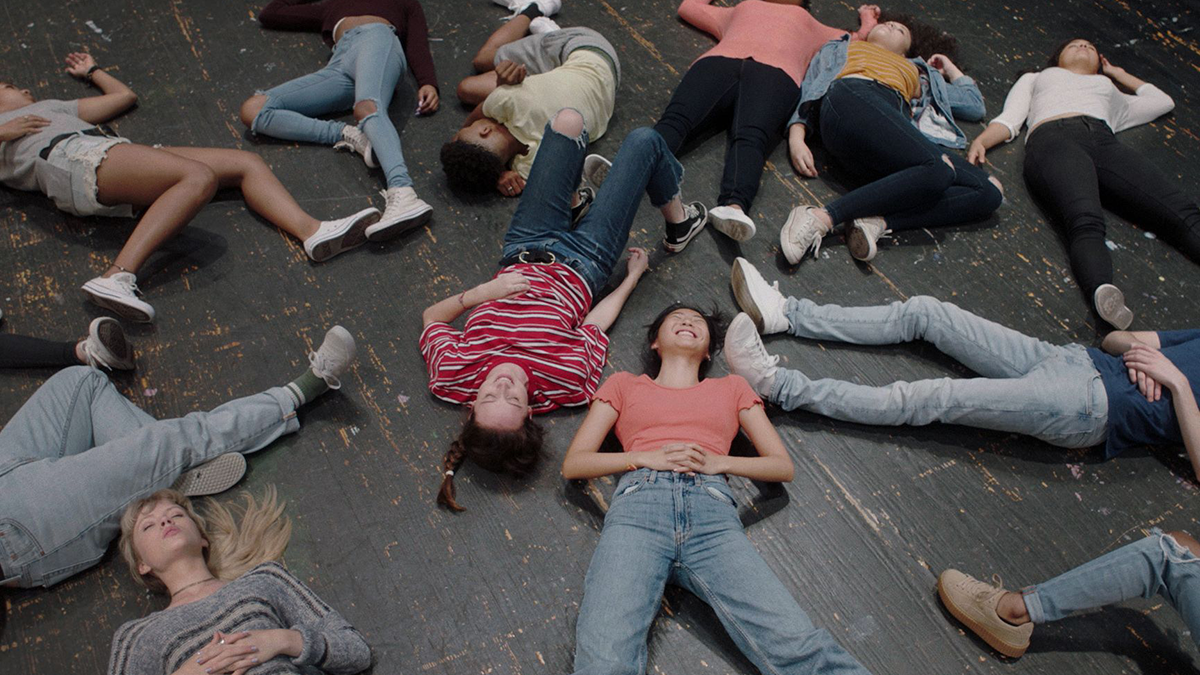 Click to watch a Facebook Live Q&A with Danny Madden, director of BEAST BEAST! The discussion will be moderated by Susan Kerns, Associate Chair of the Cinema and Television Arts Dept. at Columbia College Chicago.

BEAST BEAST, the unsettling debut feature from Danny Madden, is a bold exploration of adolescence, social media and gun culture, crammed into a tinderbox and set ablaze with a moment of tragic violence. Adapted from Madden's award-winning short film KRISTA, BEAST BEAST connects the exuberant theater kid Krista (Shirley Chen) with her sullen neighbor Adam (Will Madden), and Nito (Jose Angeles), the new kid who likes skateboarding, and who likes Krista. All three teenagers have a relationship with being watched, but not with being seen - Krista works on her craft and audition tapes, Adam awkwardly perfects videos for his "Prime Shooter" pro-gun YouTube channel, and Nito and his buddies record their hijinks for social media - all while their parents and teachers fade into the disconnected background. As Krista and Nito quickly fall for each other, Adam grows more isolated, until a petty crime explodes into an unthinkable - but all too familiar - moment of bloodshed. Madden's assured BEAST BEAST is a swirling, verite-style cinematic ride, with three authentic, grounded performances at its core, and a clanging drumbeat score that perfectly signifies the film's ever-rising temperature. (Rebecca Fons)

The Gene Siskel Film Center is proud to present films and programs that entertain, inform and challenge audiences. Based on lived experiences, the content we put on our screens may impact our individual audiences in different ways. To that end, when possible and appropriate, we include an online content consideration on film and program titles that may include potentially harmful content, depictions or themes. We encourage audiences to also inform themselves on the content of films and programs by reading synopses, watching trailers, and exploring film reviews. If you have questions, concerns or would like to provide feedback, please email Director of Programming Rebecca Fons (rfons@artic.edu). Thank you for being part of our effort to make all Film Center audiences feel safe and welcome in our spaces.