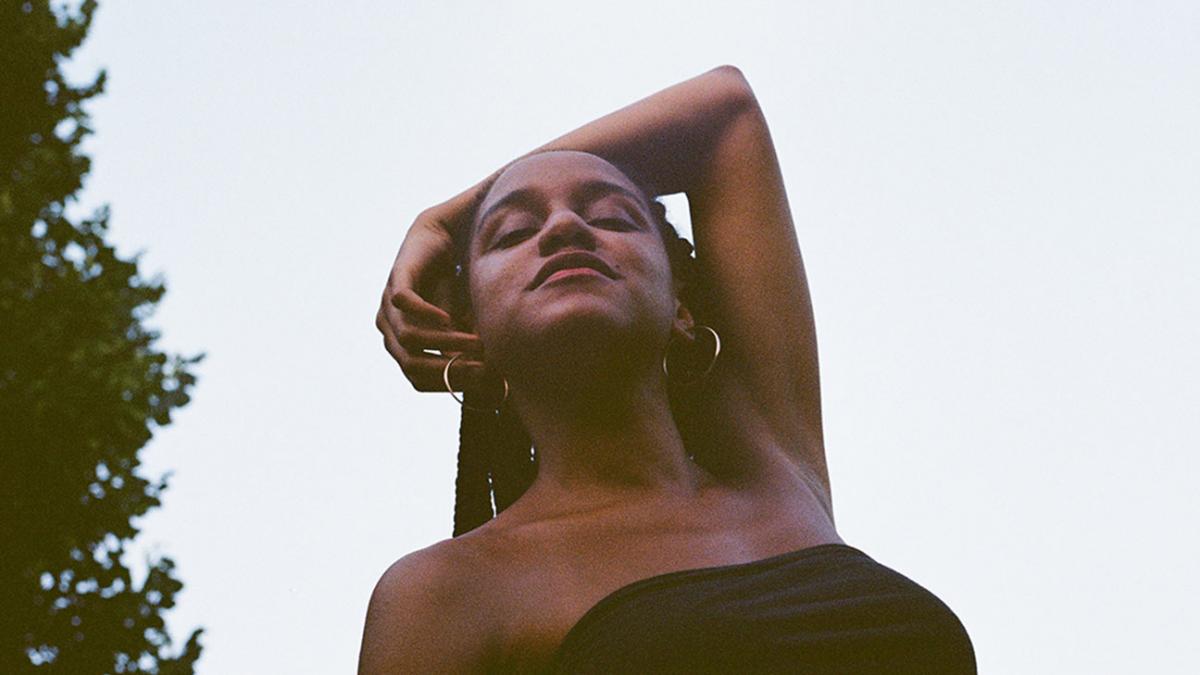 "In the telling of her own story, Huntt in BEBA is necessarily telling the stories of others, too, and ultimately it is that focus on how things interconnect - not just individuals, but histories themselves - that render BEBA such a fascinating experience." - Alexandra Heller-Nicholas, AWFJ Women on Film

"A fascinating self-journal, a work about family, isolation, existing within America, and existing as who you are, that takes no prisoners and leaves plenty of casualties." - Robert Daniels, Indiewire

In her feature debut, Rebeca Huntt (aka "Beba") uses a range of visual techniques to paint a raw and nuanced self portrait of race, family, and generational trauma. BEBA begins with Huntt declaring (perhaps warning and/or welcoming), "You are now entering my universe" and unfolds as a series of four chapters, as Huntt explores the damage her family has experienced externally, while simultaneously probing the wounds they have inflicted on one another. Confident, self assured and eight years in the making, BEBA announces a bold new voice in documentary filmmaking.