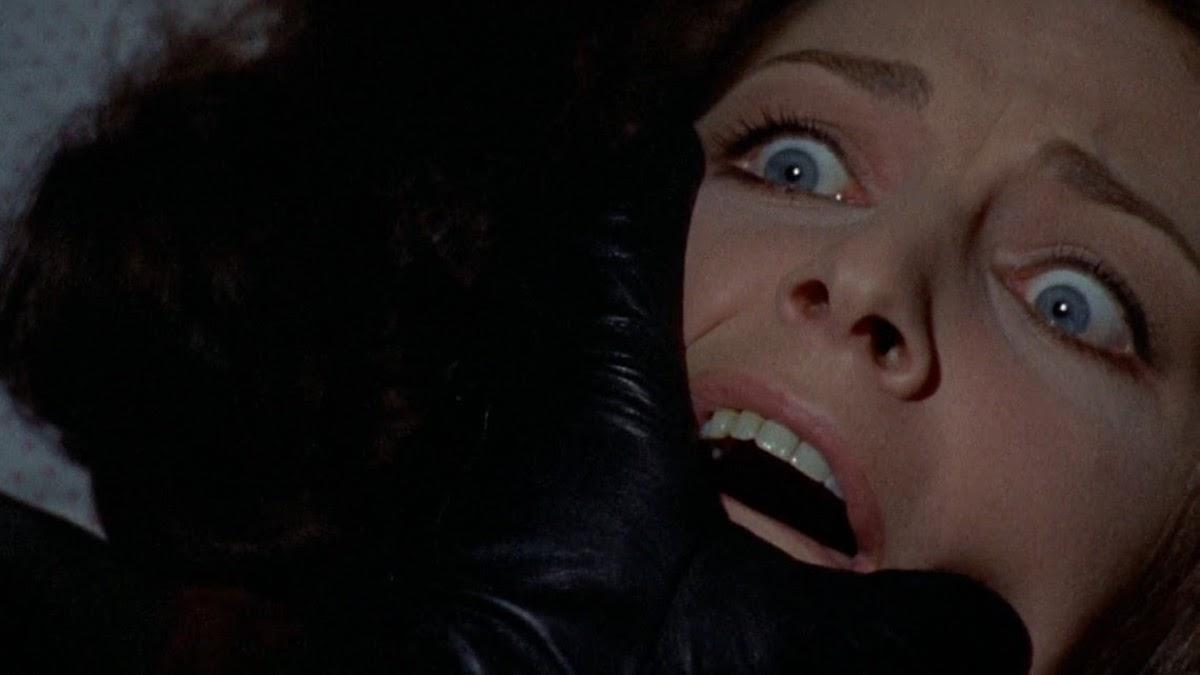 THE BIRD WITH THE CRYSTAL PLUMAGE 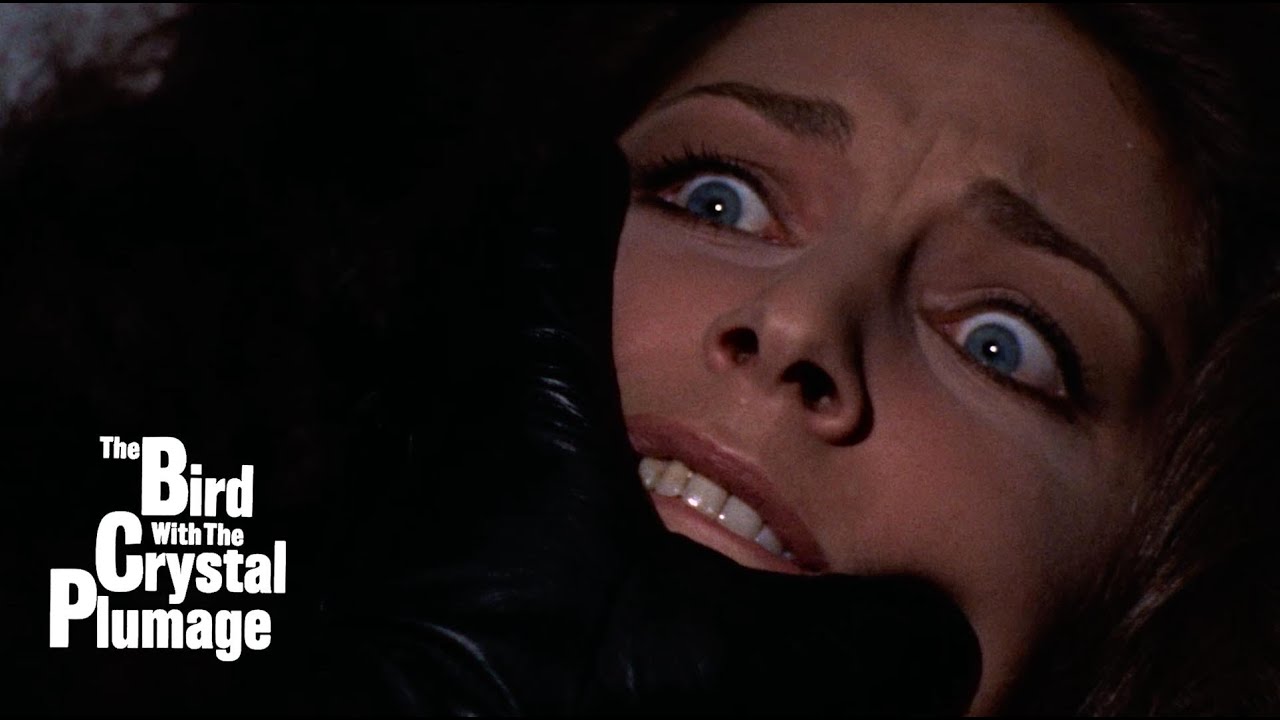 “It is as though THE BIRD WITH THE CRYSTAL PLUMAGE is interrogating the different functions performed by graphic portrayals of murder (much like this film itself), and facing viewers with their own cathartic, and possibly dangerous, fears and desires.” - Anton Bitel, Little White Lies

“Its scares are on a much more basic level than in, say, a thriller by Hitchcock. It works mostly by exploiting our fear of the dark.” - Roger Ebert, Chicago Sun-Times

February 3 at 8:30pm | For his directorial debut - an audacious introduction to audiences if there ever was one - Argento adapted Frederic Brown’s novel, “The Screaming Mimi,” into a feverish whodunit. American writer Sam (Tony Musante) lives in Rome with his girlfriend Julia (Suzy Kendall). After he witnesses a brutal attack in an art gallery, Sam becomes obsessed with identifying the assailant, who is believed to be an infamous serial killer. The first installment in Argento’s “Animal” trilogy (all presented in this series), scored by Ennio Morricone and replete with gore, danger, and dread, THE BIRD WITH THE CRYSTAL PLUMAGE signaled Argento as a bold, young visionary. 4K digital restoration by Cinecittà.

Argento 1970s: Masterful or trashy; ghastly or gorgeous -- Argento: 1970s showcases a defining and essential era of the Italian master of terror, Dario Argento. Argento’s films luxuriate in the macabre, perpetually exploring themes of sexual violence, inner demons, and the darkness within us all. Presented with the Chicago premieres of sublime, brand-new 4K restorations. View full series here.