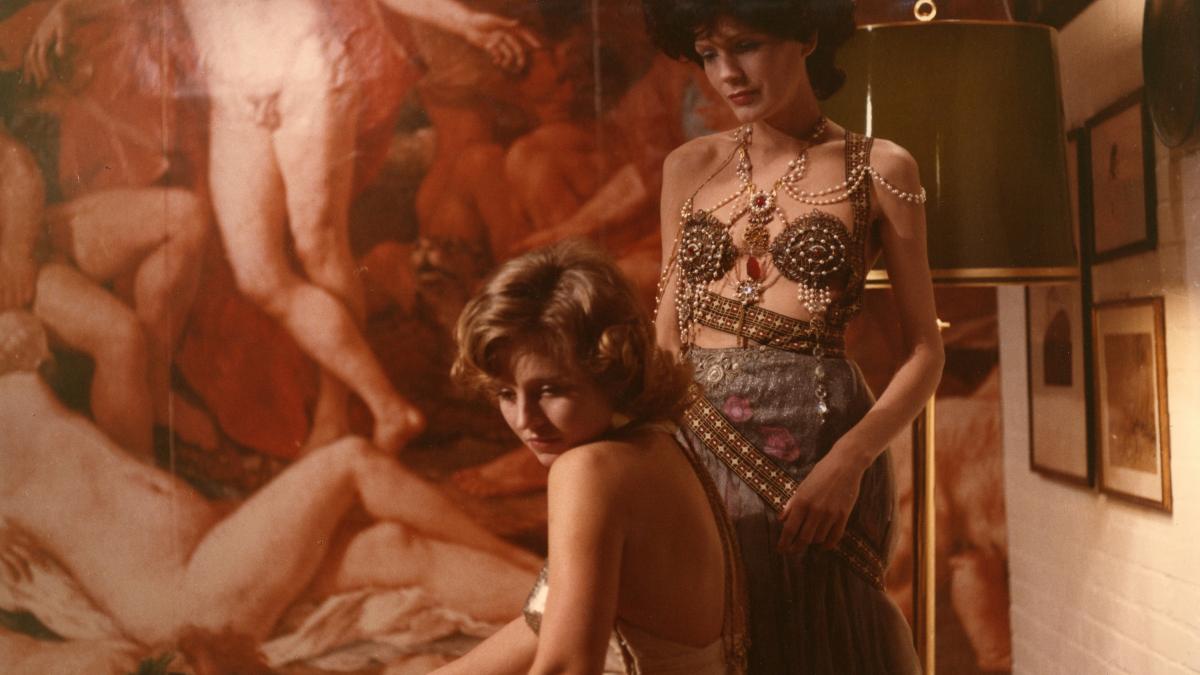 Rainer Werner Fassbinder’s The Bitter Tears of Petra von Kant is a scalding feat of hermetic obsession, another of the director’s films that locates the not-quite-tangible overlay between passion, empathy, titillation, and debasement.” - Chuck Bowen, Slant

This unforgettable dissection of the imbalanced relationship between a haughty fashion designer and a beautiful ingenue - based, in a sly gender reversal, on his own desperate obsession with a young actor - is a true Fassbinder affair, featuring full-throttle performances by an all-female cast.