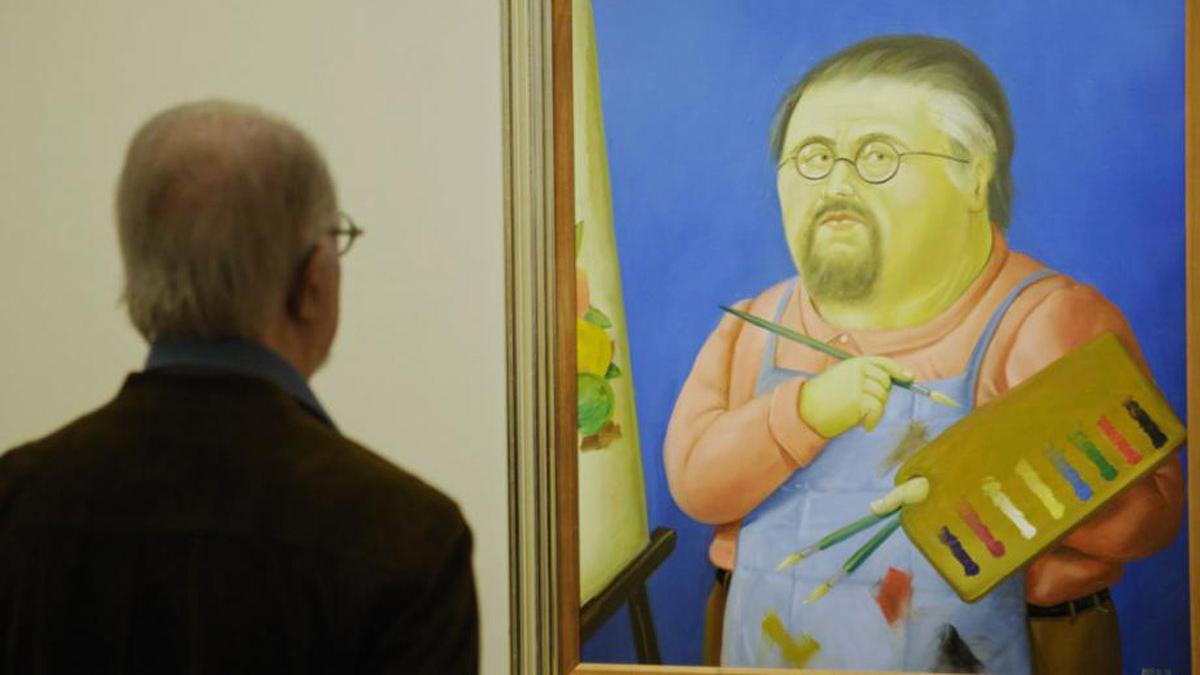 "An enjoyable experience that presents an appealing overview of the artist's life and works."—Paul Parcellin, Film Threat

He has been called the most popular living artist, and he has called himself "the most Colombian of Colombian artists." This authorized portrait of Fernando Botero, including unprecedented access to the 86-year-old artist himself, compactly covers the amazing story of his career and the vast range of his work. After growing up in poverty in Medellin, Botero developed his signature style of startlingly rotund figures ensconced in paintings (and, later, sculptures) bursting with humor, energy, color, and sharp social commentary. Arriving nearly penniless in New York in the 1960s, Botero found his art out of step and ignored, until the young MoMA curator Dorothy Miller championed him. Since then, his indefatigable output has included series on the Colombian drug wars, Abu Ghraib, and circuses; and such meme-generating favorites as Pope Leo X (after Raphael) and Mona Lisa, Age Twelve. In English and Spanish with English subtitles. DCP digital. (MR)