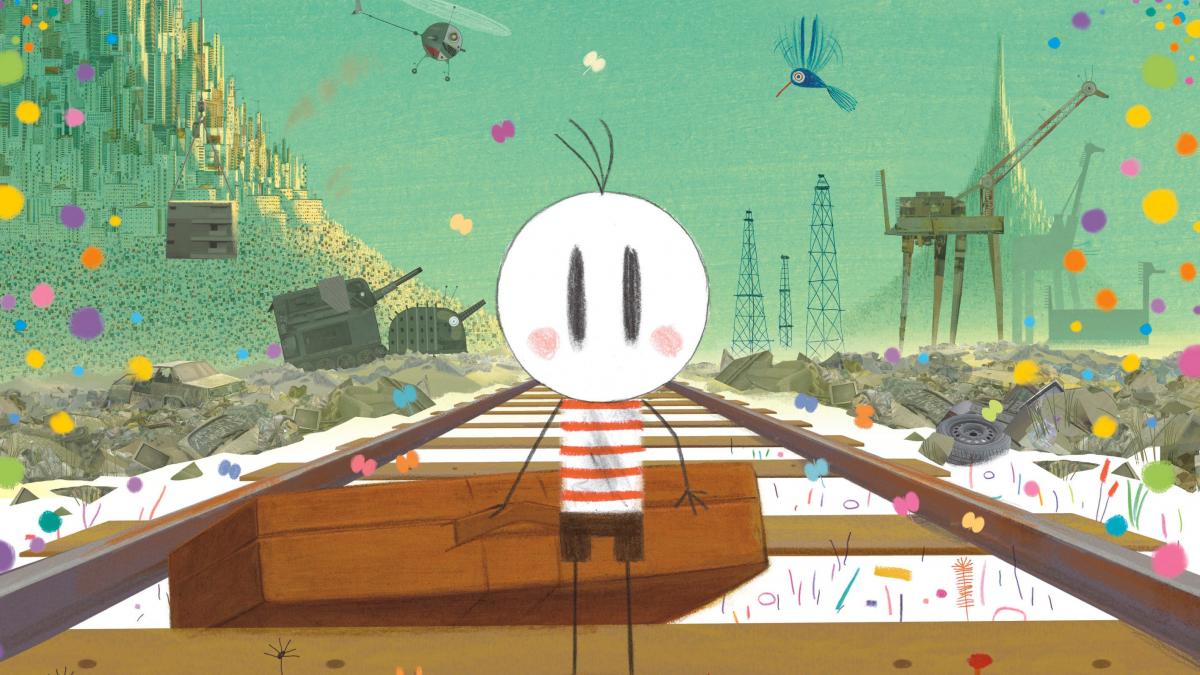 THE BOY AND THE WORLD 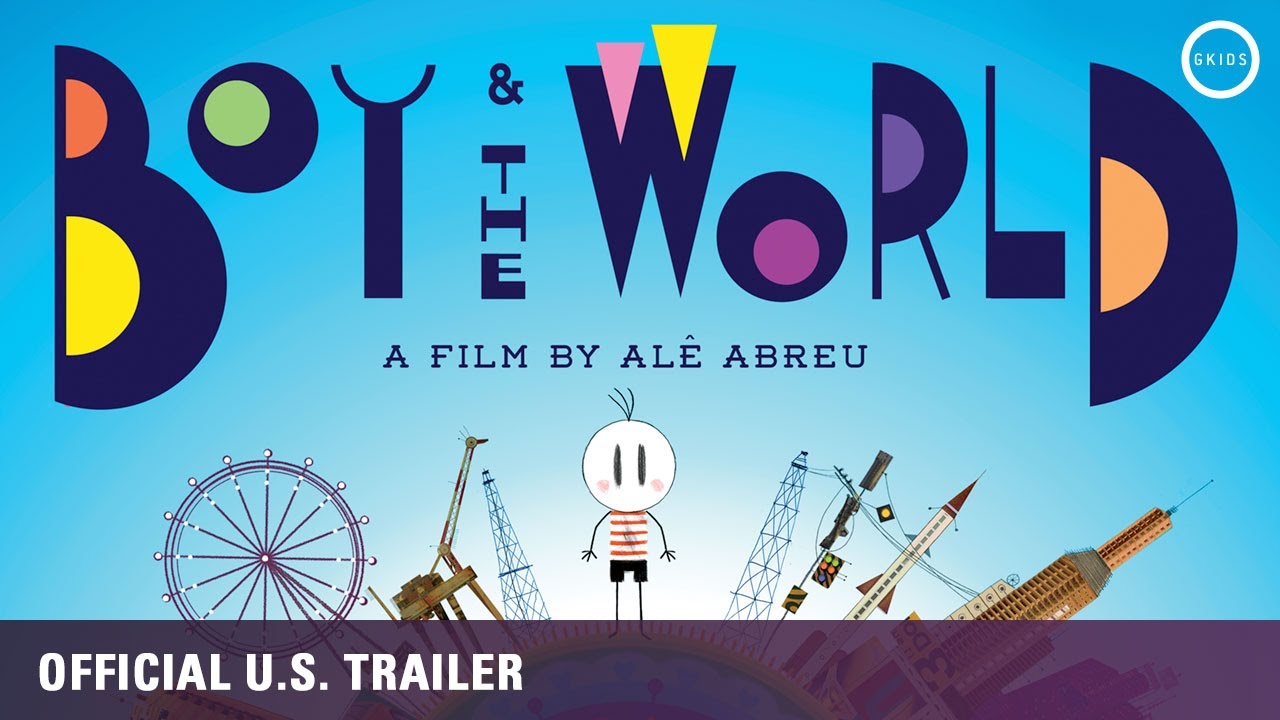 "The little boy here is one of the most distinctive and adorable animated characters you'll ever come across, and his introduction to "the world out there" is a moving revelation indeed." - Miriam Di Nunzio, Chicago Sun-Times

"Dazzlingly colorful and alive, often resembling a more elaborate version of the kind of childlike drawings you probably have stuck to your refrigerator door right now." - Christy Lemire, RogerEbert.com

May 14 & 15 | Brazilian artist Alê Abreu’s Academy Award-nominated masterpiece is a riotous explosion of music and color, a breathtakingly original and vibrant cinematic experience that depicts the wonders and struggles of the modern world as seen through the eyes of a young boy. Cuca’s cozy rural life is shattered when his father leaves for the city, prompting him to embark on a quest to reunite his family. The young boy’s journey unfolds like a tapestry, the animation taking on greater complexity as his small world expands. Entering civilization, industrial landscapes are inhabited by animal-machines, with barrios of decoupage streets and shop windows and flashing neon advertisements that illuminate the night. The story depicts a clash between village and city, hand crafted and mechanized, rich and poor – and throughout the tumult, the heart and soul of the people beats on as a song. Each Kid Flix showtime is preceded by a short media-literacy introduction by Film Center staff. Recommended for ages 7+