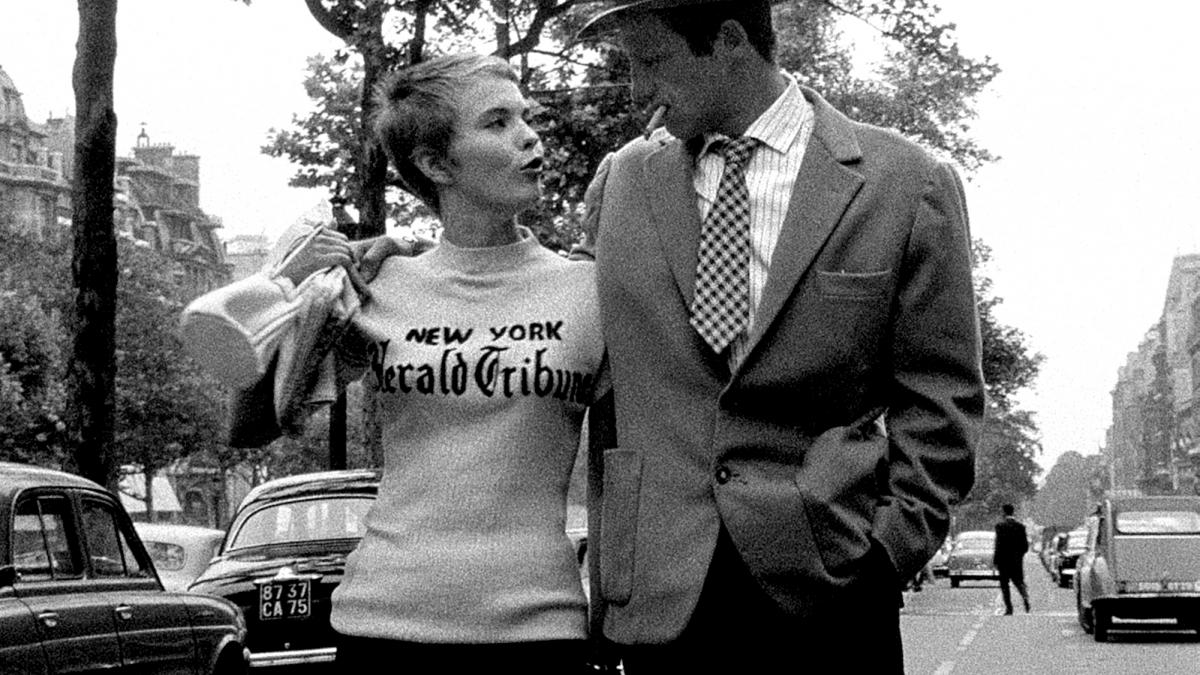 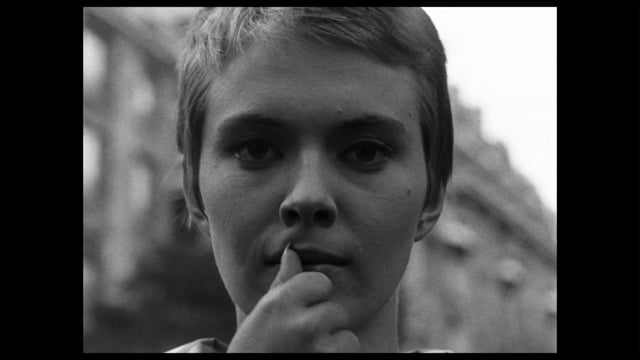 “After BREATHLESS, anything artistic appeared possible in the cinema.” - Richard Brody, film critic and author of Everything Is Cinema: The Working Life of Jean-Luc Godard

Opens October 14 | Small-time crook Michel (the late Jean-Paul Belmondo, 1933-2021) steals a car and murders a policeman. While on the run, he reconnects with Patricia (Jean Seberg), a journalism student living in Paris, and tries to convince her to go on the lam with him. (Rialto)