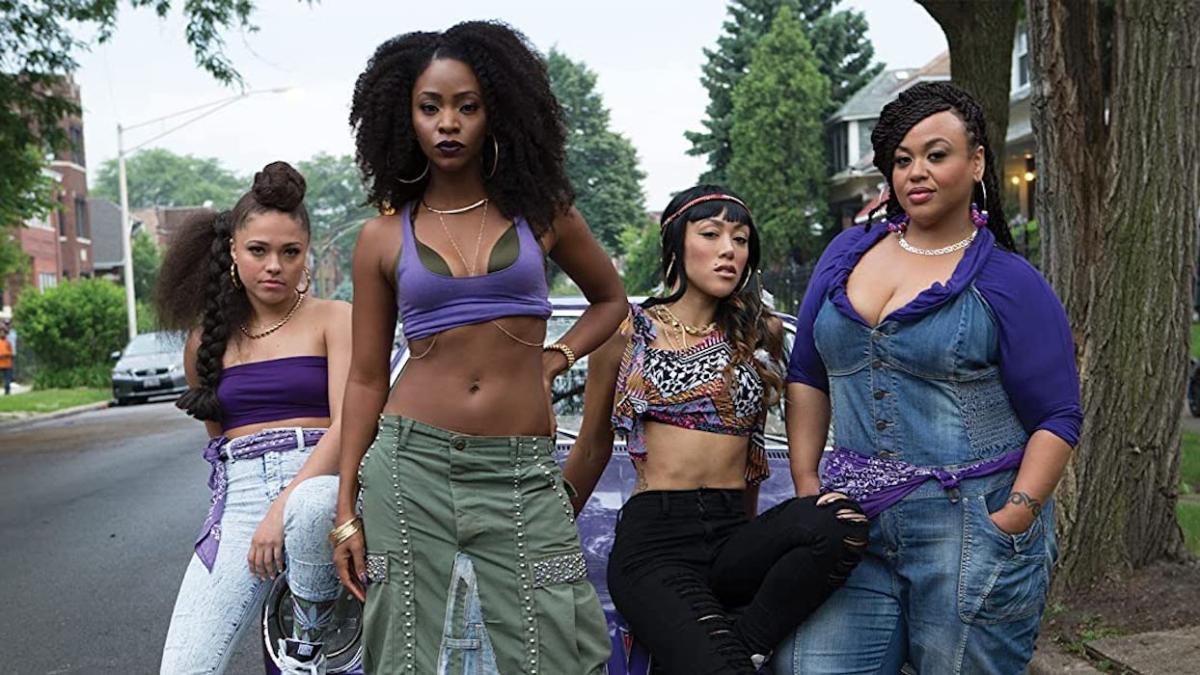 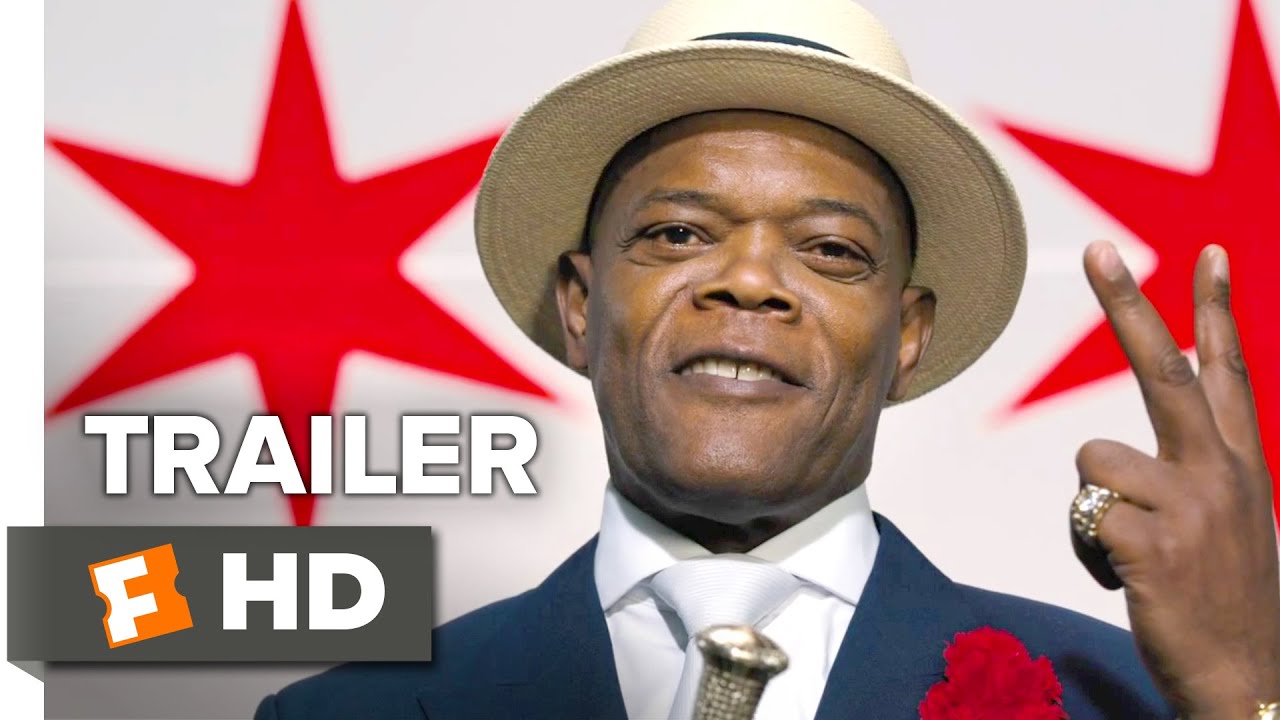 Monday, November 7 at 6pm | In this ambitious adaptation, Spike Lee reimagines Aristophanes’ “Lysistrata,” adapting the ancient Greek comedy to a musical set on the streets of Chicago. Lysistrata (Teyonah Parris), the girlfriend of gang leader Chi-Raq (Nick Cannon) persuades the women of the South Side to abstain from sex until their men agree to put down their weapons and end the senseless cycle of violence.