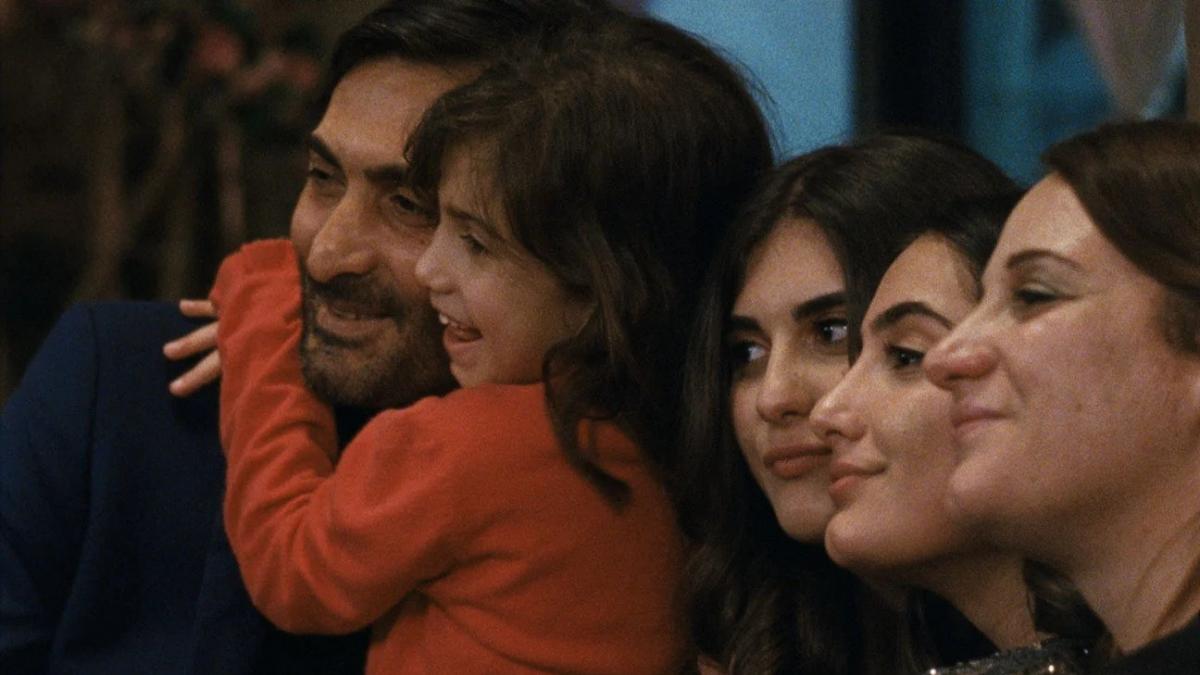 "The film's initial aimlessness is pleasurable for the way that it allows the viewer to stare at life being processed on the stunned, confused, and ecstatic face of a teenager." - Diego Semerene, Slant Magazine

"Full of unspoken pain and resentment, the treasured Chiara carries her father's sins in his absence as she struggles to decide which course to follow in her own life." - Jennie Kermode, Eye for Film

A CHIARA marks the conclusion of Carpignano’s loose Calabrian trilogy, standing on its own as a thoroughly engrossing exploration of teenage interiority, when 15-year-old Chiara’s father disappears the day after her older sister’s 18th birthday party. As she begins to investigate, Chiara is forced to decide what kind of future she wants for herself.