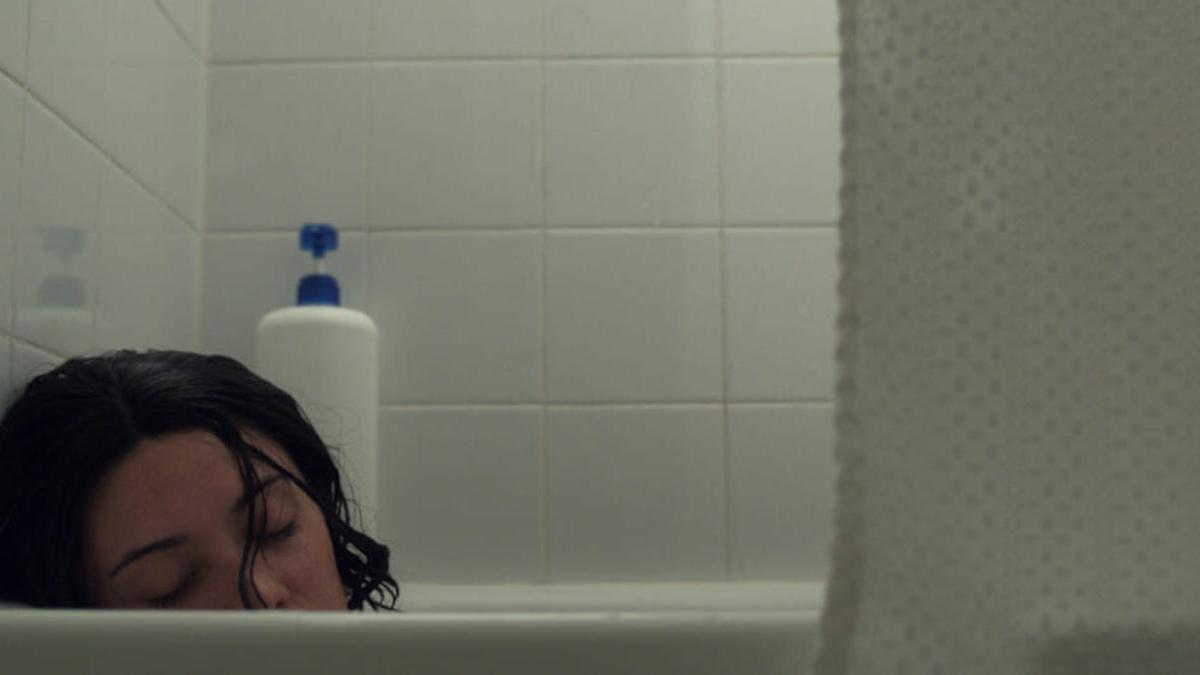 October 13 at 8:15pm | Cine Latine, the Film Center’s program honoring Latin American films and filmmakers, presents year-round showcases of established auteurs alongside local voices. This October 7-13, we celebrate the filmography of the acclaimed Mexican filmmaker Guillermo del Toro. Each screening in this series is preceded by a short film made by a locally connected, Latine-identifying filmmaker. The full program of short films will be presented in full on Thursday, October 13 at 8:15pm. Learn more about the films below, and the full program at siskelfilmcenter.org/cinelatine.

Cine Latine: Introducing Cine Latine the Film Center’s new program honoring Latin American films and filmmakers, with year-round showcases of established auteurs alongside emerging voices. This October 7-13, join us for five films from acclaimed Mexican filmmaker Guillermo del Toro. Each screening in this series will be preceded by a short film made by a local, Latine-identifying filmmaker. Join us for the full series, and on October 9, when we celebrate del Toro’s 58th birthday with drink specials! View full series here.