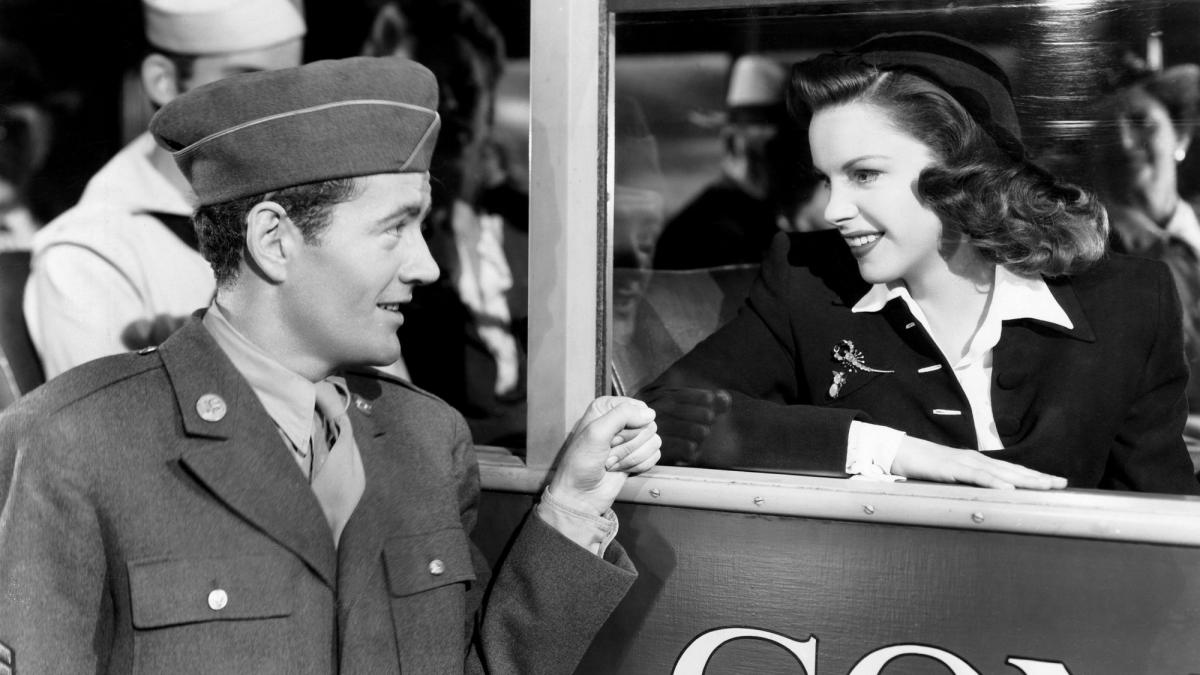 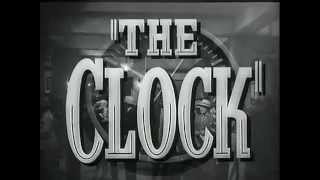 🧁🎈Celebrate Judy Garland's 100th birthday with us on Saturday, June 11! All ticket-holders to our 2pm screening of THE CLOCK will receive a FREE celebratory CUPCAKE after the film! 🧁🎁 (While supplies last)

Patrick McDonald is a writer, editor, and film critic for HollywoodChicago.com, and is a member of the Chicago Film Critics association. He appears weekly reviewing films on WBGR-FM (Monroe, Wisconsin) and WSSR-FM (Joliet, Illinois, The Eddie Volkman Show), and has made appearances on WGN Radio, Fox32 News, WGN-TV Morning News and ABC7 in Chicago.

June 8 & 11 | This delightful, unabashed romance marked Garland’s first dramatic, and non-singing starring role, as the sweet NYC secretary Alice Mayberry, who spends a whirlwind day with soldier Joe Allen, after the two meet-cute at Penn Station. Though well received, Garland did not perform in a non-musical again until JUDGMENT AT NUREMBERG sixteen years later.