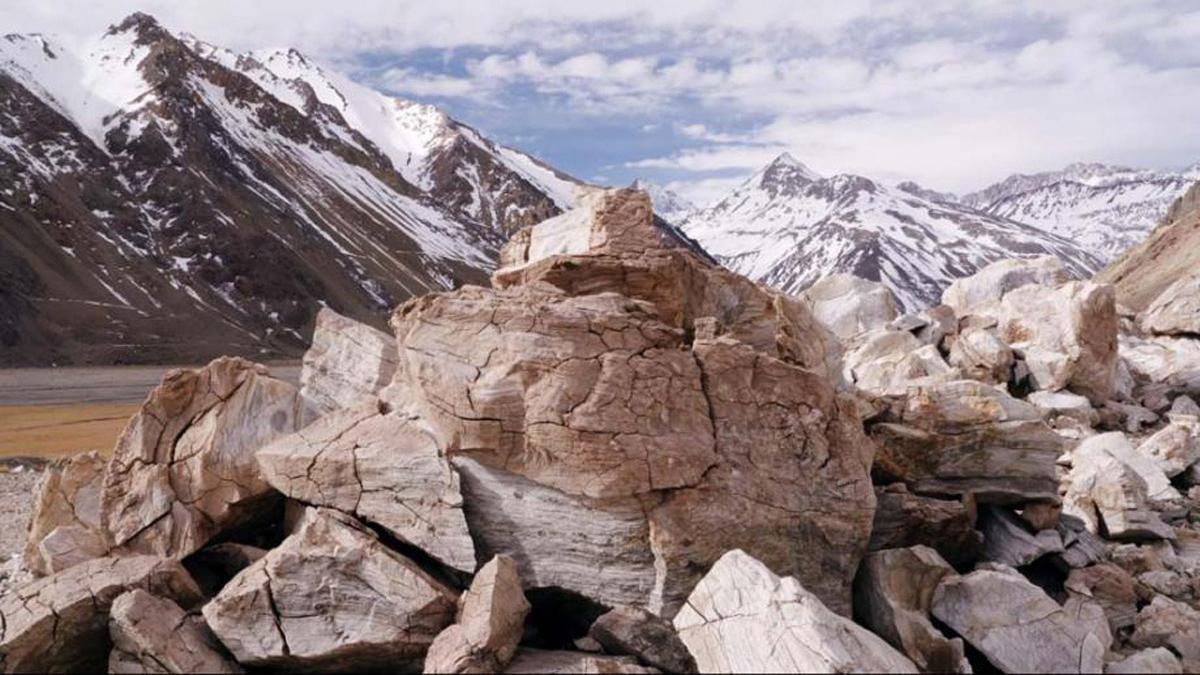 The Cordillera of Dreams

"Caps off an astonishing set of history-focused essay films...The trilogy represents one of the great artistic statements of the decade."—Martyn Conterio, CineVue

Following NOSTALGIA FOR THE LIGHT and THE PEARL BUTTON, Patricio Guzmán's latest film completes a documentary trilogy that stands as one of the great achievements of 21st century cinema. Like its two predecessors, CORDILLERA centers on one of Chile's natural features, which serves as a grand metaphor linking the past and the present, the personal and the historical, the particular and the cosmic. The film's title refers to the massive bulwark of the Andes Mountains that surrounds the country, both protecting it and isolating it. Seen in both spectacular aerial views and granular close-ups, the cordillera (derived from Spanish for "little rope") becomes a springboard to explore the Pinochet regime's still-potent legacy, the current regime's efforts to deny the past, and Chilean artists' continuing struggle to confront that past, whether by working in exile (like Guzmán) or, in the case of featured documentary filmmaker Pablo Salas, by staying behind and providing a filmed record that stands as a bulwark against official state-sanctioned amnesia. In Spanish with English subtitles. DCP digital. (MR)