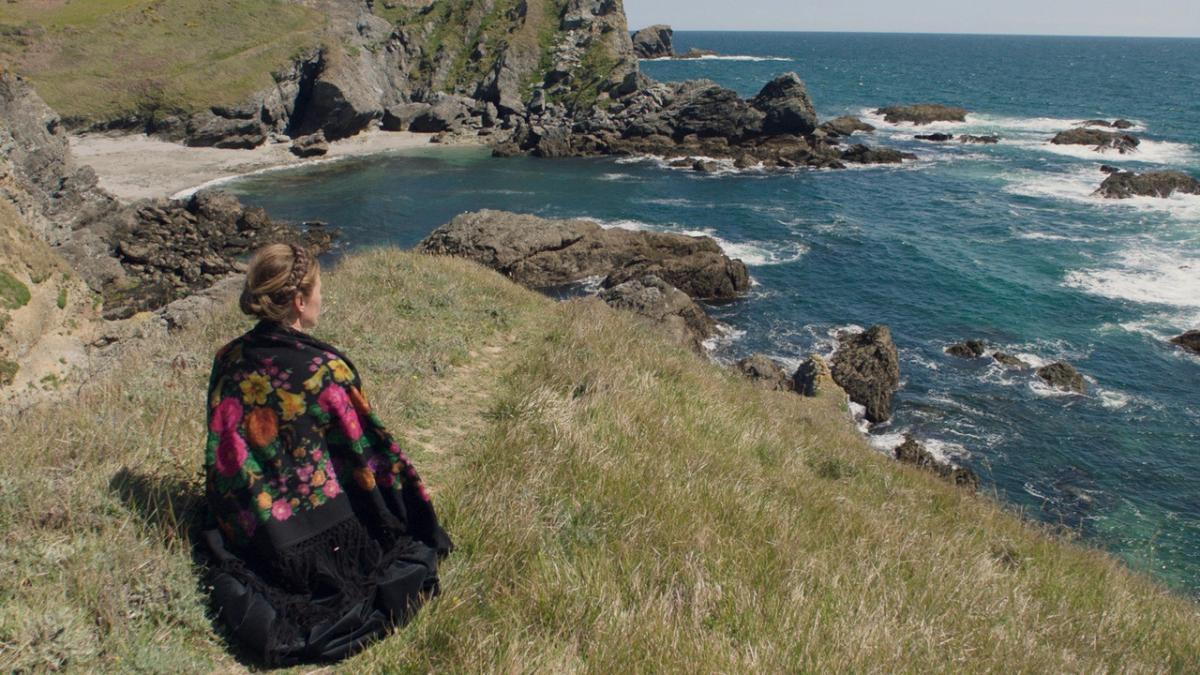 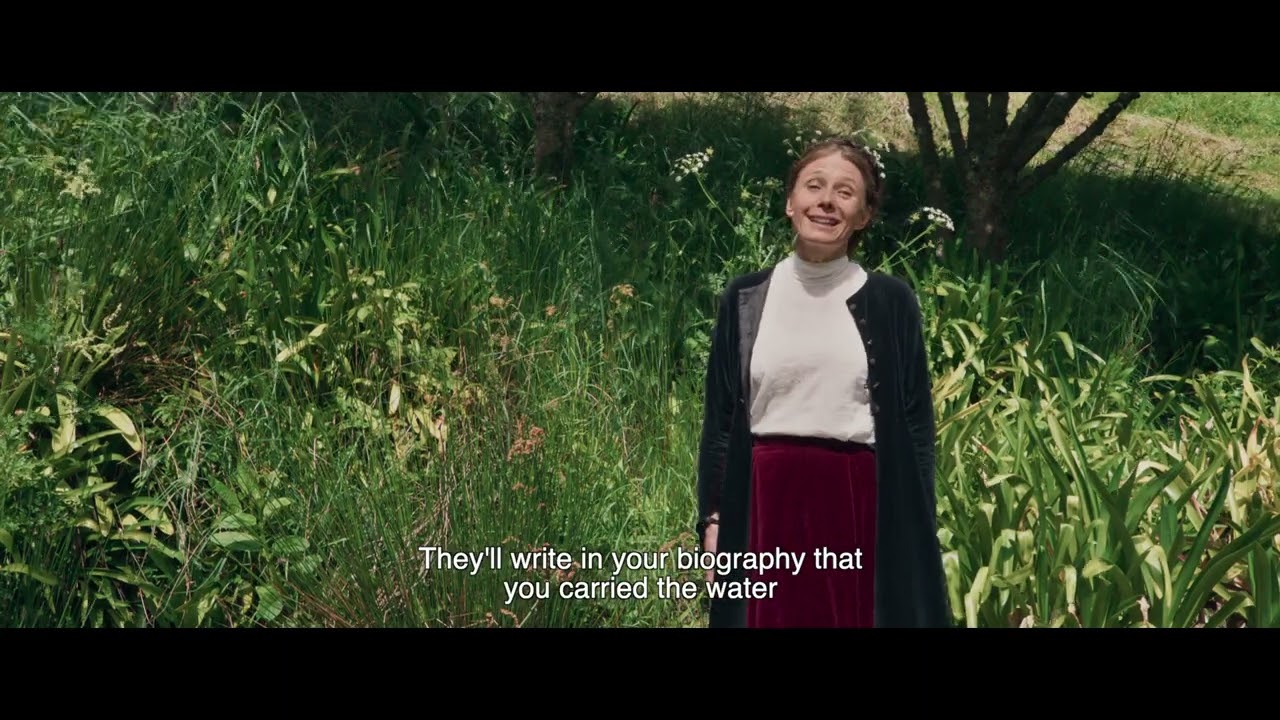 "An expressive and moving portrait of a tempestuous marriage, one told with elan that feels rich in feeling even if its entire budget probably wouldn’t have covered the cost of croissants on an average film shoot in France." - Leslie Felperin, Hollywood Reporter

"Perhaps the most significant surprise of A COUPLE is the extent to which it still feels, in a quiet, diligent spirit, like a Frederick Wiseman film." - Guy Lodge, Variety

Legendary documentarian Frederick Wiseman, at age 92, makes his foray into fiction with A COUPLE, a delicate portrait of Countess Sophia Behrs, who married Leo Tolstoy when she was 18 and he was 34. Their 48 years-long marriage was tumultuous, and Sophia - a talented artist herself - existed in the shadow of Tolstoy’s success, and his infidelities. Wiseman places Sophia (actress and co-writer Nathalie Boutefeu) intimately before us, as she reads from her diaries, and letters from Leo to Sophia. Observational, composed and disarming, A COUPLE is a captivating chapter in Wiseman’s illustrious filmography.