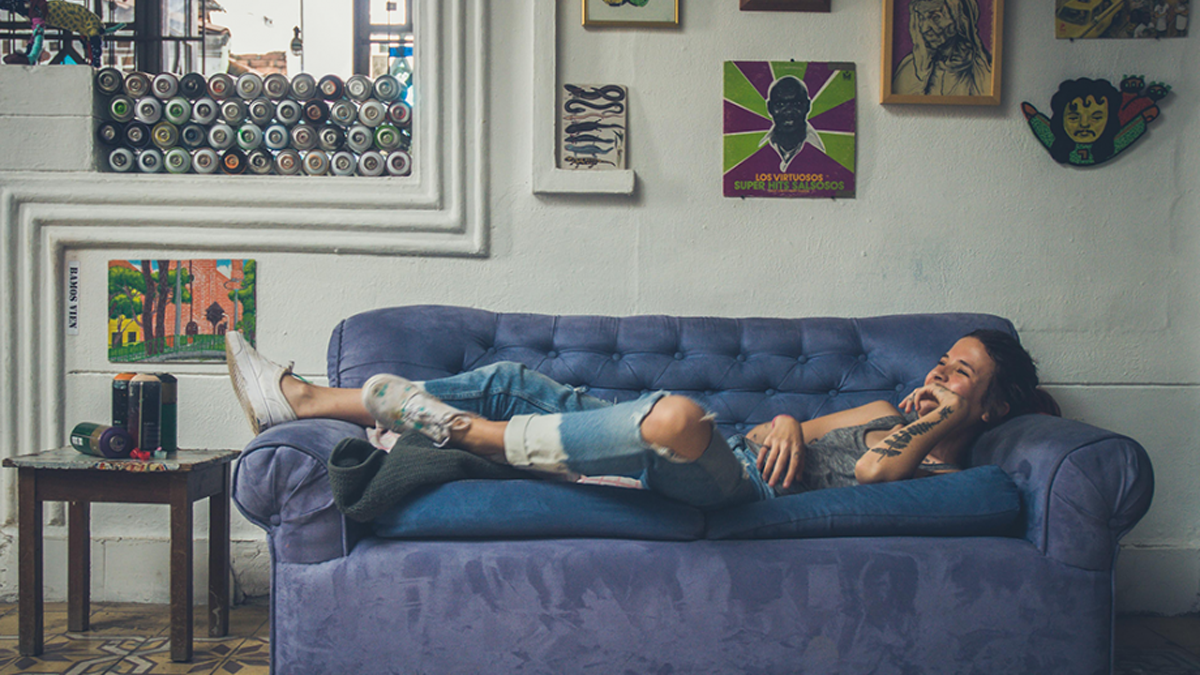 DAYS OF THE WHALE 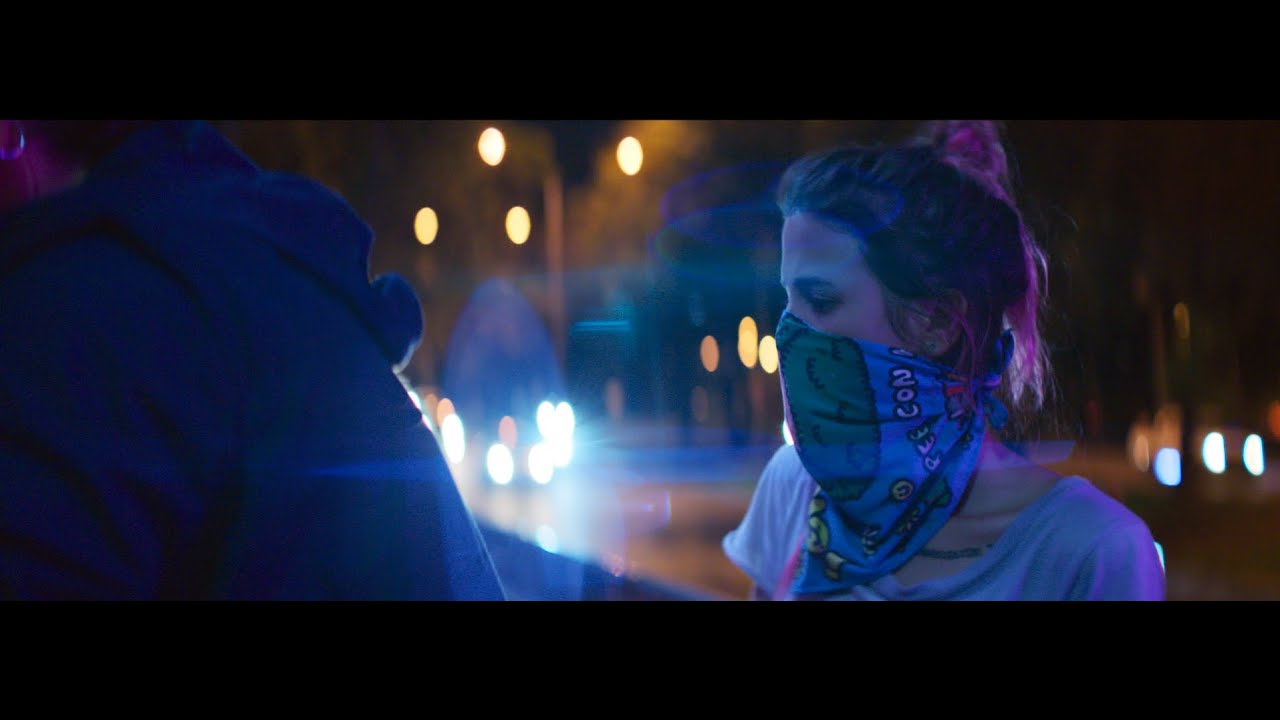 “A gem of a film. The story is compelling, the art is amazing, the sense of place is near perfect.” --Steve Kopian, UnSeen Films

"A promising debut from a fresh new voice...features a fantastic soundtrack with a mix of Colombian hip hop and Cuban salsa."--Raquel Stecher, Quelle Movies

Cristina (Tobón) and Simon (Escallón) are two young and daring graffiti artists bent on rebellion through art, in Medellín, Colombia's second-largest city. Their restless spirit leads them to defy a criminal gang when they decide to paint a mural over a threat written in a wall. The love that unites them, their friendship with other artists at La Selva--an old house they use as a refuge--and familiar tensions, come together to tell a story where the powerful strength of youth faces fear, violence and the difficulties of growing up. In Spanish with English subtitles. (Description courtesy of Outsider Pictures)