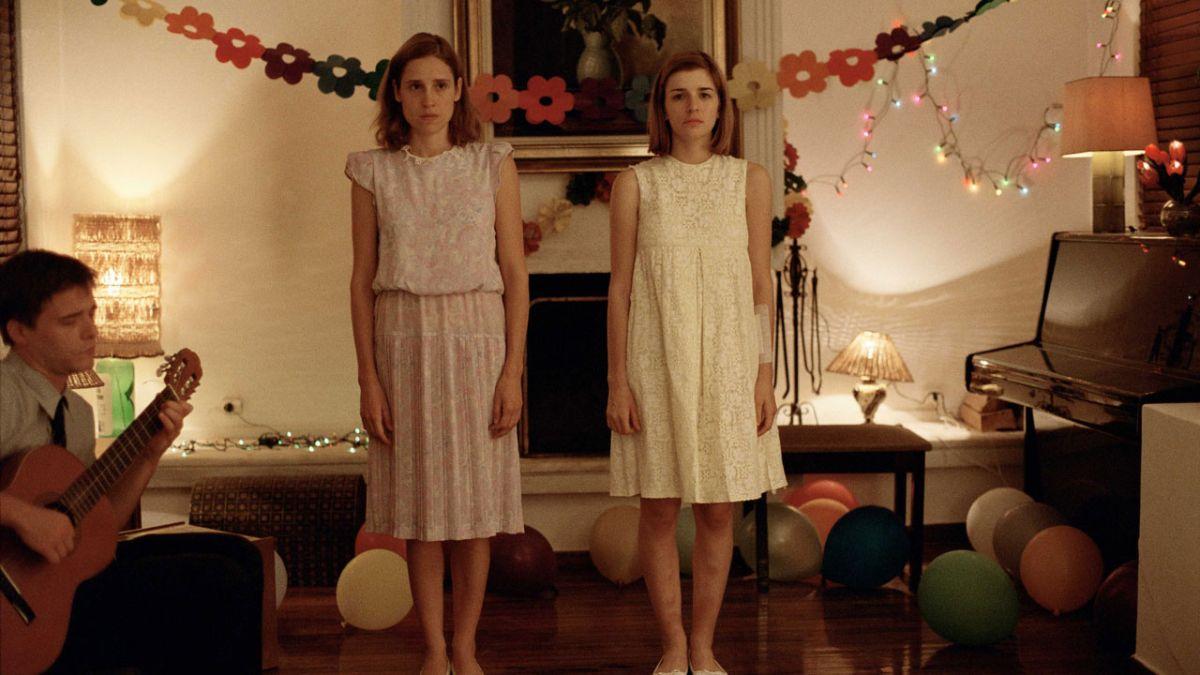 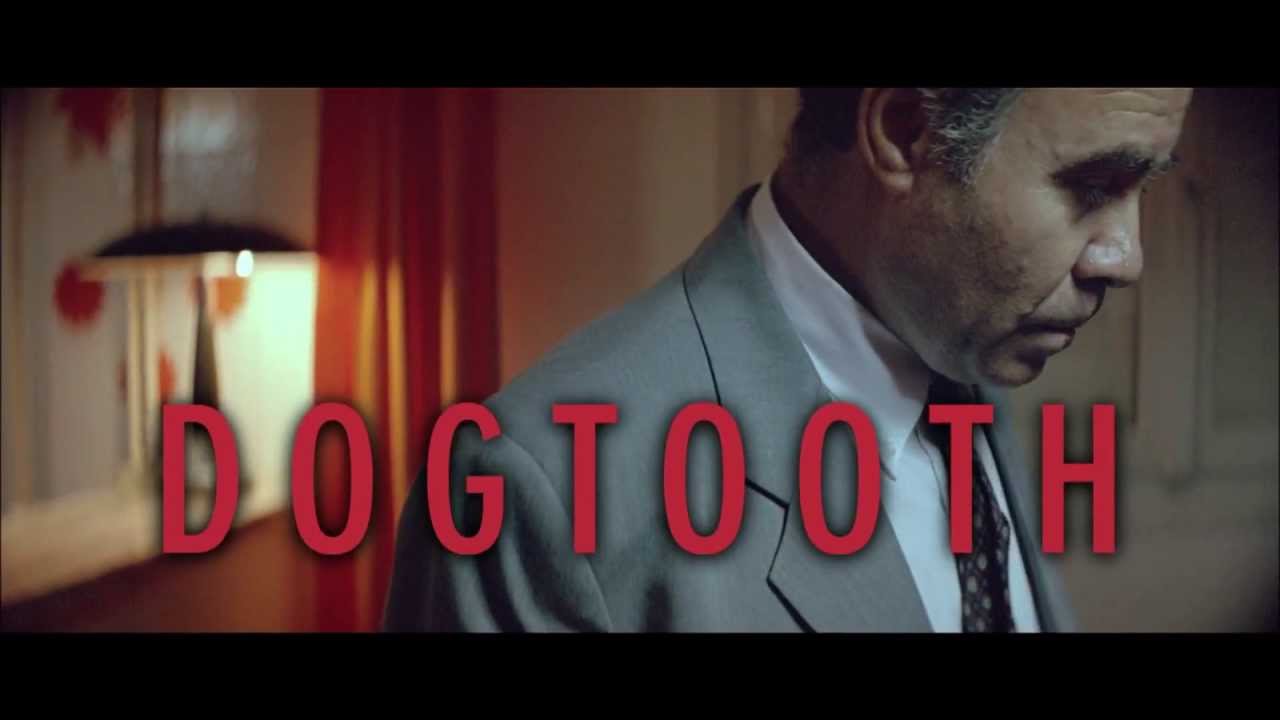 “DOGTOOTH is like a car crash. You cannot look away.” - Roger Ebert, Chicago Sun-Times

Monday, September 26 at 6:00pm | A darkly humorous and decidedly perverse look at the definition of family, Lanthimos’ second feature finds three adult children held prisoner in their home by their controlling and depraved father. When a visitor sparks their curiosity about the outside world, they hatch a plan to escape captivity, which has “protected” them, but prepared them for nothing.