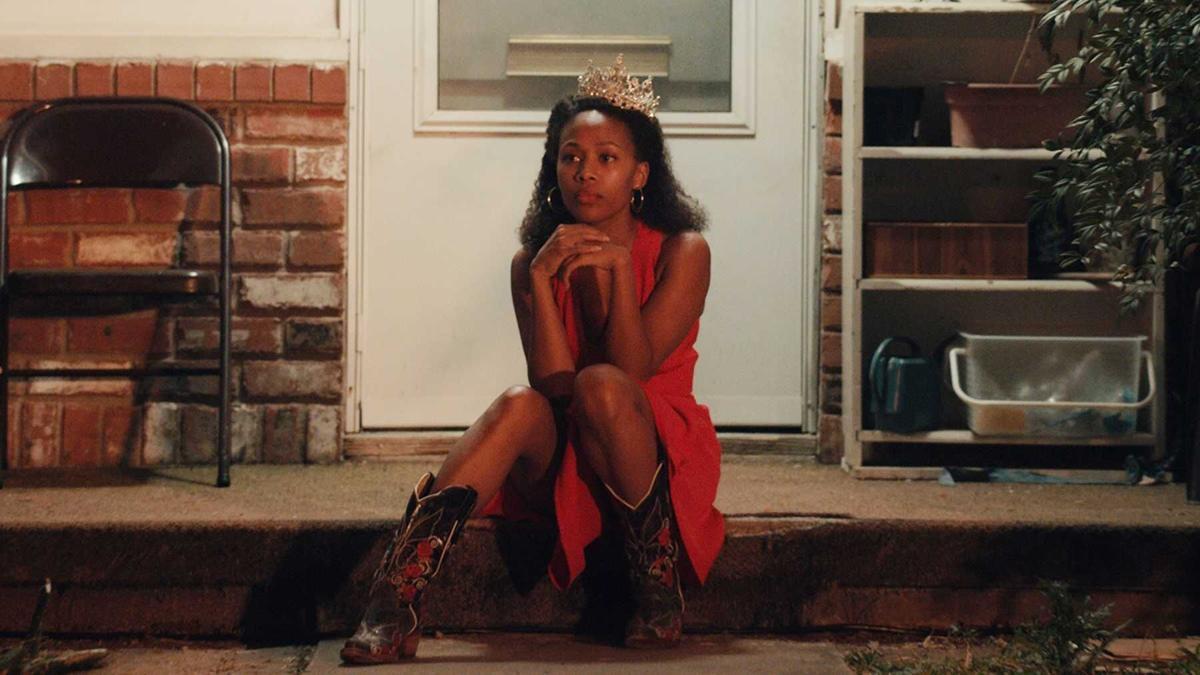 Ann Hornaday presents four films written and directed by some of the most promising emerging filmmakers and screenwriters of the past year. When theaters shuttered due to the pandemic in 2020 and audiences made the pivot to streaming, what did they find? Women behind the camera and on the page. In the breakout films SELAH AND THE SPADES (written and directed by Tayarisha Poe), PREMATURE (co-written by Zora Howard, directed by Rashaad Ernesto Green), MISS JUNETEENTH (written and directed by Channing Godfrey Peoples) and BLOW THE MAN DOWN (written and directed by Bridget Savage Cole and Danielle Krudy), a notable number of young women used cinematic language in bold, expressive ways to tell new and intimate stories.

Registration for this course will be facilitated by Eventive, and the lectures will be held on Zoom. Films are watched by participants outside of the course schedule. The Film Center does not provide access to films; please refer to this page for a list of sources. All films are available for free or for a small rental fee on various streaming platforms. 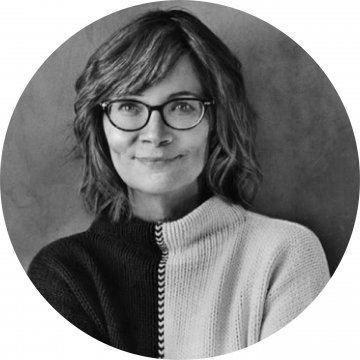 Ann Hornaday grew up in Des Moines, Iowa and graduated cum laude with a degree in Government from Smith College. After working at Ms. magazine as a researcher and editorial assistant, she became a freelance writer in New York City, where she eventually began to write about movies for the New York Times Arts & Leisure section and other publications. In 1995 she became the movie critic at the Austin American-Statesman in Austin, Texas, where she stayed for two years before moving to Baltimore to be the movie critic at the Baltimore Sun. She left the Sun in 2000 and began working at the Washington Post in 2002. She was a finalist for the Pulitzer Prize in criticism in 2008. She is the author of TALKING PICTURES: HOW TO WATCH MOVIES.