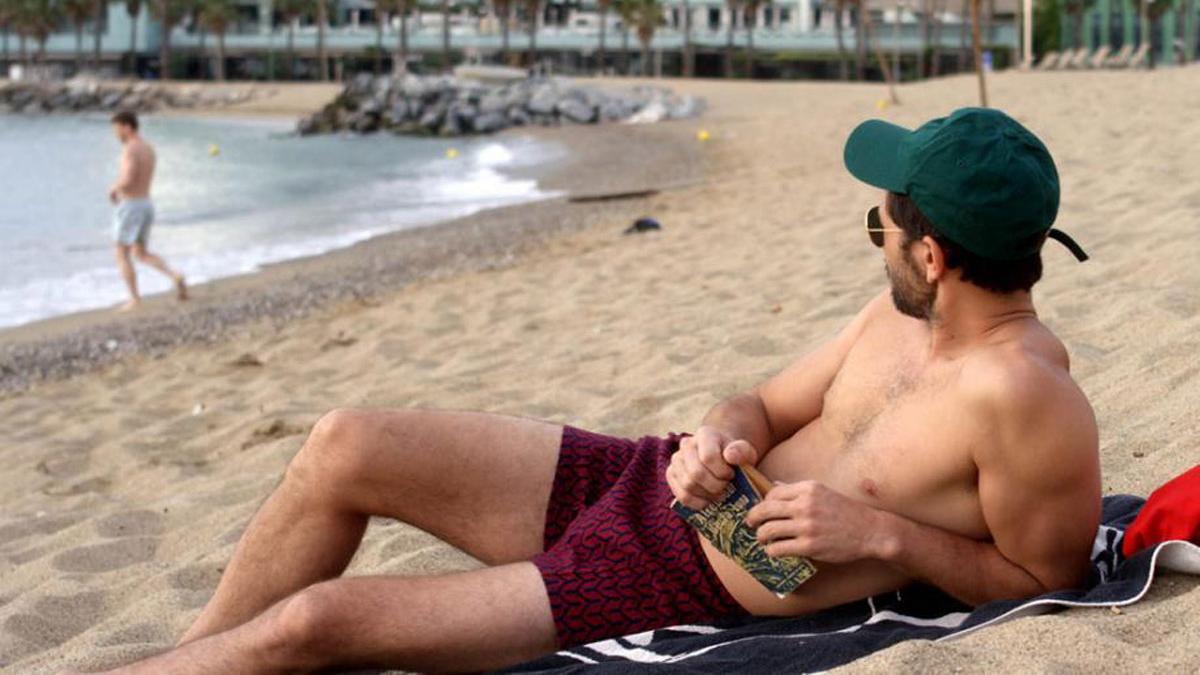 End of the Century

"One of the most evocative gay films of the decade...Few films have captured the dual fleeting and enduring nature of intimate connection as poignantly."—Jude Dry, Indiewire

"A gorgeous examination of what 21st century relationships can look like."—Manuel Betancourt, Remezcla

What starts out looking like a gay variation on BEFORE SUNRISE becomes, through a series of unexpected temporal and emotional shifts, a haunting reflection on contingency, missed chances, and destiny in director Castro's critically acclaimed first feature. The film begins with a wordless sojourn in Barcelona as Ocho (Barberini), a recently separated poet from New York, strolls through the becalmed, enchanted city and catches the eye of Javi (Pujol), a TV director with a husband and small daughter back in Berlin. Their hook-up is swift, passionate, and seemingly fleeting, until Javi reveals that they have met and had sex before. The film jumps back twenty years, to 1999, when the two men were both closeted, and an ecstatic encounter on a disco dance floor (to Flock of Seagulls' "Space Age Love Song") led to a kiss, a hand job, and a backlash of guilt. After redefining the present through the past, director Castro then deepens this tale further with an audacious third act in which both are redefined by the conditional future of what might have been. In Spanish with English subtitles. DCP digital. (MR)