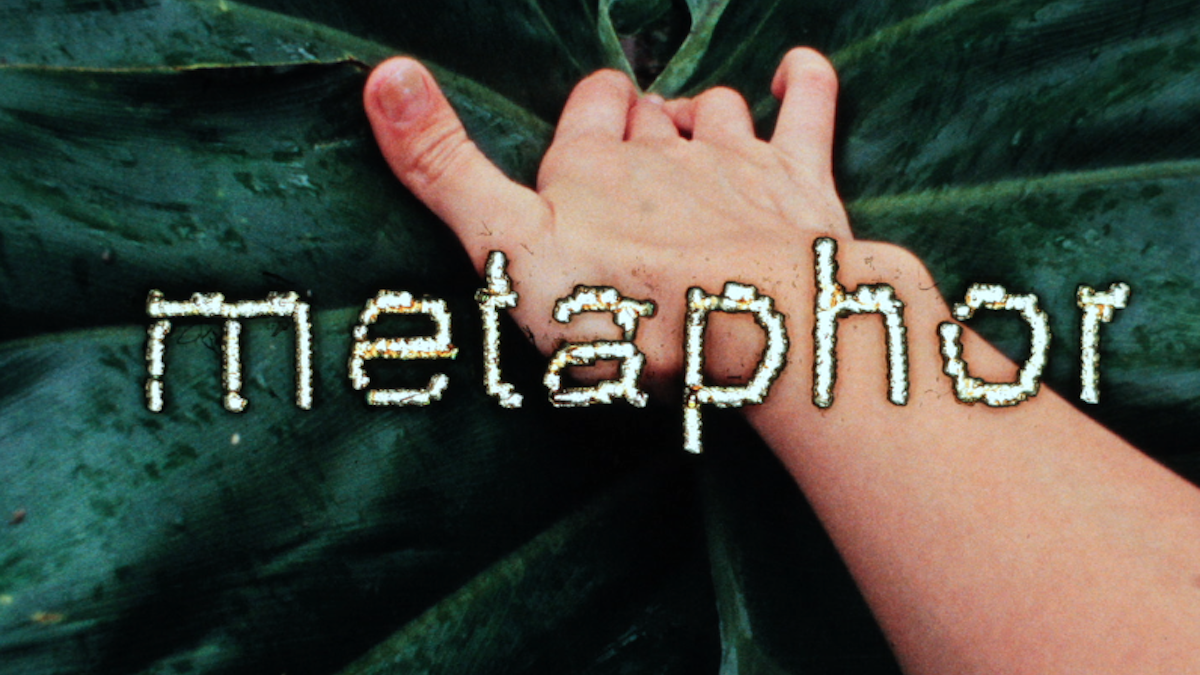 Conversations at the Edge

An Evening with Nazlı Dinçel

Nazlı Dinçel’s handmade films reflect on experiences of physical and cultural disruption, from intimate states of arousal to Dinçel’s own immigration from Turkey to the United States. By scratching, sewing, letter-punching, and hand-developing, they draw comparisons between the sensuous physicality of film and the body. Dinçel will present a selection of works, including Between Relating and Use (2018), Shape of a Surface (2017), Solitary Acts (4, 5, 6) (2015), and Instructions on How to Make a Film (2018), along with the rarely screened video Untitled (2016), and discuss their practice. This event will have real-time captions (CART).

Born in Ankara, Turkey, the artist and filmmaker Nazlı Dinçel currently resides in Milwaukee. While they are known for their films, they work across a number of mediums, drawing inspiration from Turk­ish weaving and rug making. Their work has been exhibited internationally, including at the Museum of Modern Art in New York, Walker Art Center in Minneapolis,  International Film Festival Rotterdam, Hong Kong International Film Festival, and Buenos Aires International Film Festival, among many others. In addition to their art practice, Dinçel is building an artist-run film laboratory, part of a global net­work of collectives dedicated to exploring the possibilities of analog filmmaking in the wake of the photochemical film industry’s collapse.