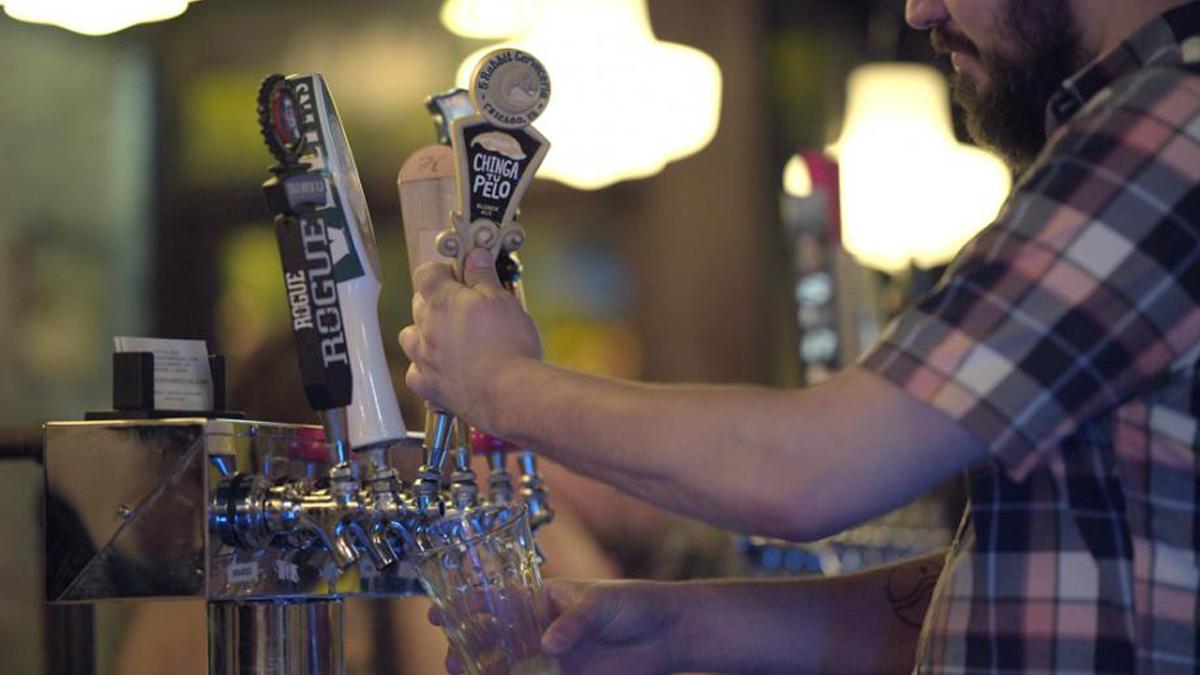 The triumphant story of how a little Chicago microbrewery succeeded in flipping off the president and mobilizing a community got its start after the 5 Rabbit Cervecería received a major order with a downside. Married brewery owners Andres Araya and Mila Ramirez, Latin American immigrants, rejoiced when they were selected to brew the house brand for the new Trump Tower, a coup for such a small business. Joy turned to horror with Trump’s shocking public characterizations of Hispanic immigrants. They pulled their beer out of the tower, but what to do with all that product? The answer lay in imaginative relabeling of the golden ale as Chinga Tu Pelo, or F••• Your Hair. Thirsty Chicago beer drinkers, bar owners and restaurateurs rose to the protest challenge with glee, and set 5 Rabbit on a new path to social action. DCP digital.

Preceded by ’63 BOYCOTT (previously screened in Chicago). This then-and-now look at the historic 1963 boycott against the Chicago Public Schools focuses on a massive protest that brought 200,000 students to the streets and ultimately brought down schools superintendent Benjamin Willis for promoting discriminatory practices and de facto segregation in South Side schools. Director Quinn updates the fight for equality in the schools to the present day, with a contrasting look at the same issues in new guises under the administration of Chicago Mayor Rahm Emanuel. DCP digital. (BS)