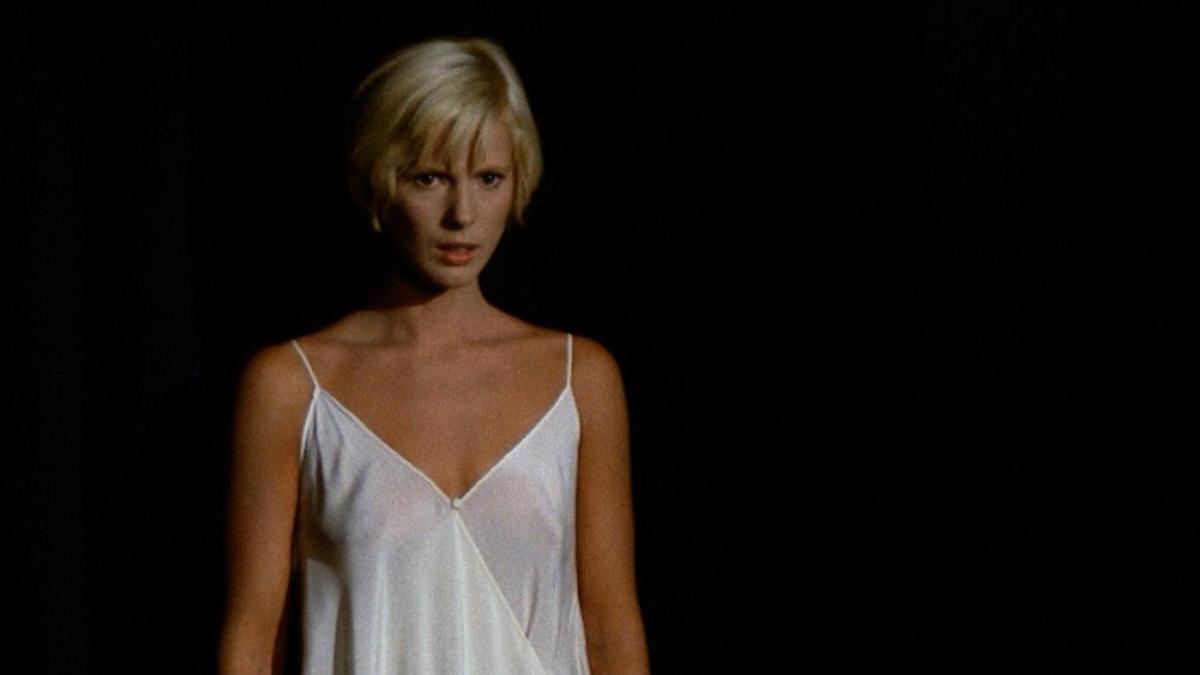 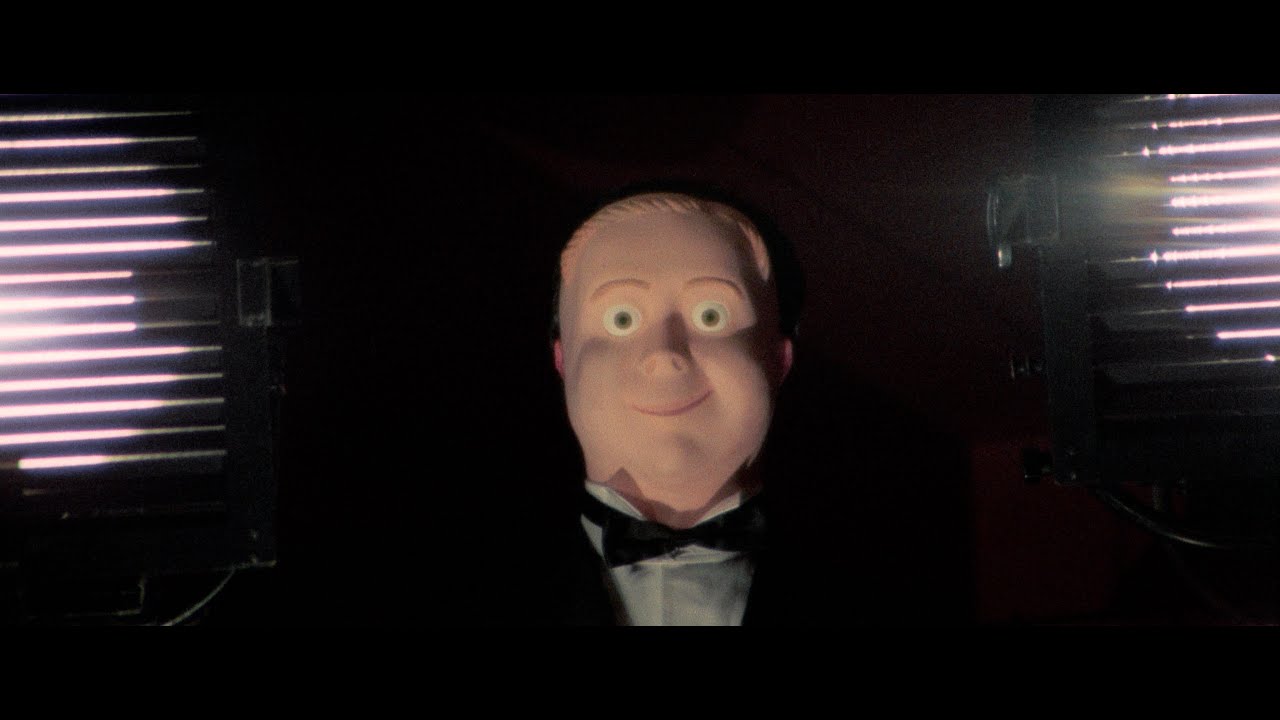 “One of Argento's most suspenseful efforts.” - Simon Abrams, Village Voice

February 5 at 6pm | Argento plays with his penchant for panache, in this frenetic final entry in his “Animal” trilogy, a film that has been studied as much for its stylistic flourishes as it has for its queer subtext. Roberto (Michael Brandon) is a young drummer being stalked by a homicidal maniac (whom he first encounters after a spectacular knife fight in an empty theater), who is blackmailing the musician for a crime Roberto may or may not have committed. Guilt-ridden, confused, and terrified, Roberto loses his grip on reality, which Argento demonstrates through extreme closeups, sadistic set pieces, and satisfying jump scares that haven’t lost their edge 50+ years on. 4K digital restoration by Cinetica di Bologna in collaboration with Surf Films.

Argento 1970s: Masterful or trashy; ghastly or gorgeous -- Argento: 1970s showcases a defining and essential era of the Italian master of terror, Dario Argento. Argento’s films luxuriate in the macabre, perpetually exploring themes of sexual violence, inner demons, and the darkness within us all. Presented with the Chicago premieres of sublime, brand-new 4K restorations. View full series here.