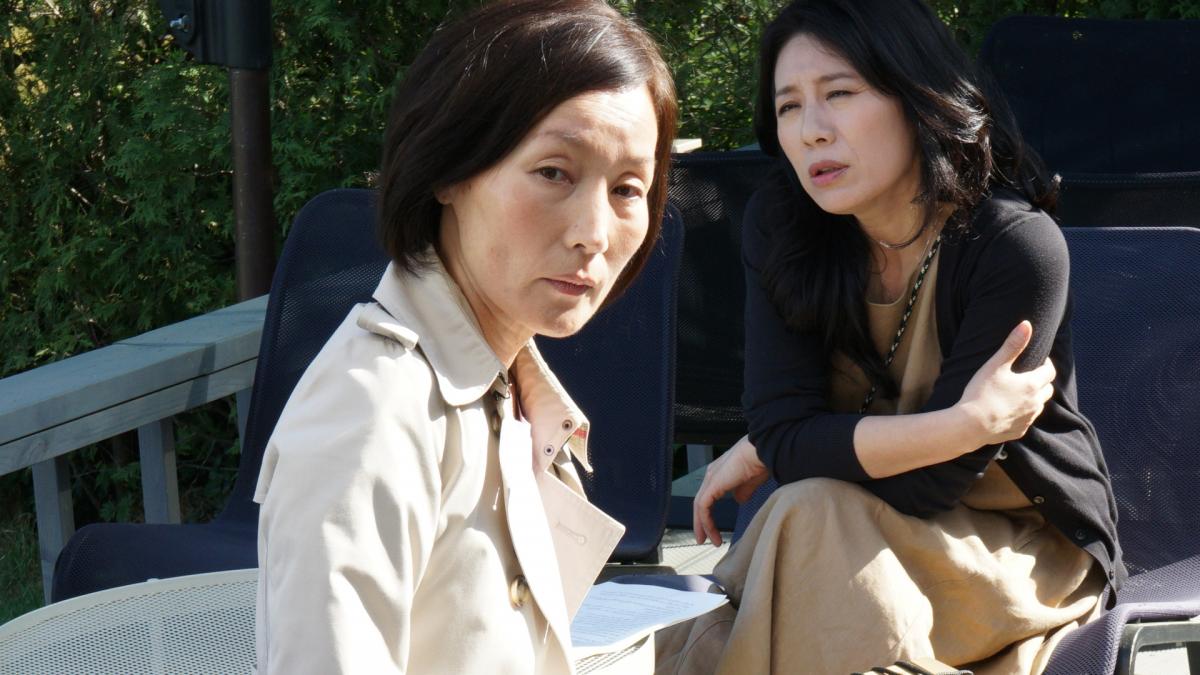 IN FRONT OF YOUR FACE 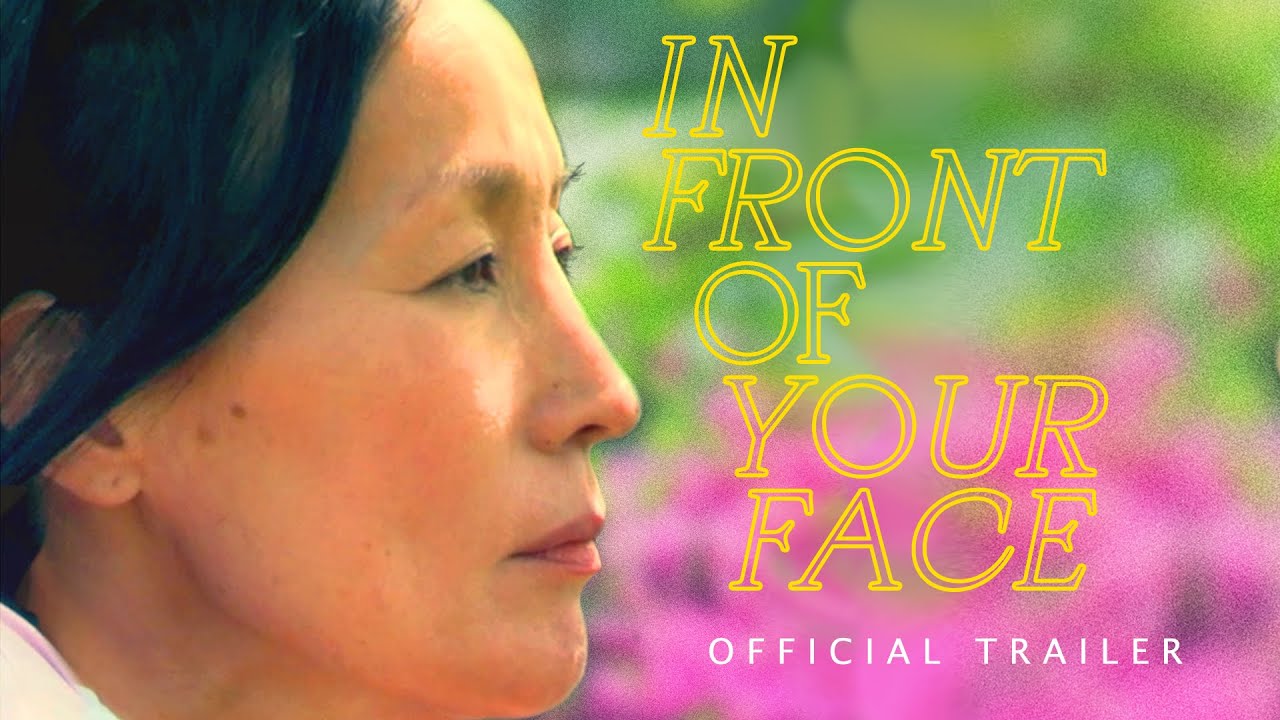 “Hong’s most gorgeous film to date - here he revels in the power of film to affirm the lives of people both real and fictional.” - Jake Cole, Spectrum Culture

“The overwhelming mystery of life in the presence of death inspires Hong to new heights of imaginative inspiration, and reveals all the more clearly the essence of his artistry.” - Richard Brody, The New Yorker

After years living abroad, former actress Sangok (Lee Hyeyoung) is back in Seoul, staying with her sister Jeongok (Cho Yunhee) in her high-rise apartment. The siblings sleep late, have breakfast in a cafe and visit a restaurant owned by Jeongok's son. But as the details of Sangok's day accrue (a spill on her blouse, an encounter at her childhood home), it becomes clear that there is much she is not revealing. And these mysterious circumstances have something to do with her decision to meet with film director Jaewon (Kwon Haehyo) to discuss her return to acting.
In her first role for Hong, Lee, a prominent theater and screen actress in South Korea, makes a captivating return to the big screen. With IN FRONT OF YOUR FACE, Hong suggests that perhaps the most important things in this life are also the most immediate. (Cinema Guild)