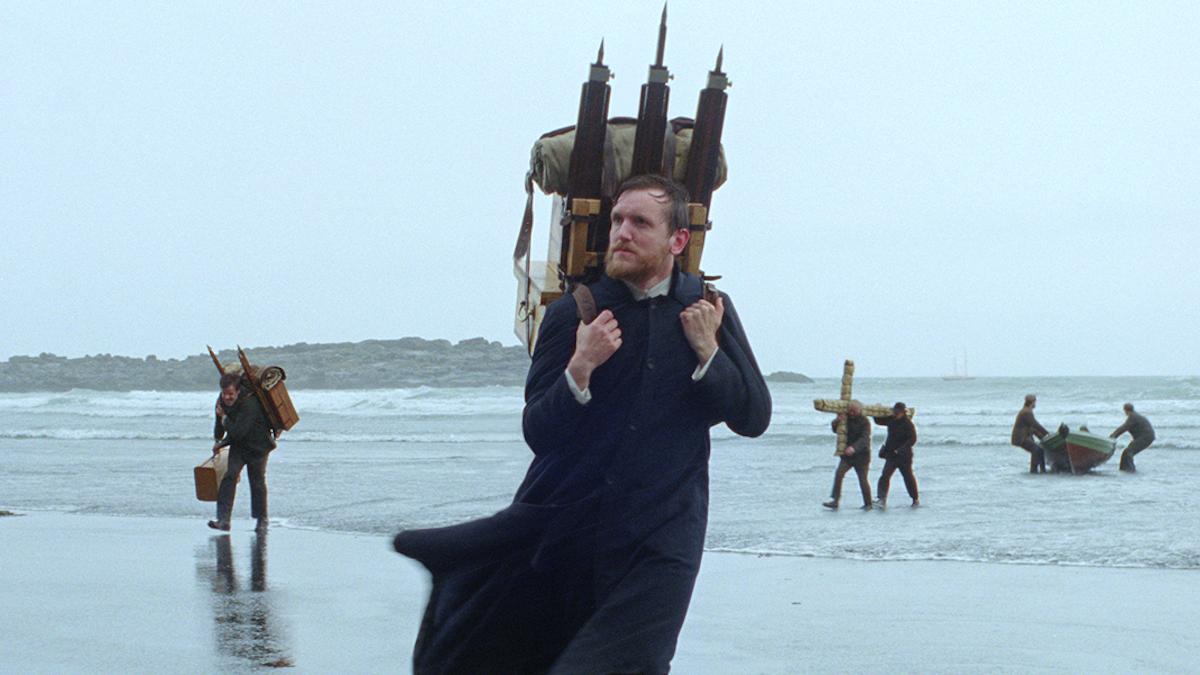 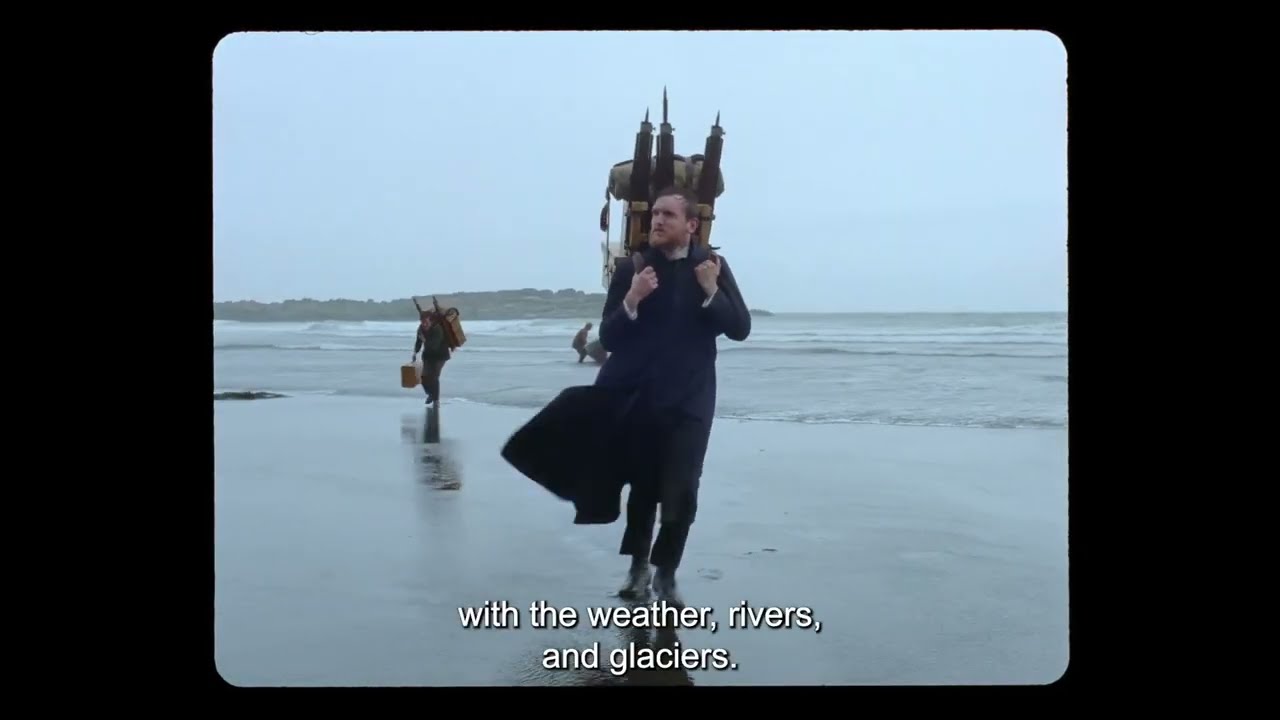 "An engrossing account of a voyage to the dark side of permanent daylight." - Wendy Ide, Screen International

Opens February 24 | In the late 19th century, young and naïve Danish priest Lucas is sent to Iceland to establish a parish in a remote part of the country. Ill-suited, unprepared, and disdainful of his new environment, Lucas is quickly outmatched by the power of the terrain and feels threatened by his rugged and confident guide Ragnar, who traverses the harsh island with ease. Tension between the two men amplify once they arrive at their destination, building to an inescapable conclusion in Hlynur Pálmason’s (A WHITE, WHITE DAY) spectacular critique of colonialism and faith.