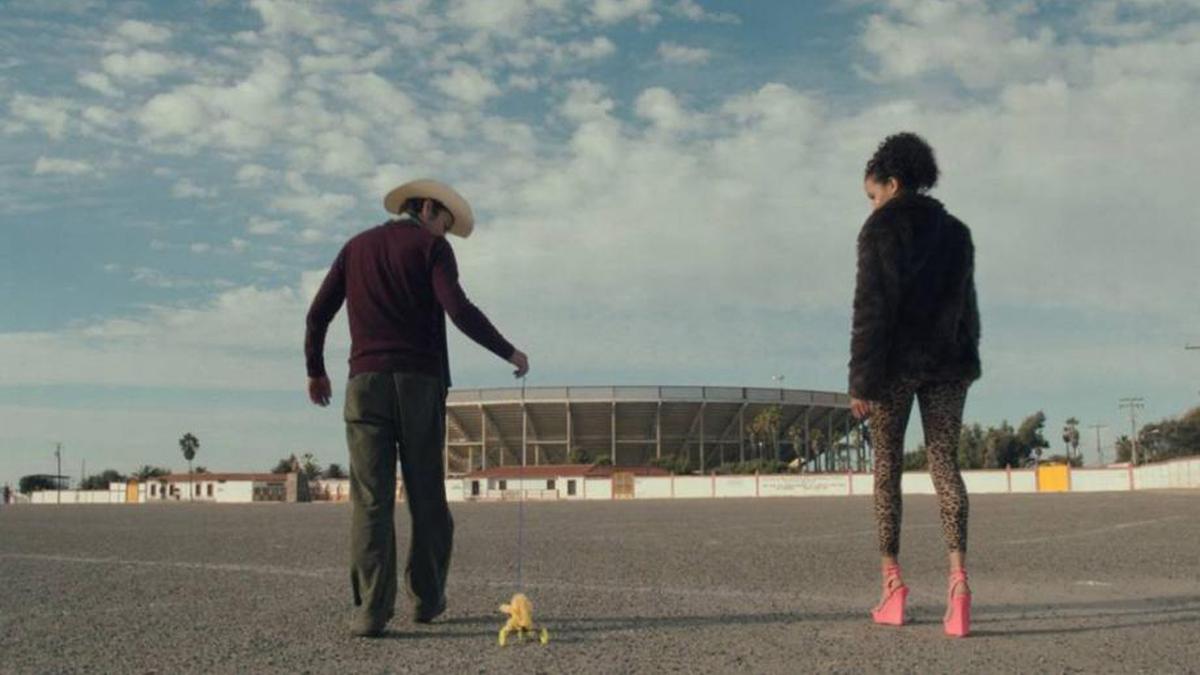 The reckless air of a border town gives extra flavor to a Mexican New Year’s Eve when the night urges Latin American Studies professor Alejandro (Deveze) into the waiting arms of temptation. A missed flight to his home in León strands the cautious middle-aged professor in Tijuana, where the town’s seedy air suggests danger, but the energy in the streets issues an irresistible invitation. After an unexpected encounter with pretty blonde former student Ana (Veta), an American, he joins a party of reveling academics. It’s the first course in an evening laced with comic undertones that will evolve into a tangled odyssey of new sights, new emotions, and a dangerous attraction. Director van Baal (LARGO) makes superb use of Tijuana’s colorful panorama of street action as Alejandro mixes with the vendors, mystery characters, sex workers, and would-be friends who will challenge his status quo. In Spanish with English subtitles. DCP digital. (BS)