A groundbreaking cinematographer and fierce social activist, Chicagoan Haskell Wexler was a cinematic trailblazer. Working with directors including Norman Jewison, Hal Ashby, John Sayles and Miloš Forman, Wexler pioneered new techniques and standard practices: BOUND FOR GLORY marks the inaugural use of the Steadicam; IN THE HEAT OF THE NIGHT is the first big budget film to properly light for a Black actor. A talented director himself, Wexler’s MEDIUM COOL remains an iconic Chicago film and an evergreen commentary on America, power, and politics. This centennial retrospective considers Wexler’s influence and impact, including his most acclaimed films; his uncredited work on FACES (legend has it he also loaned Cassavetes the cameras); and films he did not complete: ONE FLEW OVER THE CUCKOO’S NEST (“I shot about 86-87%”) and THE CONVERSATION, of which he shot the definitive, dazzling opening sequence.

“Chicago native Haskell Wexler was best known as a director of photography who cared what the films he was shooting were about. He won Academy Awards for cinematography in black and white (WHO'S AFRAID OF VIRGINIA WOOLF?) and color (Bound for Glory), directed several documentaries and a pair of features, and remained politically engaged and professionally active into his 90s.” - John Sayles, director, MATEWAN 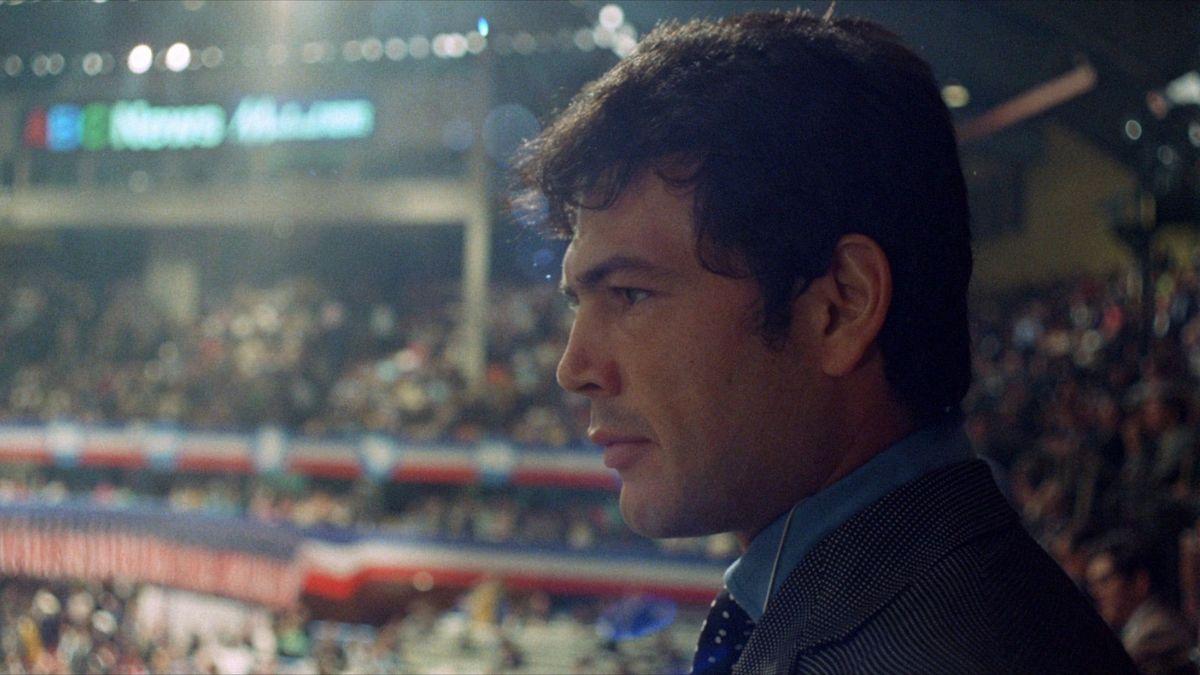 May 6 & 22 | Chicago, 1968. The “whole world is watching” when the Democratic National Convention is held… more 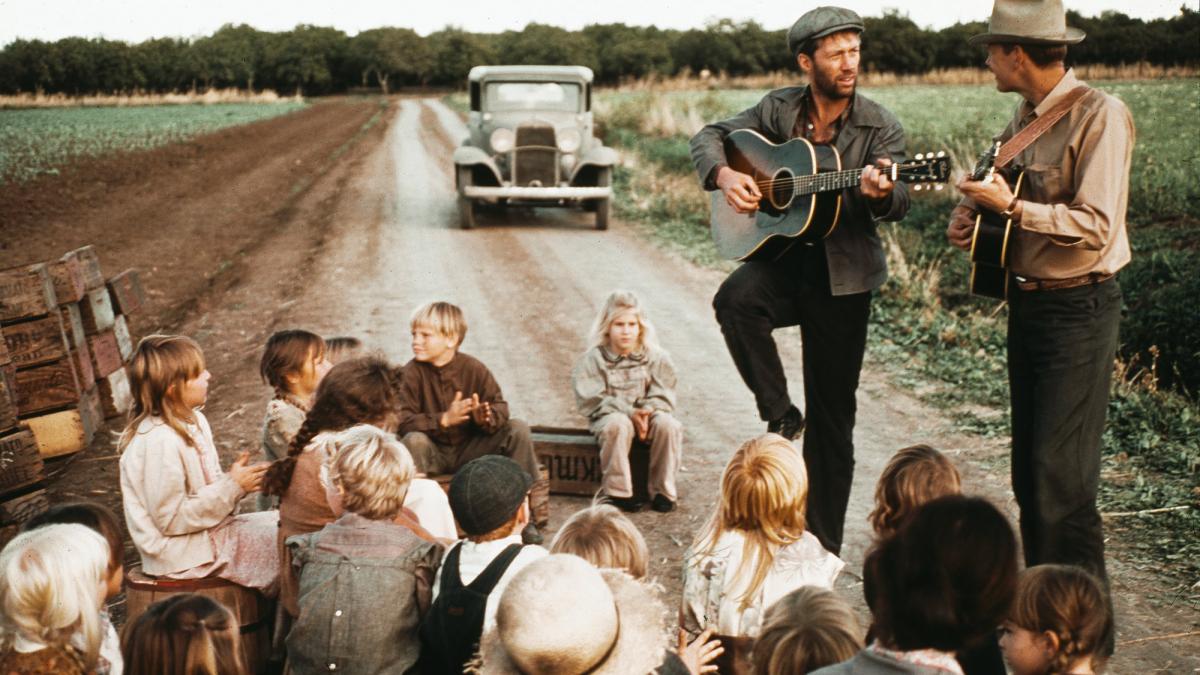 May 7 & 31 | Adapted from Woody Guthrie’s 1943 autobiography of the same title, BOUND FOR GLORY… more 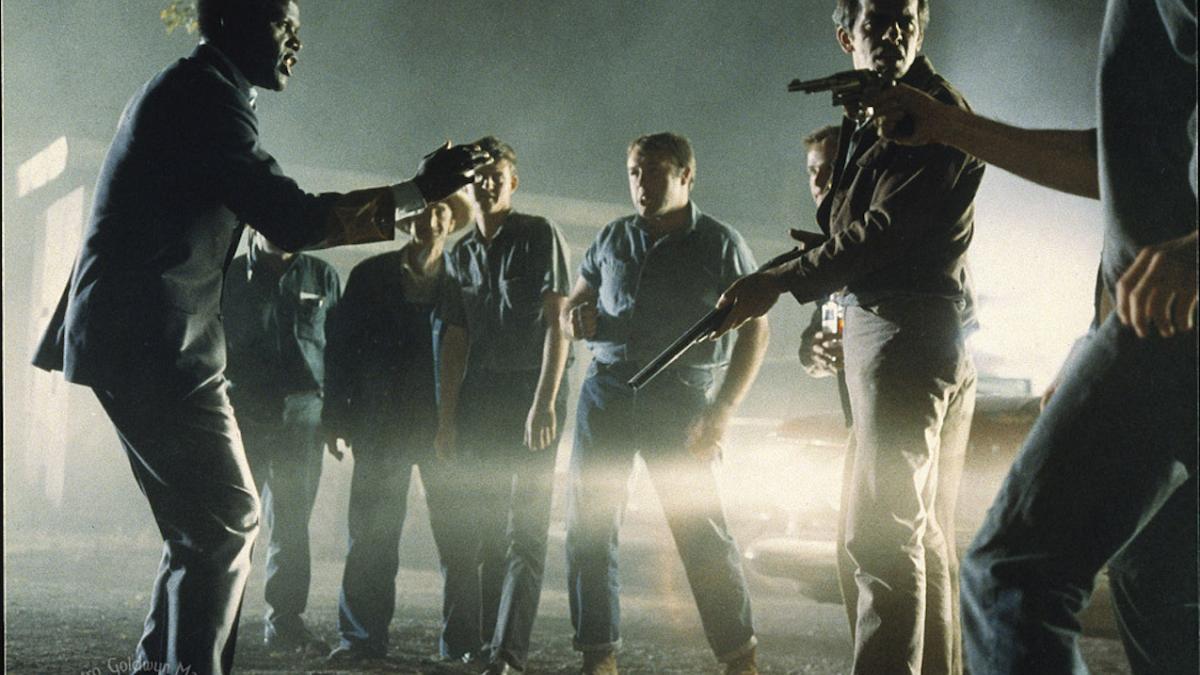 IN THE HEAT OF THE NIGHT
Directed by: Norman Jewison
USA | 1967
ORDER TICKETS
Previously 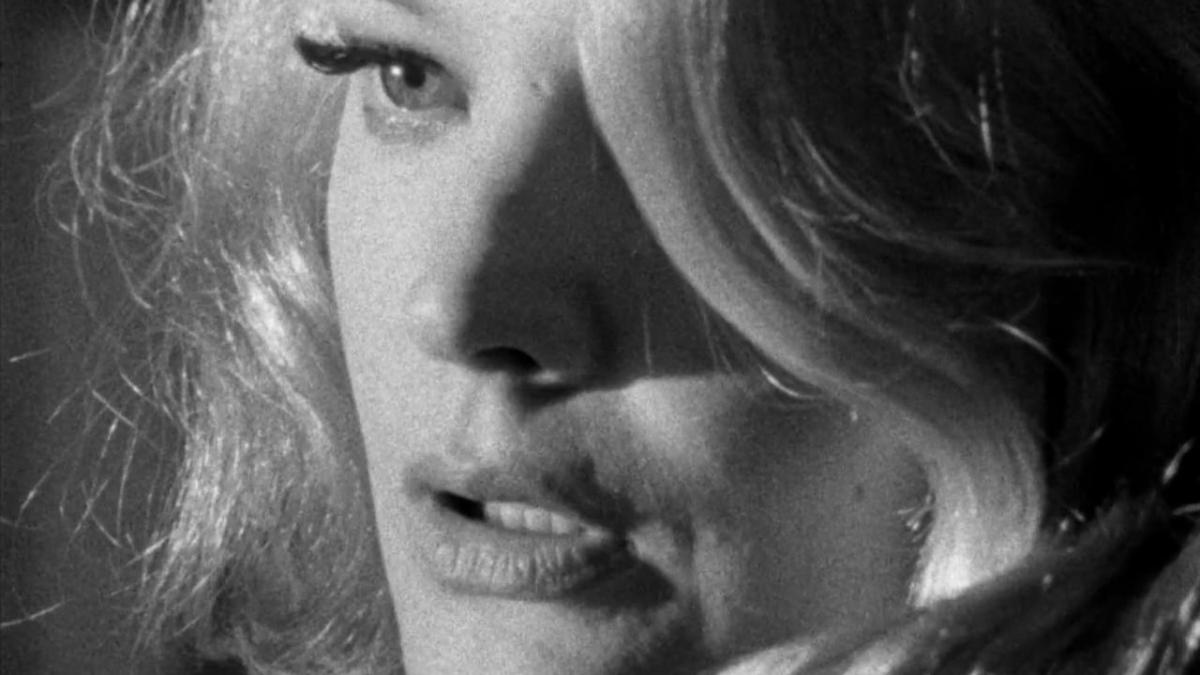 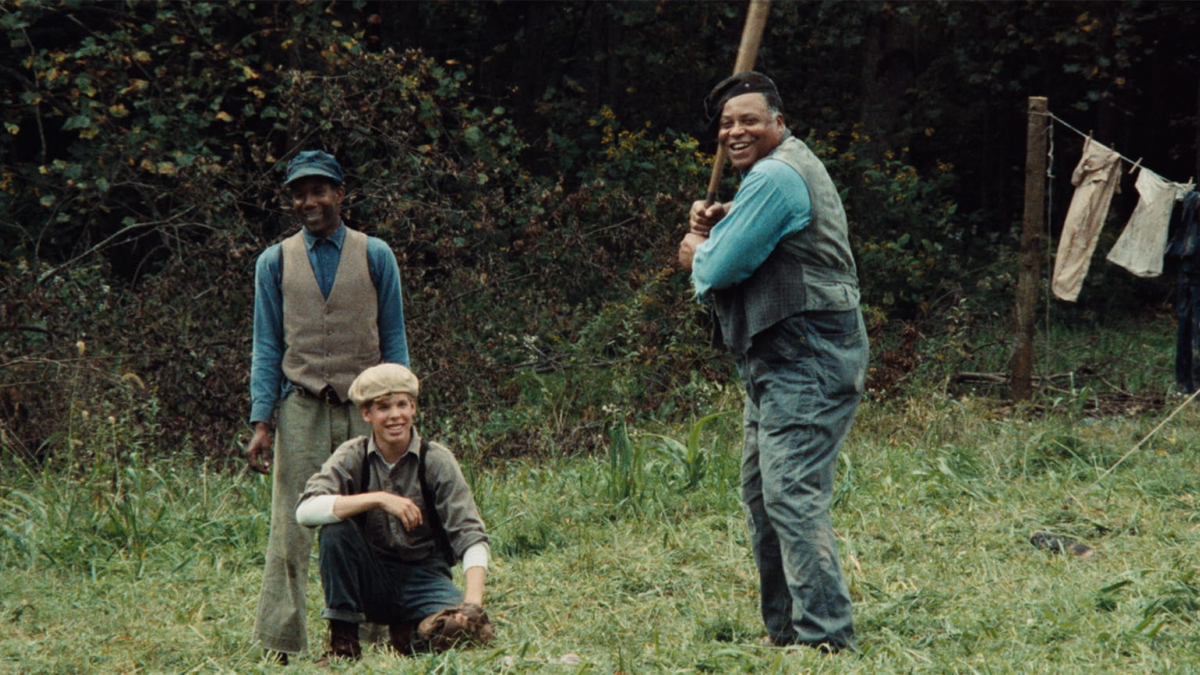 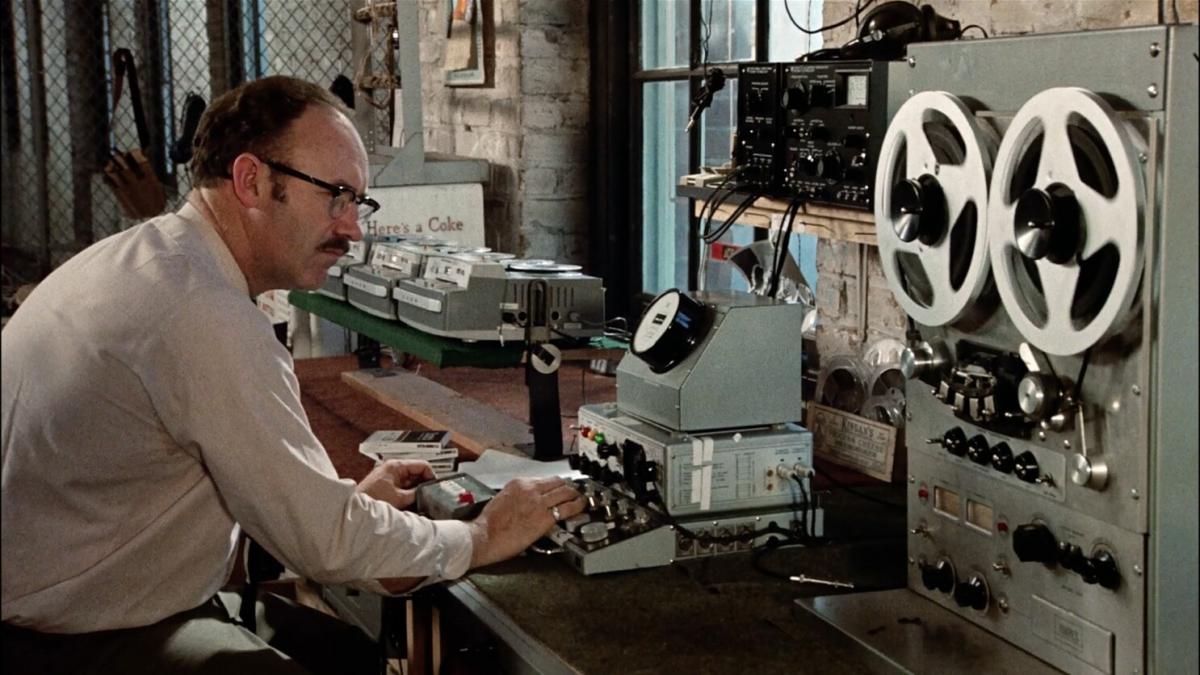 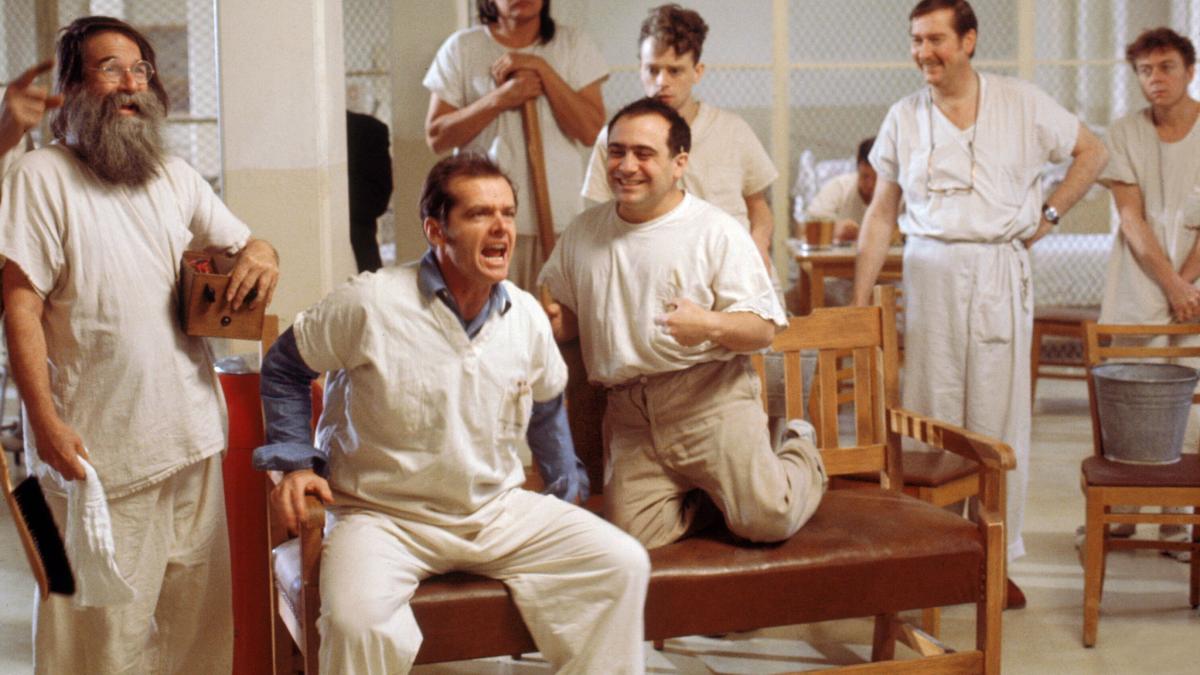 ONE FLEW OVER THE CUCKOO'S NEST
Directed by: Miloš Forman
USA | 1975
Previously 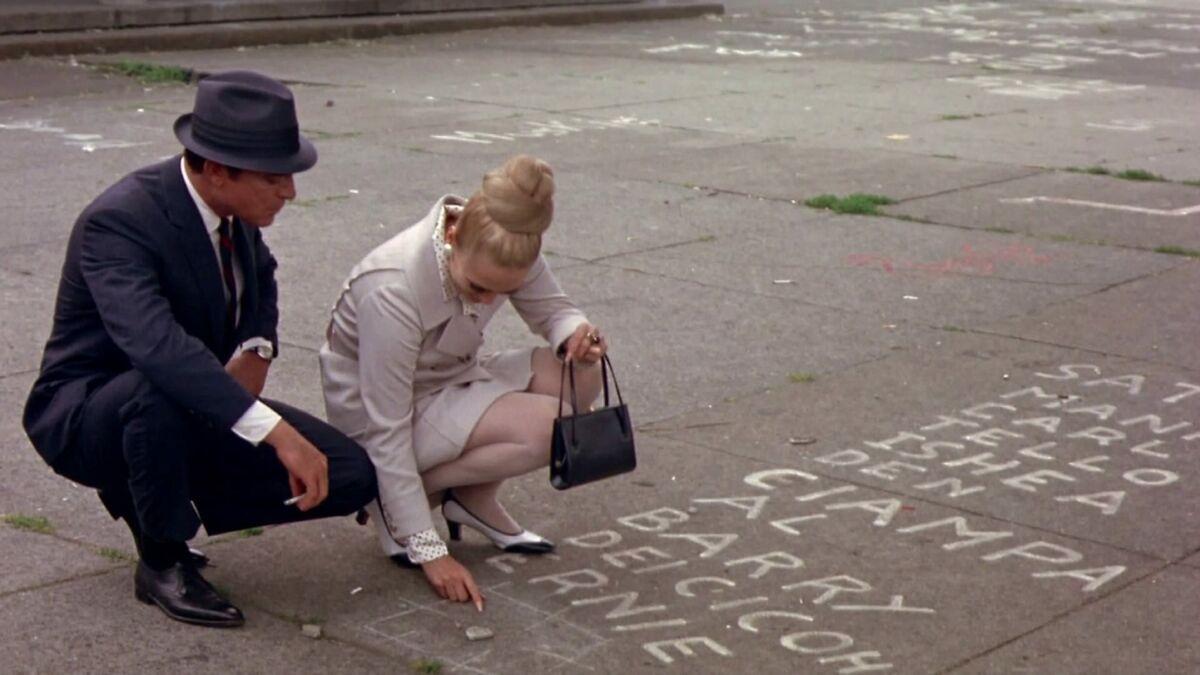