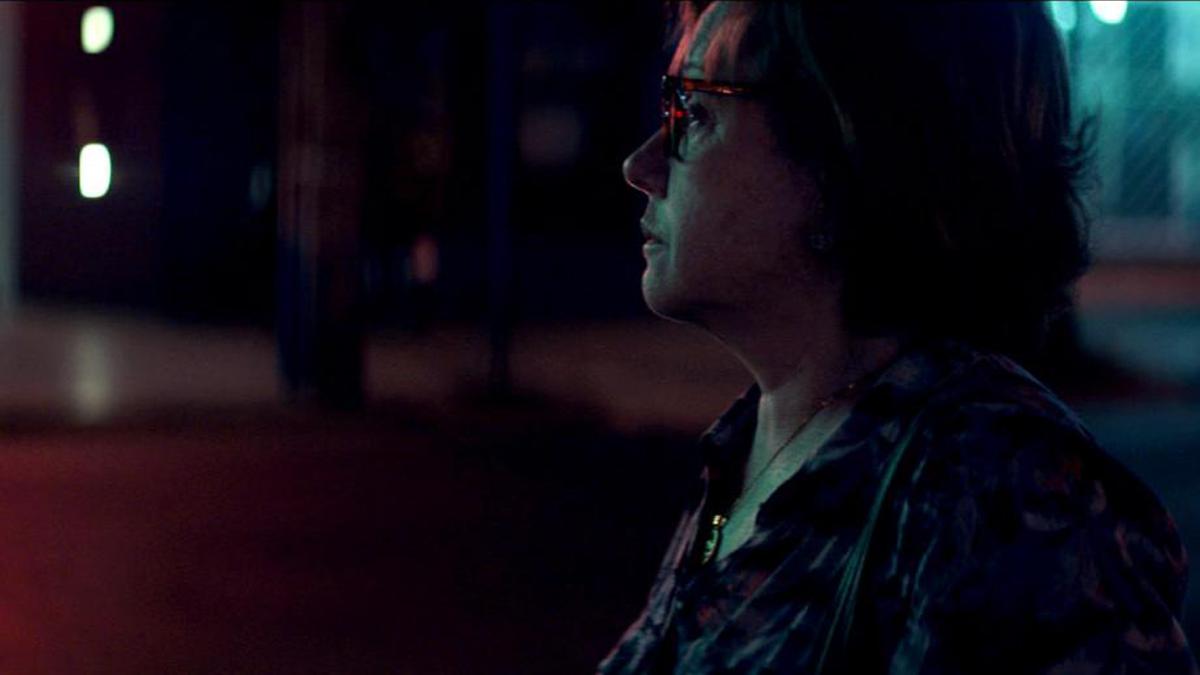 "Immaculately observed, immersively evocative...It is rare to encounter a film that is so attuned to the power of props, costumes, and set design yet manages to feel so effortlessly naturalistic."--Jessica Kiang, The Playlist

"A superb first feature, this entirely female-driven story is full of gentle wit and playful observations."--Wendy Ide, The Guardian

In a country shakily recovering from decades of dictatorship, a sheltered Paraguayan
woman tentatively begins to emerge from her shell in this rich character study with
undertones of social satire and political allegory. Approaching the far side of middle age,
the demure, deferential Chela (Brun) has been living a life of declining gentility in a
discreet lesbian relationship with her assertive and protective partner Chiquita (Irun).
When their mounting debts result in a prison term for Chiquita, Chela finds her horizons
almost imperceptibly widening, first when she is nudged into using her ancient Mercedes
to provide an unofficial taxi service for a coterie of bridge-playing acquaintances, and
then when she encounters a younger woman whose uninhibited sensuality and messy love
life exert a strange fascination. The day will come when Chiquita returns from prison,
but can things go back to the way they were? Ana Brun won the best actress award at the
Berlin Film Festival for her subtle and hauntingly expressive performance as the
accidental adventuress Chela. In Spanish with English subtitles. (MR)