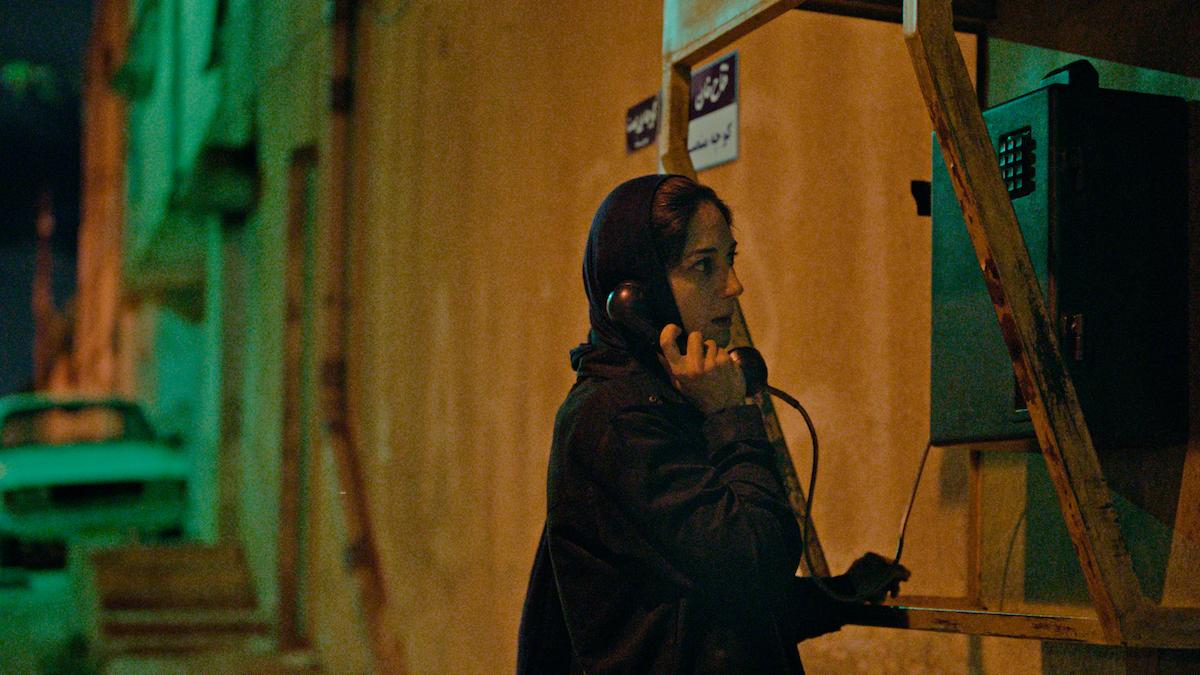 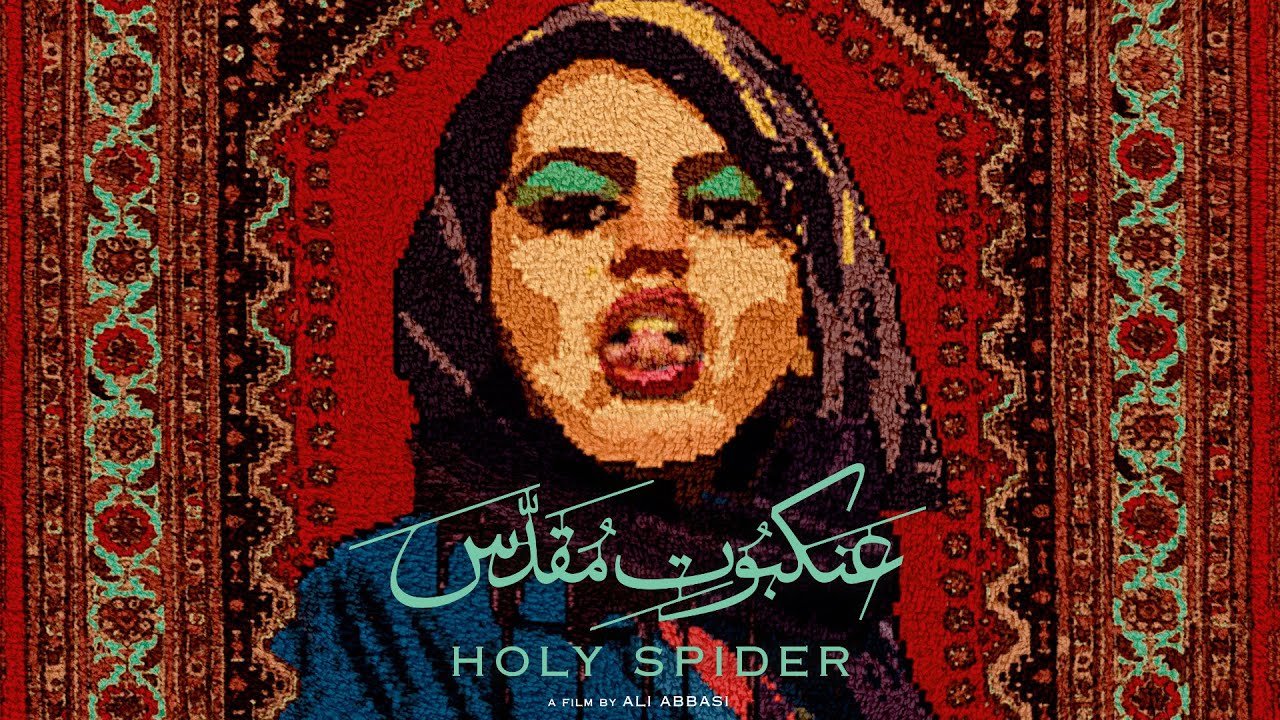 "Tight, taut and not one beat out of place, HOLY SPIDER captivates from start to finish; it gets its claws in and refuses to let go." - Alexandra Heller-Nicholas, AWFJ Women on Film

"HOLY SPIDER has the kind of searing, uncompromising social commentary that is rarely done to such perfection." - Andy Howell, Film Threat

In this taut and chilling crime thriller from acclaimed writer-director Ali Abbassi (BORDER), dogged female journalist Rahimi (Zar Amir Ebrahimi, winner of Best Actress at Cannes) travels to the Iranian holy city of Mashhad to investigate a serial killer who believes he is doing the work of God by “cleansing” the streets of sinners by murdering sex workers. Based on the horrific true story of serial killer Saeed Hanaei, HOLY SPIDER is a crucial and daring indictment of a society in which rough justice is routinely a fact of life. (RF)