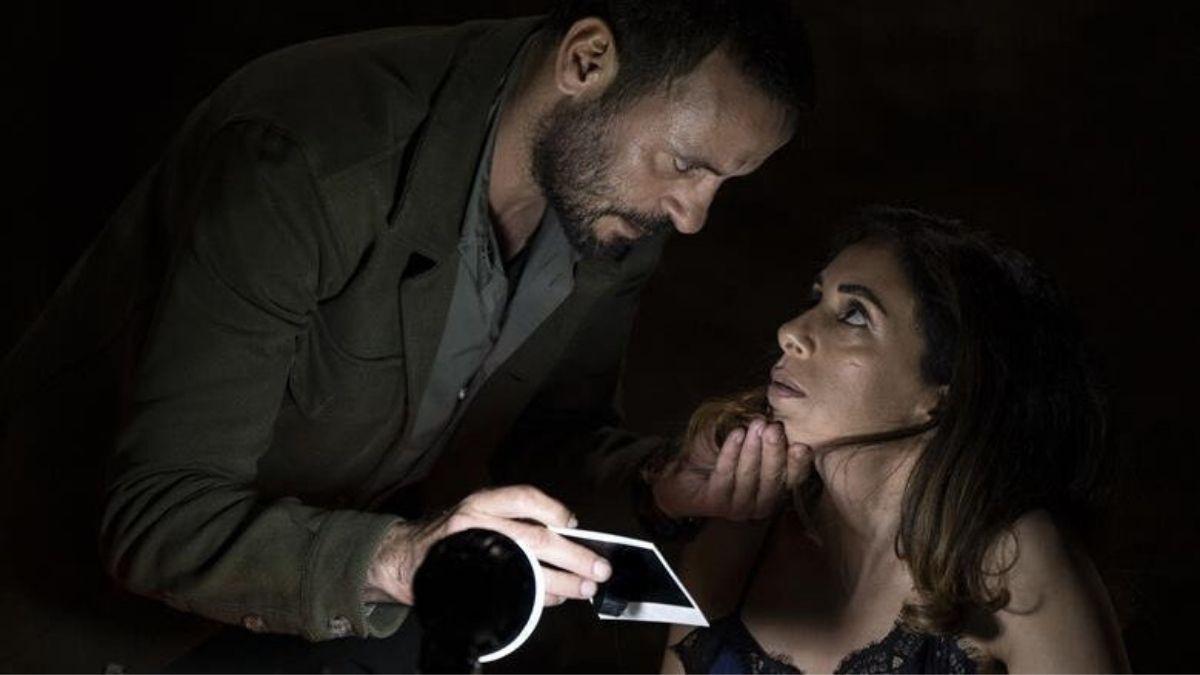 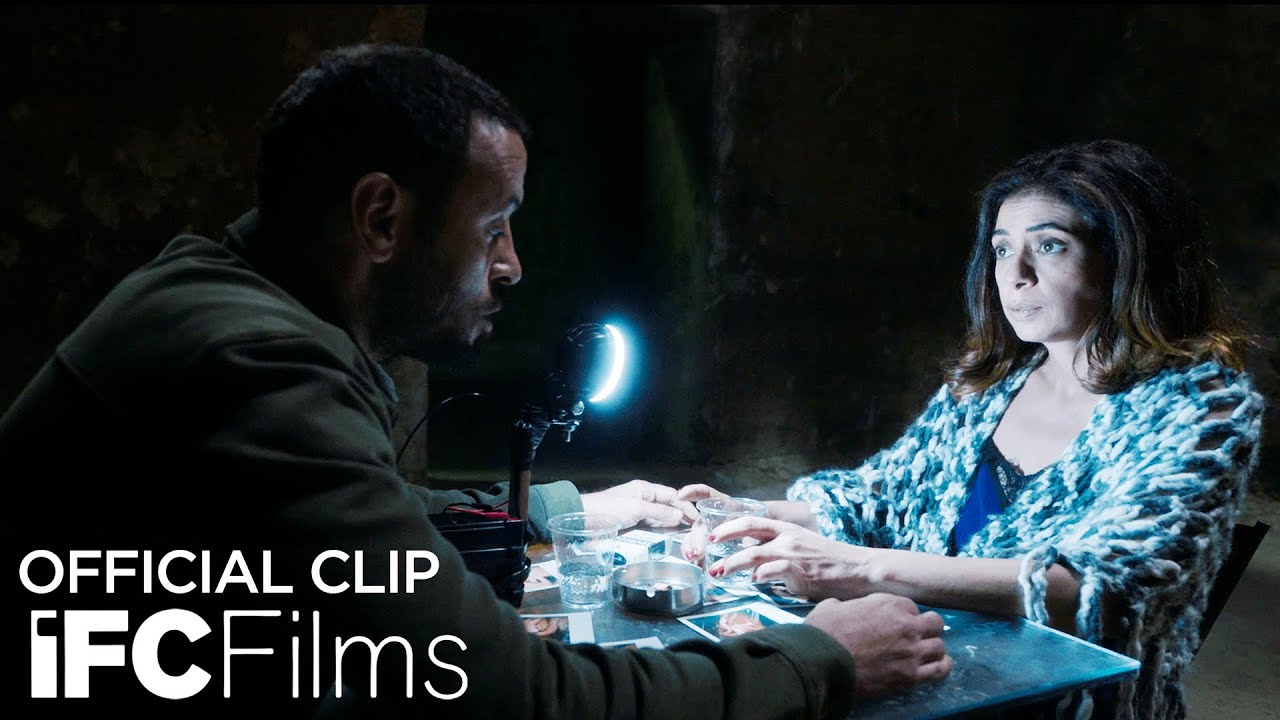 "Strikingly bold in its dramatic construction, and adept at folding the macro issues into the lives of everyday residents of a tumultuous area of the world." - Carlos Aguilar, The Playlist

"A humble offering to the existing, and incredibly diverse, tradition of art that understands that the garden of liberation will not thrive without eradicating its patriarchal weeds." - Lovia Gyarkye, Hollywood Reporter

May 13 at 8:00pm | In the West Bank Occupied Territory of Palestine, Reem is a young mother, tense and frightened in her marriage to a jealous man. On a routine visit to the local salon run by the weary Huda, her life is capsized after Huda drugs her, photographs her in a compromised position, and blackmails her to have her work for the Israeli Secret Service. Palestinian filmmaker Hany Abu-Assad (director of Academy Award nominated PARADISE NOW and OMAR) delivers an emotionally driven political thriller, exploring the brutality, distrust and deception that comes with occupation, and how a repressed society turns inward on itself in the name of survival. (RF)