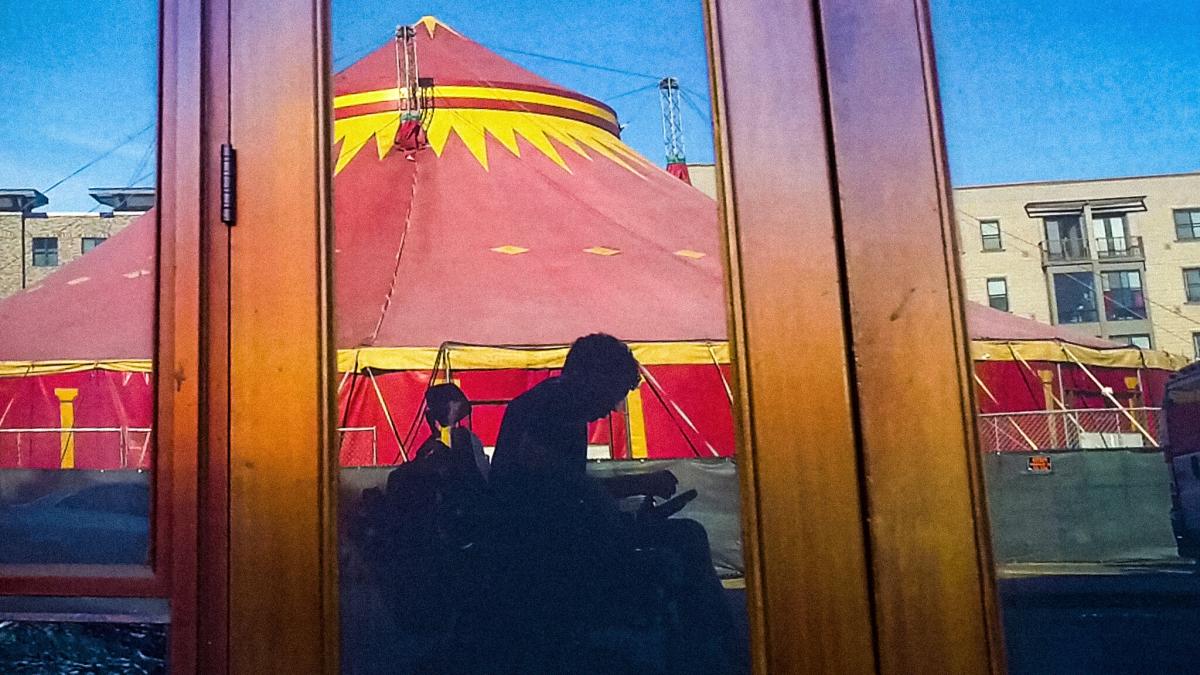 I DIDN'T SEE YOU THERE 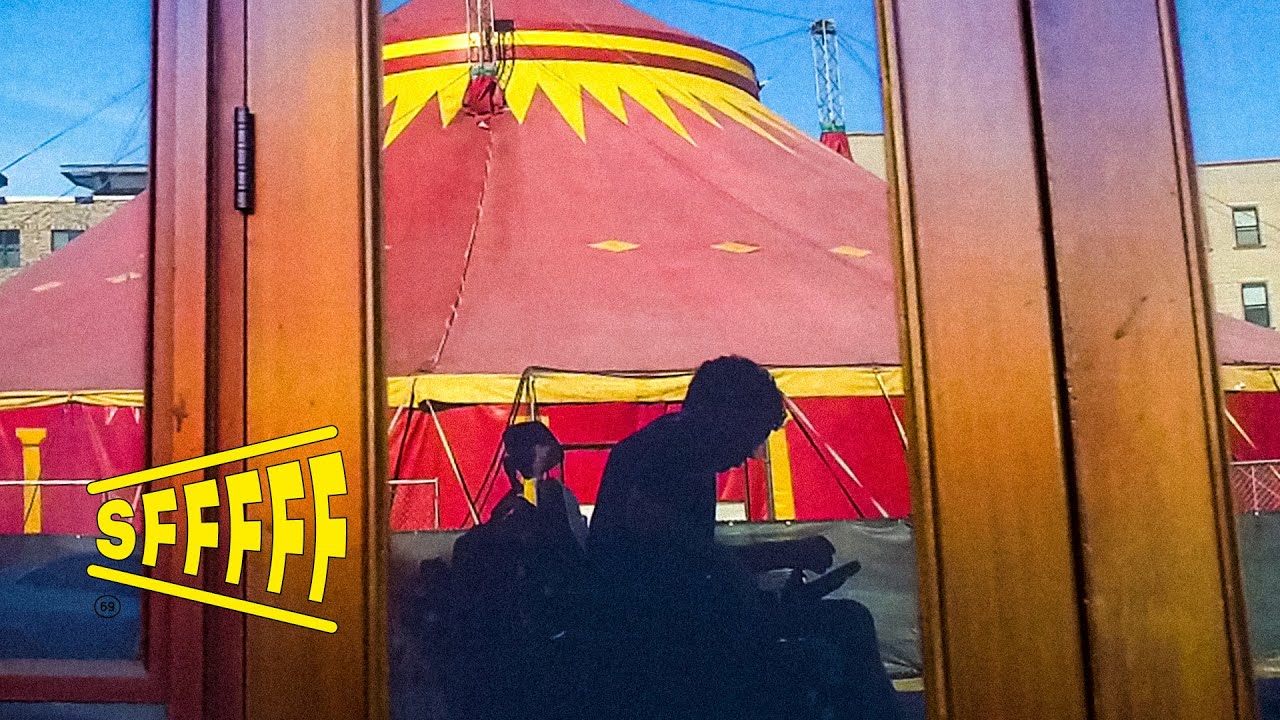 Friday, December 9 at 6pm | Spurred by the unexpected spectacle of a circus tent that goes up outside his California apartment, Davenport, a disabled filmmaker, considers the history and legacy of P.T. Barnum’s Freak Show and its lingering presence in his daily life in the form of gawking, lack of access, and other forms of ableism. This personal and profound feature directorial debut - winner of awards at the Sundance and Full Frame Film Festivals -  is a groundbreaking work of documentary cinema, shot entirely from the filmmaker’s literal physical perspective, both from his wheelchair and his two feet, capturing indelible images, often abstracted into shapes and patterns separate from their meaning. Personal and unflinching, I DIDN'T SEE YOU THERE forces the viewer to confront the spectacle and invisibility of disability as Reid brings an urgently needed storytelling eye to filmmaking with a documentary that is powerful and emotional, thoughtful and raw, intimate and political. Director Reid Davenport scheduled to attend.

Image: In a reflection of an unmarked storefront is a grayish silhouette of a man using an electric wheelchair. Behind the man is a spectacular red and yellow circus tent.