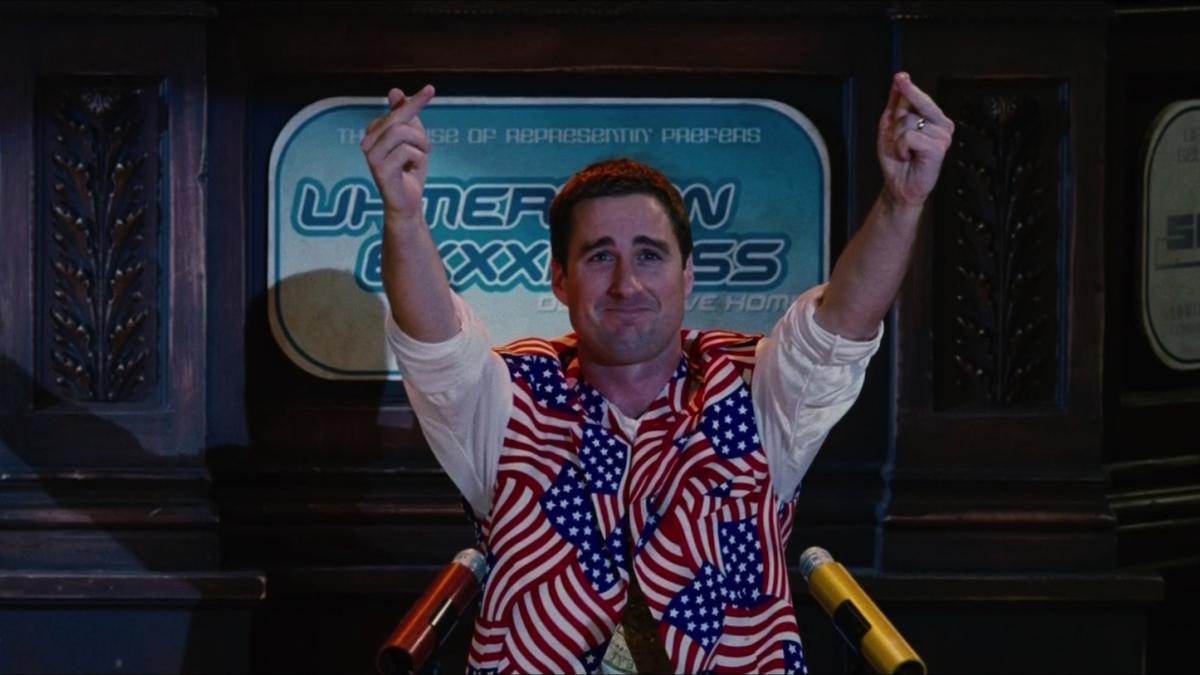 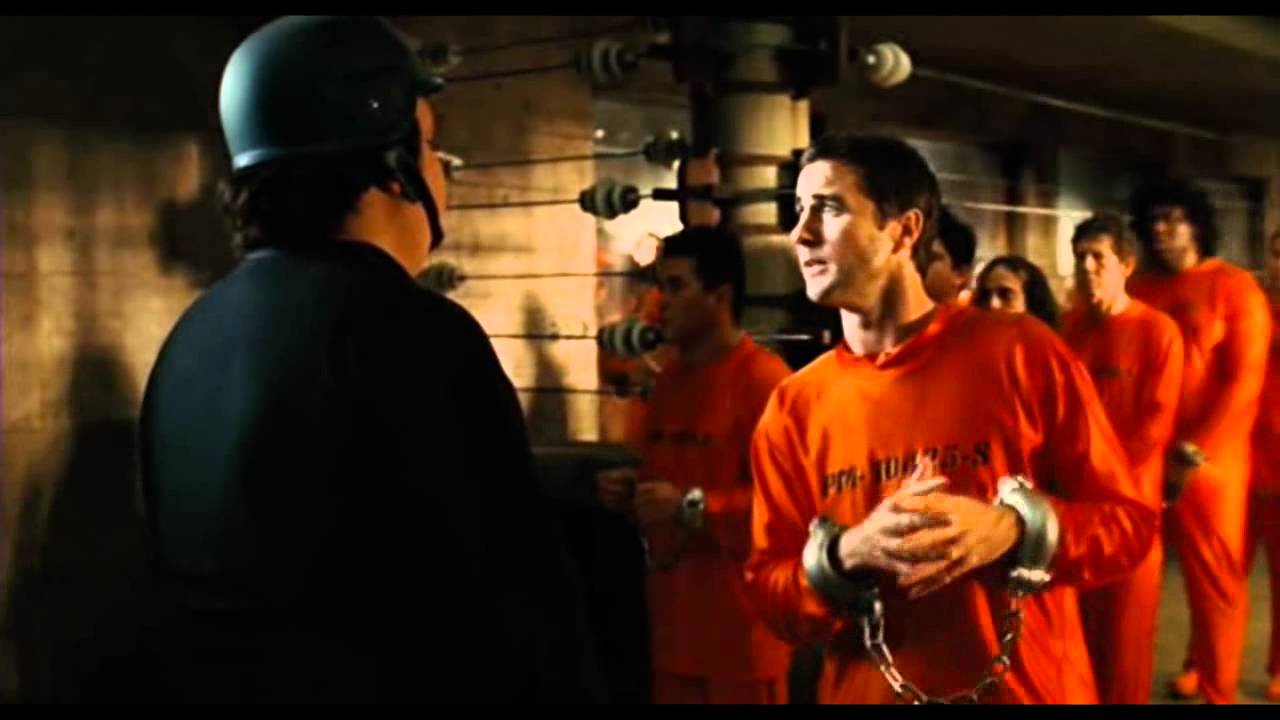 “Idiocracy is easily the most potent political film of the year, and the most stirring defense of traditional values since Edmund Burke's Reflections on the Revolution in France.” - Reihan Salam, Slate

“If the world is going to hell in any number of handbaskets -- as Judge so acutely demonstrates that it is -- you might as well hitch a ride in his.” - Ann Hornaday, Washington Post

April 11 at 6pm | Requisite comic relief: white-guy “everyman” Joe Bauers (Luke Wilson) time-travels to a dystopian future that feels frighteningly closer today. A mainstay on “top cult films” lists by The Ringer, Buzzfeed, Taste of Cinema, and other platforms, IDIOCRACY was, amazingly, never promoted whatsoever by 20th Century FOX upon its release. Perhaps this was due to the film’s gleeful condemnation of corporate sponsorship, or its proposition that less educated folks are easier to manipulate. Either way, IDIOCRACY provides us with a hilariously uncomfortable image a “future” in which one can be sent to jail for not paying for a doctor’s appointment, food production is collapsing, and enemies of the state are executed by monster truck (okay, that one looks less likely, for now at least).