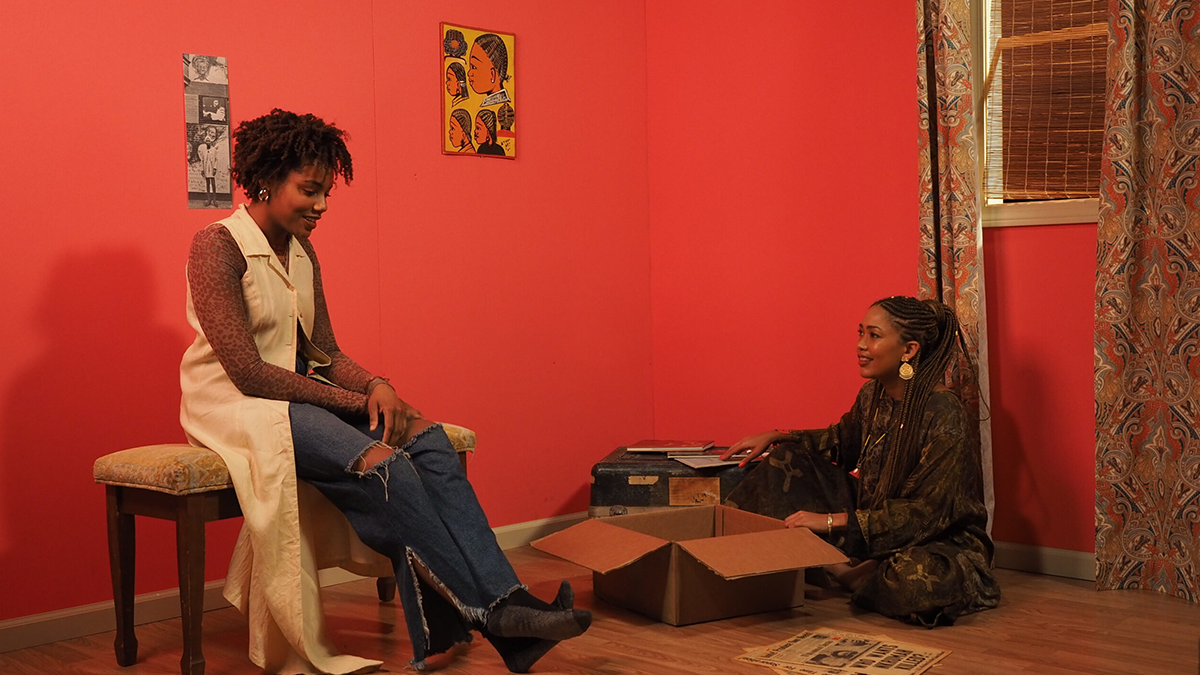 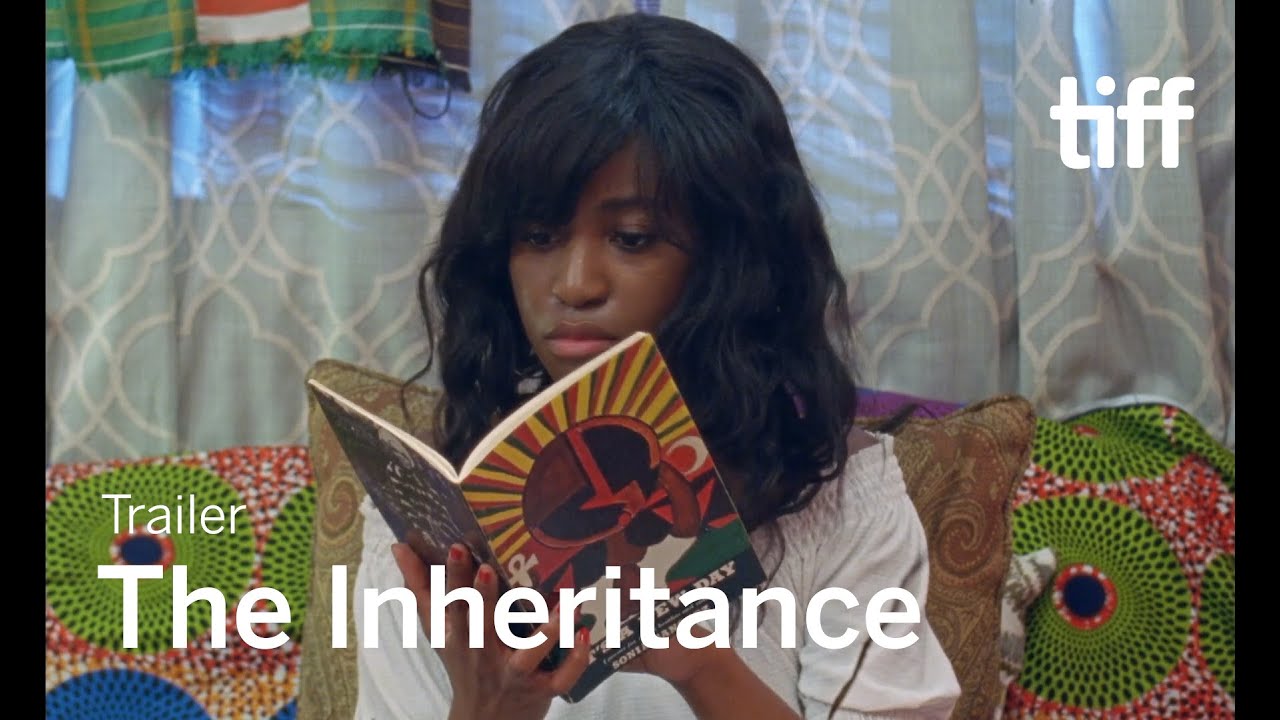 “A joyous celebration of Blackness. The Inheritance is alive, drunk off the colors and textures of West Philadelphia.” - Ryan Lattanzio, Indiewire

“One of the best movies of the year. An excellent debut. Observed with warmth and playful humor, without ever losing sight of serious political purposes and the potential for poetry therein.” - Kieron Corliss, Sight & Sound

After nearly a decade exploring different facets of the African diaspora — and his own place within it — Ephraim Asili makes his feature-length debut with THE INHERITANCE, an astonishing ensemble work set almost entirely within a West Philadelphia house where a community of young, Black artists and activists form a collective. A scripted drama of characters attempting to work towards political consensus — based partly on Asili’s own experiences in a Black liberationist group — weaves with a documentary recollection of the Philadelphia liberation group MOVE, the victim of a notorious police bombing in 1985. Ceaselessly finding commonalities between politics, humor, and philosophy, with Black authors and radicals at its edges, THE INHERITANCE is a remarkable film about the world as we know it. (Grasshopper Film)