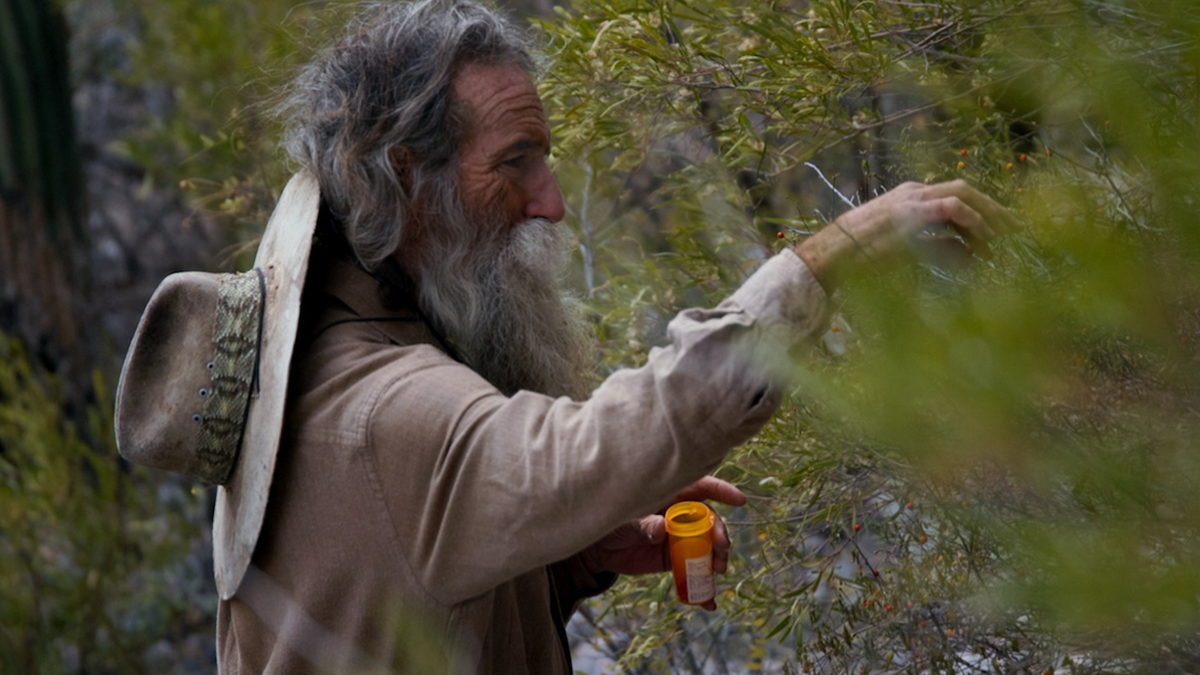 Film Center from Your Sofa
STREAM 3/5 THROUGH 4/15

A SHAPE OF THINGS TO COME 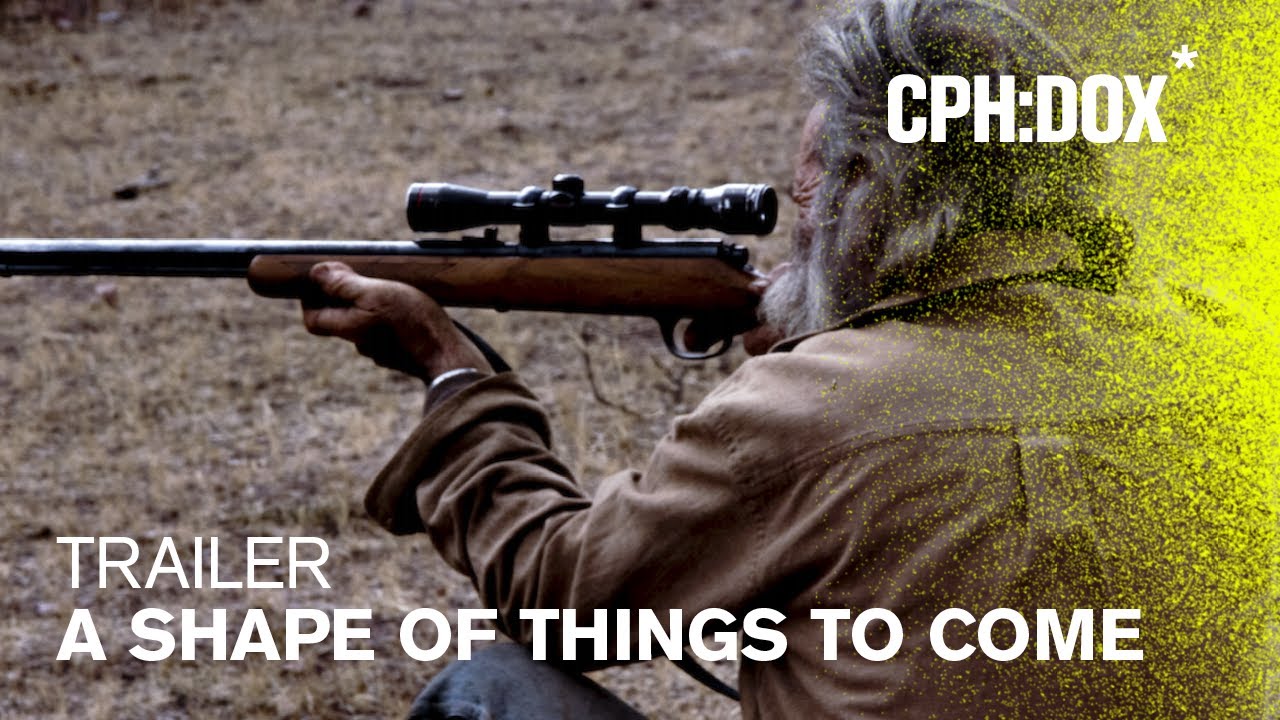 Watch the Facebook Live Q&A for with Lisa Marie Malloy & J.P. Sniadecki, co-directors of A SHAPE OF THINGS TO COME , a film that shows the relationship between humanity and nature at a critical time. Moderated by filmmaker Nicolas Pereda, Assistant Professor in the Department of Film and Media at University of California, Berkeley.

"A loner in America’s Southwestern desert is the elusive subject of this mysterious documentary. Directors Lisa Marie Malloy and J.P. Sniadecki’s minimalist portrait evokes several themes — everything from the restorative power of nature to civilisation’s destructive tendencies." – Screen Daily

“Fascinating. Sublime. Has aesthetic qualities that rival anything contemporary documentary has to offer. – Brooklyn Rail

Sundog lives out in the Sonoran Desert on the Mexican border. He is an elderly gentleman, who lives off anything that the brutal nature gives him, be it a wild boar or the psychedelic poison of a toad. 'A Shape of Things to Come' gives precedence to the sensory materiality of the desert instead of to explanations and dialogue, and moves beyond the human scale and down to animal perspectives.

It creates a world that stretches from a distant past in the ecological movements of the 1960s to a possible future in the aftermath of the apocalypse. But the border patrol agents are threatening the peace in Sundog's desert kingdom, which the armed recluse is prepared to defend.

With the desert as the ultimate existential (and cinematic) setting, the film shows the relationship between humanity and nature at a critical time, when civil disobedience is the provocative answer to the most pressing questions. (Grasshopper Films)