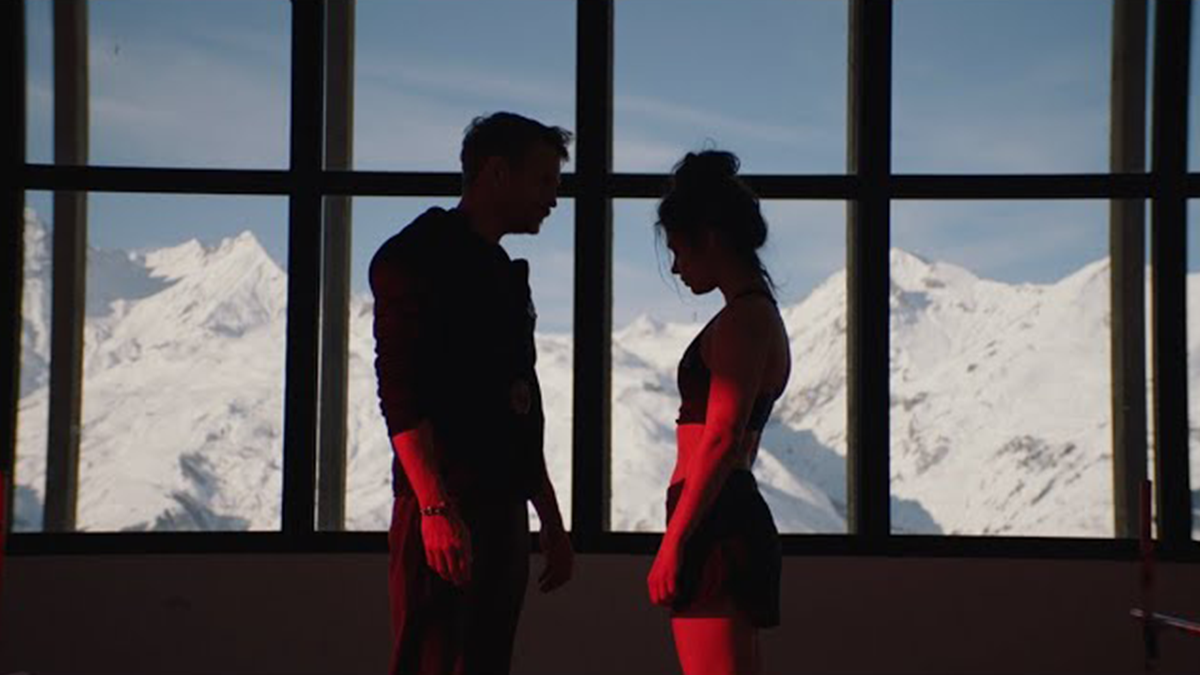 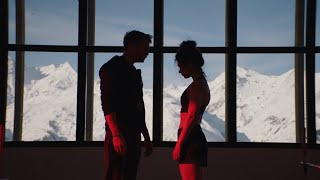 Watch our Screen to Screen discussion with Charlène Favier, director of SLALOM, a riveting, Cannes-selected #MeToo drama that follows the relationship between a teenage ski prodigy and her predatory instructor. The conversation will be moderated by Marilyn Ferdinand, Cine-file Chicago film critic and member of the Alliance of Women Film Journalists.

“Snaps across your face like a blast of cold mountain air... Shot with the kineticism of bodies in motion and the sensitivity of an early Céline Sciamma film.” - David Ehrlich, Indiewire

“Everything about this hard-hitting film is restrained, like a breath tightly held, and all the more powerful for it.” - Nikki Baughan, Empire Magazine

This riveting, Cannes-selected #MeToo drama from debut filmmaker Charlène Favier follows the relationship between a teenage ski prodigy and her predatory instructor, played by frequent Dardenne brothers collaborator Jérémie Renier. In a breakthrough role, Noée Abita plays 15-year-old Lyz, a high school student in the French Alps who has been accepted to an elite ski club known for producing some of the country’s top professional athletes. Taking a chance on his new recruit, ex-champion turned coach Fred decides to mold Lyz into his shining star despite her lack of experience. Under his influence, she will have to endure more than the physical and emotional pressure of the training. Will Lyz’s determination help her escape Fred’s exploitative grip? (Kino Lorber)