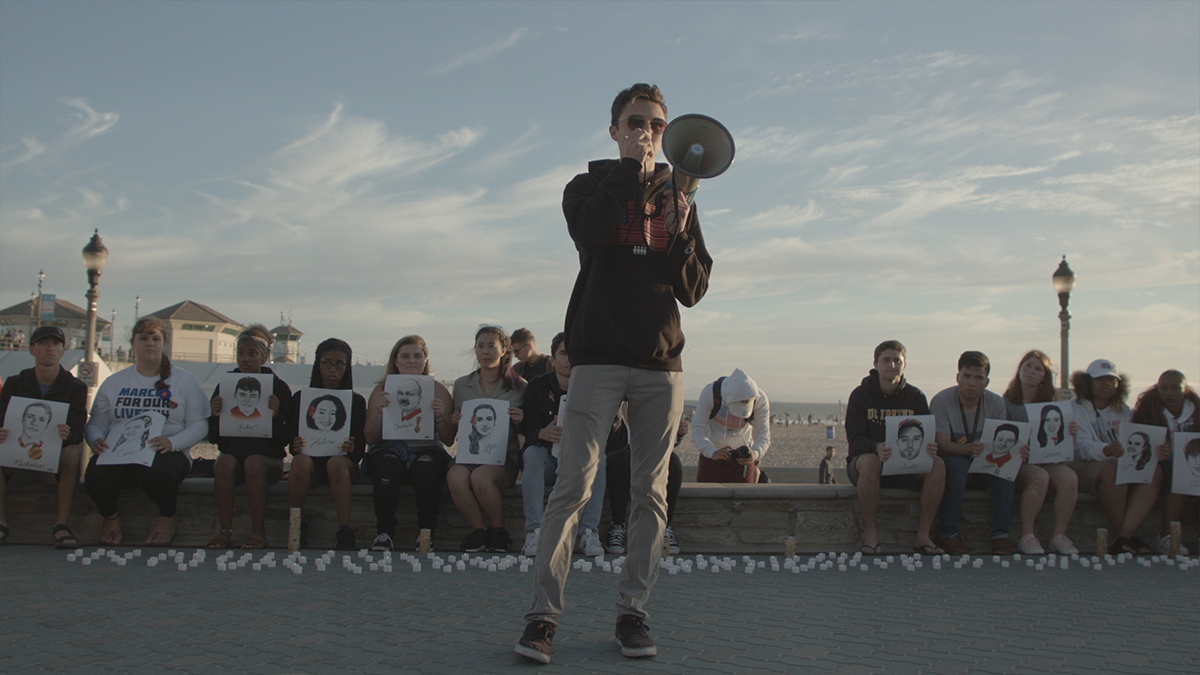 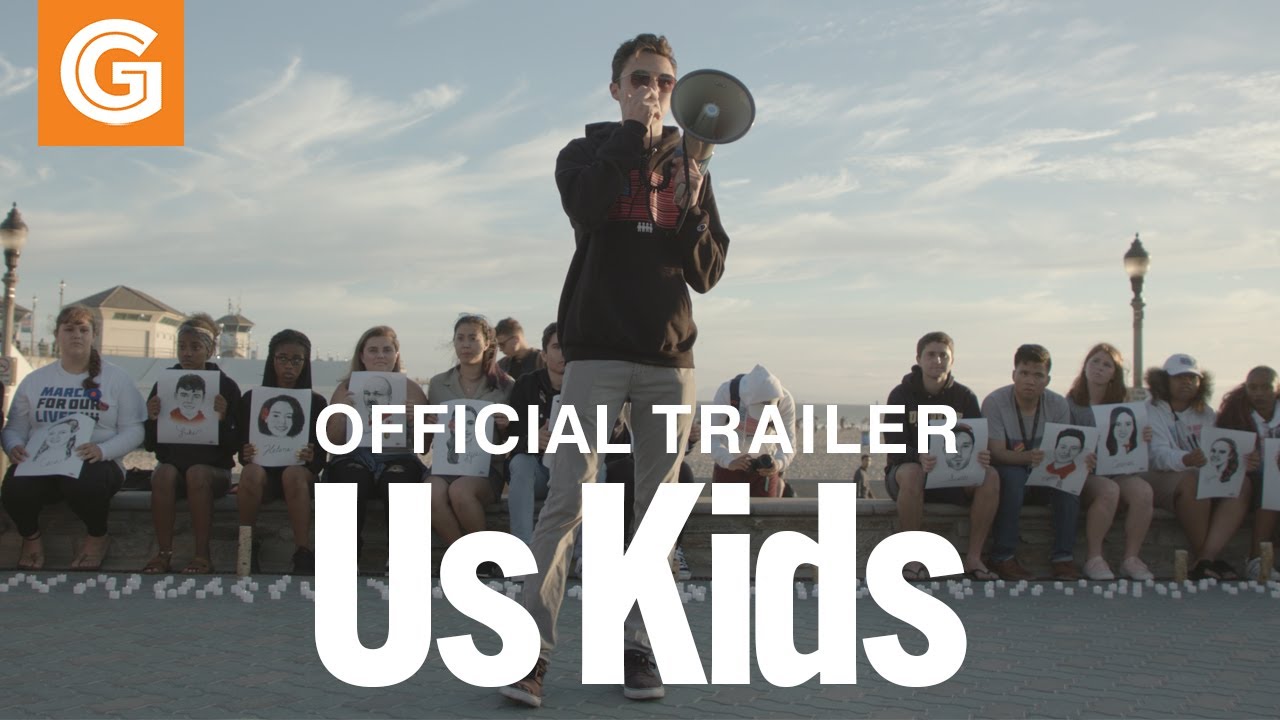 Watch a Facebook Live Q&A with Kim A. Snyder, director of US KIDS, an insightful, rousing coming-of-age doc about a generation of youth leaders determined to take the reigns and fight for justice at a most critical time in our nation’s history.

“Indispensable viewing for anyone who genuinely cares about the future of this country." - Carlos Aguilar, Los Angeles Times

"Offers a potent testimony to the impact of citizen protest." - Dennis Harvey, Variety

"A compassionate portrait eager to let its subjects speak for themselves." - John DeFore, Hollywood Reporter

From Kim A. Snyder, director of the Peabody Award-winning documentary NEWTOWN, comes an insightful, rousing coming-of-age story of a generation of youth leaders determined to take the reigns and fight for justice at a most critical time in our nation’s history. Sparked by the plague of gun violence ravaging their schools, US KIDS chronicles the March For Our Lives movement over the course of several years, following Emma Gonzalez, its co-founders, survivors and a group of teenage activists as they pull off the largest youth protest in American history and set out across the country and globally to build an inclusive and unprecedented youth movement that addresses racial justice, a growing public health crisis and shocking a political system into change. (Greenwich Entertainment)