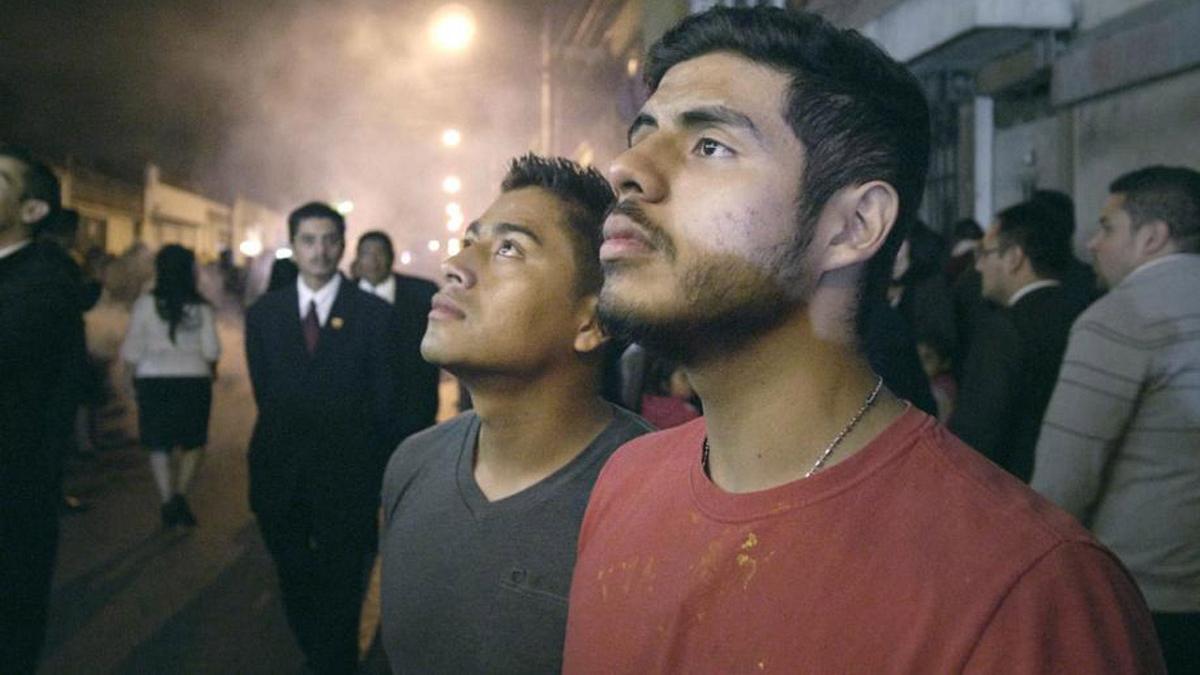 "Earthy and honest, this observational drama deals with big themes without ever getting pushy about them."—Rich Cline, Shadows on the Wall

"Its absorbing naturalism, beautifully rendered by cinematographer Paolo Giron, has a transporting, you-are-there quality that recalls the work of Kelly Reichardt and Victor Nuñez.."—Ruben Rosario, Miamartzine

Winner of the Queer Lion at the Venice Film Festival, JOSÉ is a beautifully observant love story about being young, gay, and poor in a world dominated by machismo, evangelism, and possessive mothers. Living with his devout single mom (Mota) in Guatemala City, the closeted 19-year-old José (Salanic) ekes out a living by hustling up customers for a cheap restaurant. His main source of pleasure is furtive afternoon hook-ups in hot-sheets hotel rooms. When one of these hook-ups, with an itinerant construction worker, develops into a serious affair, José is faced with the difficult decision to abandon his mother and leave town with his lover. The film's frequent sex scenes are explicit and tender; its long-take style was inspired by Hou Hsiao-hsien; and its feeling for the bustling street life of Guatemala City is vivid and authentic. In Spanish with English subtitles. DCP digital. (MR)