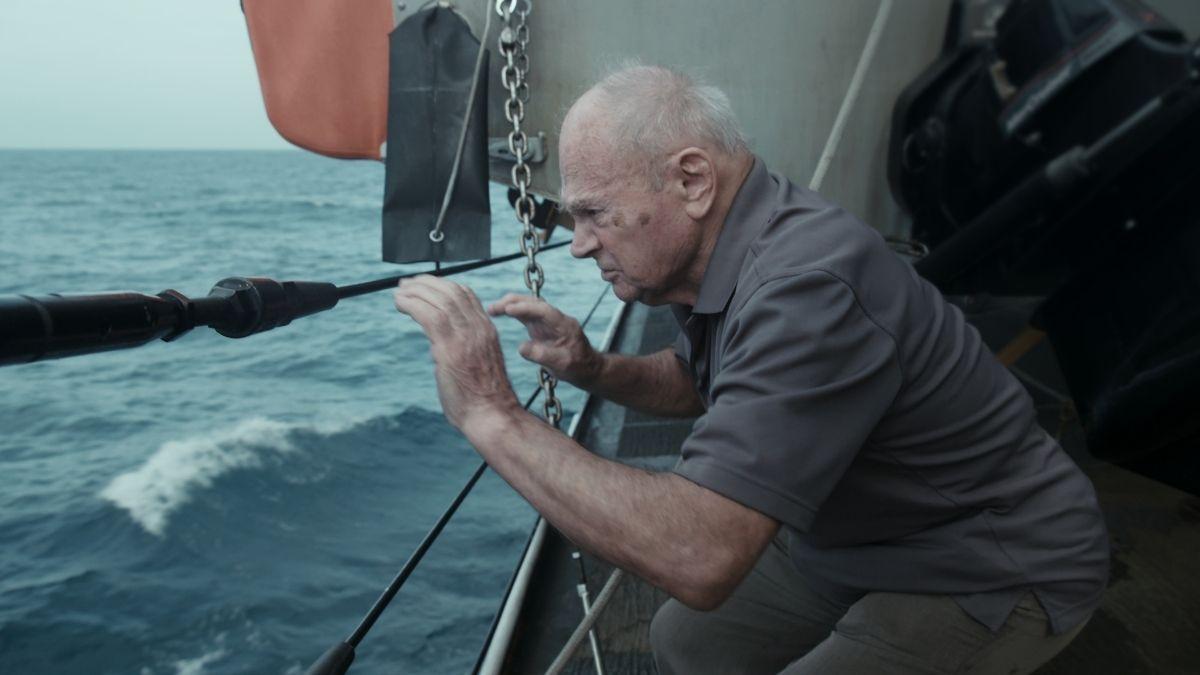 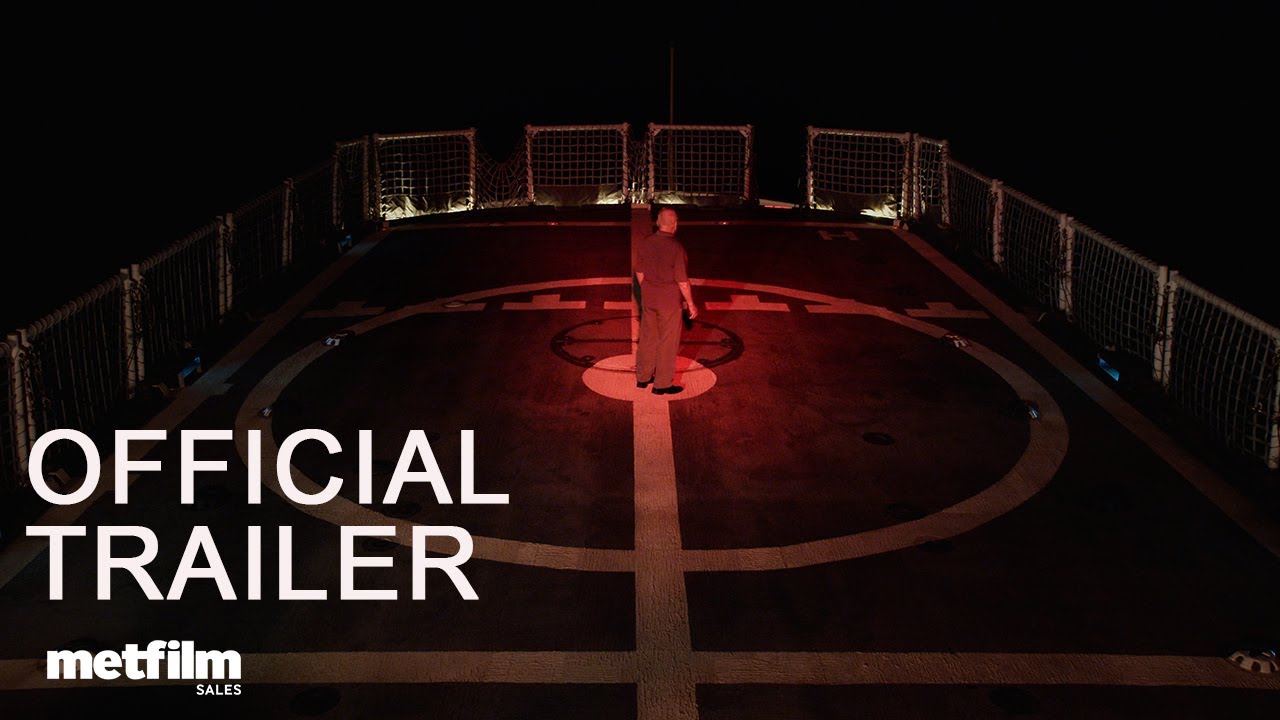 “I won't spoil any of the diplomatic twists that followed. But it's worth noting that Kudirka is a natural raconteur with the soul of a poet.” - Chris Knight, National Post

Saturday, March 12 at 6:30pm | In 1970, just off the coast of Martha's Vineyard, Lithuanian sailor and would-be defector Simas Kudirka jumped off his Soviet vessel aboard a US coast guard cutter, asking for asylum. His leap for freedom set off a chaotic series of events, leading to one of the biggest political muddles during the Cold War. Chicago premiere.