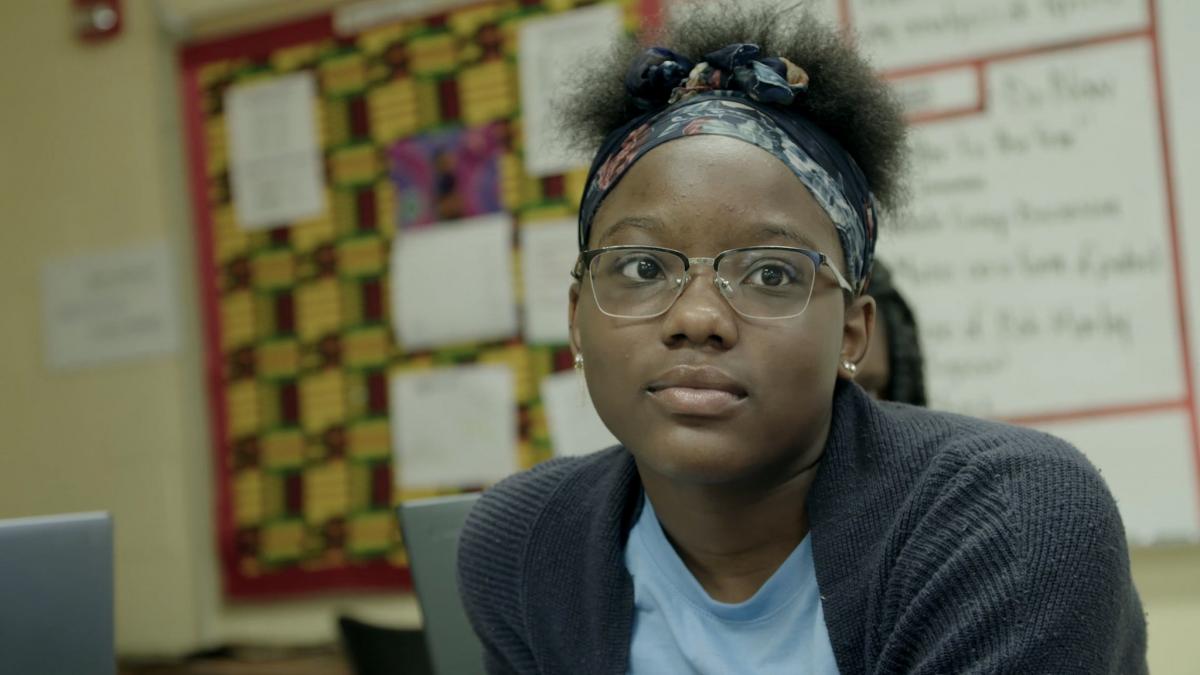 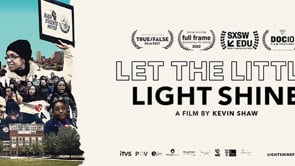 "A radiant portrait of rebellion." - Stephen Saito, A Moveable Feast

"A rousing tribute to grassroots activism with the visceral impact of all six ROCKY movies and a couple of CREED films put together." - Michael Phillips, Chicago Tribune

Chicago 2017: After closing down dozens of public schools, Mayor Rahm Emanuel’s administration sets out to shutter yet another, the top-ranked National Teachers Academy in the South Loop. But mother-professor-activist Elisabeth Greer and members of her community are fighting back. Filmmaker Kevin Shaw (a director on Steve James’ America to Me) was on the ground for the entire riveting David vs. Goliath saga. As the film tracks this passionate group of parents and students rising up for their beloved elementary school, it also reveals the bracing realities of systemic racism and gentrification.

5 QUESTIONS WITH KEVIN SHAW (Interview from the July/August issue of The Gazette) Director, LET THE LITTLE LIGHT SHINE

Why is LET THE LITTLE LIGHT SHINE vital viewing for every Chicagoan?
The film is essential viewing for everyone, because it examines stereotype, bias, power, privilege, and gentrification in ways we either ignore or would rather not dissect. The fight to save National Teachers Academy (NTA) did not garner a ton of media coverage in the city. Maybe it is the apathy towards hearing about “another school closing” in Chicago after witnessing the shuttering of 49 elementary schools back in 2013. Yet the fight for NTA was not just “another school closing.” Rather than viewing NTA as a model for academic achievement and celebrating those accomplishments, the school was seen as an institution that could be replaced. Recent studies from the 2013 Chicago school closings showed the merging of school populations created harm for many students and families moving to a new school. Taking a vital asset from long-standing community families and not ensuring they would benefit in the new establishment is unjust. The stories from our film serve as a reminder to not repeat the past, to really engage the community, and rebuild trust so everyone can feel seen, heard, and respected on this journey to provide a high quality, equitable education for all.

What advice would you give to students studying film/filmmaking?
Develop as many skills as you can. I direct, produce, film, and edit. I don’t direct productions all the time, so to pay the bills, I’m out here filming for other directors or clients and sometimes editing shorter pieces. Those opportunities allow you to hone your craft. Every time out, you never stop learning, so anytime you can gain experience on a set, take it. Nothing is stopping you from making your own films. Go out and make something. Learn from your mistakes before they cost you precious time and money. Find mentors who can give you critical feedback. Be open to that feedback. Develop a thick skin; it’s about the work, not about you. You can go to film school without enrolling in a film school if you know how to take advantage of opportunities.

What does "independent film" and "independent filmmaking" mean to you?
Doing it yourself by any means necessary; finding your voice because it’s unique and sharing it with the world because it needs to be heard. You must believe your story is going to have an impact, so somehow, someway, you’re going to figure out how to get it done. How you measure that impact is up to you. Is it a maximum number of eyeballs you desire, or is it reaching that one person you’ve made think differently because they saw something in your film they hadn’t considered before? I think those smaller impacts, touching one’s heart in an intimate way, speaks volumes about the innate power of storytelling.

What is a memorable moviegoing experience you’ve had?
Presenting our film in front of a sold-out, 1100-seat Missouri Theater at the True/False Film Festival. When you’re presenting your work publicly, you never know what to expect. You’re praying that more people than just your family and friends make up your screening audience. So, when we were approaching the theater that day and saw the line of people extending around the block two-fold for our film, I couldn’t believe it. It was a moment for them I will always treasure.

What film do you watch again and again?
The first film I ever saw as a child was STAR WARS: A NEW HOPE. Anytime the original trilogy re-airs on cable television, I’m glued to the couch. THE GODFATHER is another one for me. I’m a superhero fan, so CAPTAIN AMERICA: THE WINTER SOLDIER and BLACK PANTHER are standout repeat-viewers. THE DARK KNIGHT, with its intercutting scenes heightening tension, served as an inspiration for me while editing LET THE LITTLE LIGHT SHINE, if you can believe that. I also go back to Steve McQueen’s “Small Axe” series. It’s a masterclass of tight, provocative social-issue filmmaking that has both joy and pain. Same goes for Barry Jenkins’ “The Underground Railroad.” I grew up watching Spike Lee Joints. The classics, like DO THE RIGHT THING and MALCOLM X are standouts, but it’s the guilty pleasure of HE GOT GAME that marries two of my loves –  sports and film – into a viewing experience that’s irresistible.