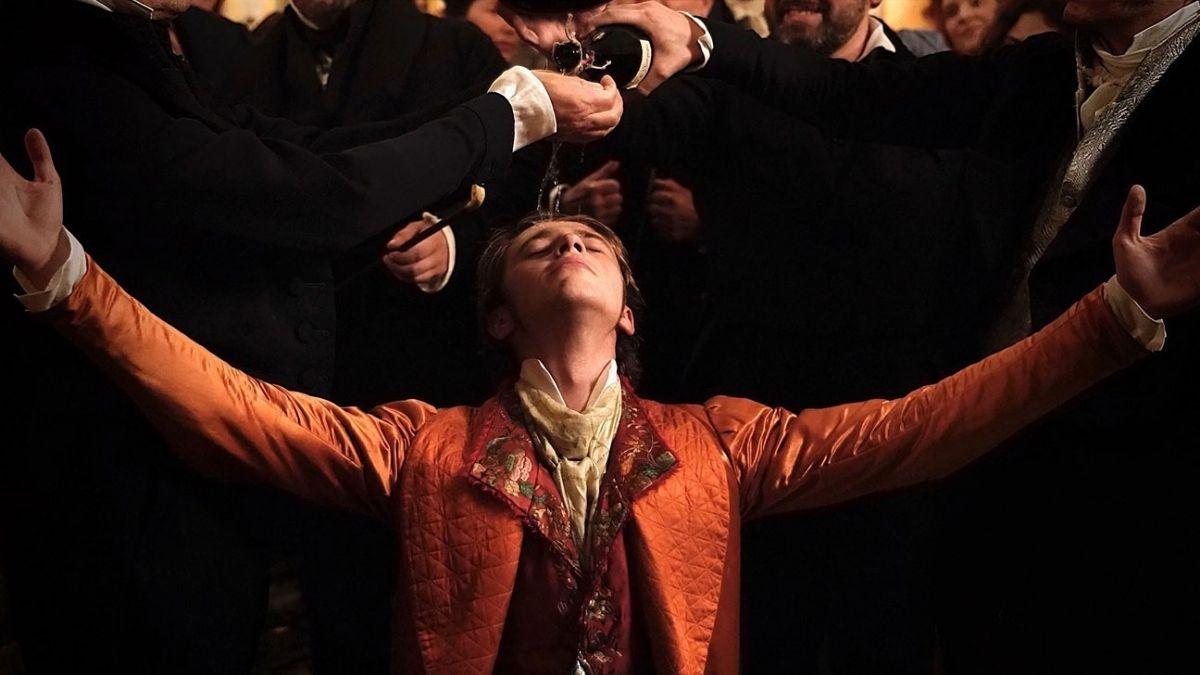 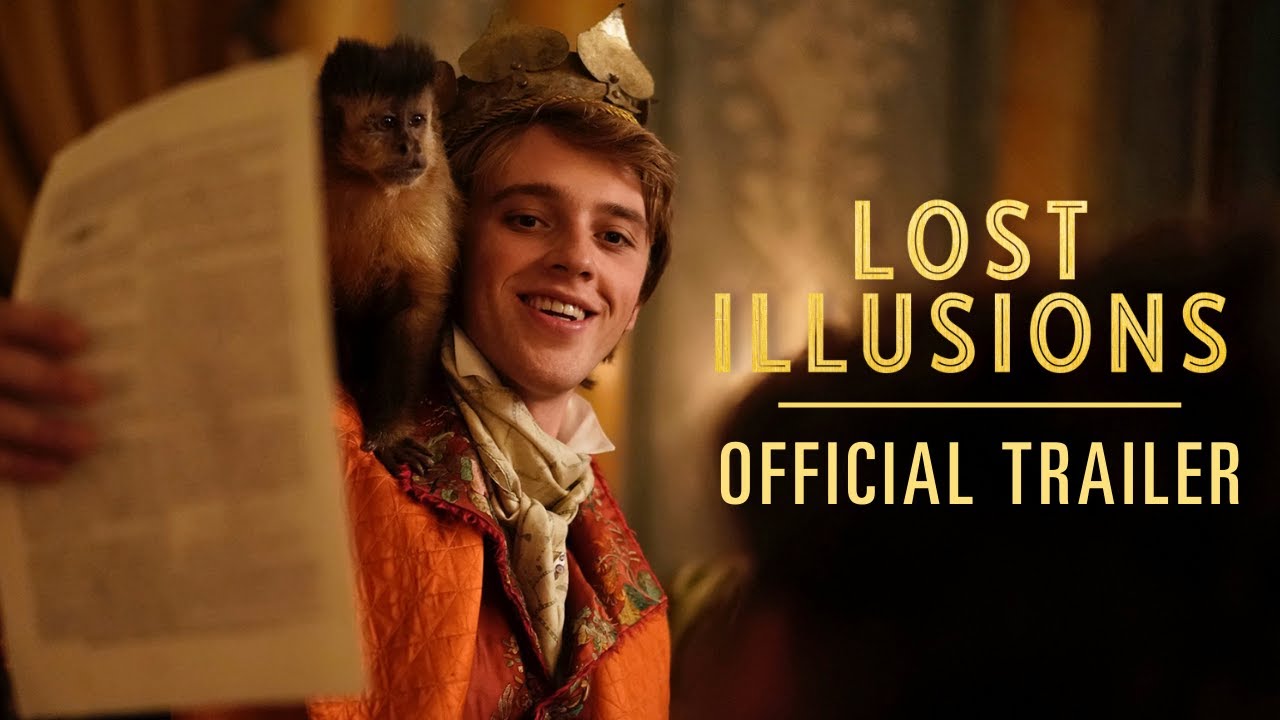 “Giannoli has not only produced a meaty and provocative adaptation of a Balzac gem, but also one of the funniest and most romantic films of the year.” - Adam Solomons, Little White Lies

Lucien de Rubempré (Benjamin Voisin) is an ambitious and unknown aspiring poet in 19th century France. He leaves his provincial town, arriving in Paris on the arm of his admirer, Louise de Bargeton (Cécile de France). Outmatched in elite circles, Lucien’s naive etiquette prompts Louise to retreat back to her husband, leaving the young poet to forge a new path. Lucien makes a new friend in another young writer, Etienne Lousteau (Vincent Lacoste), who introduces him to the business of journalism where a salon of wordsmiths and wunderkinds make or break the reputations of actors and artists with insouciant impunity. Lucien agrees to write rave reviews for bribes, achieving material success at the expense of his conscience and soon discovers that the written word can be an instrument of both beauty and deceit. Xavier Giannoli’s sumptuous adaptation of Honoré de Balzac’s epic novel, LOST ILLUSIONS is a ravishing vision of the birth of modern media. (Music Box Films)