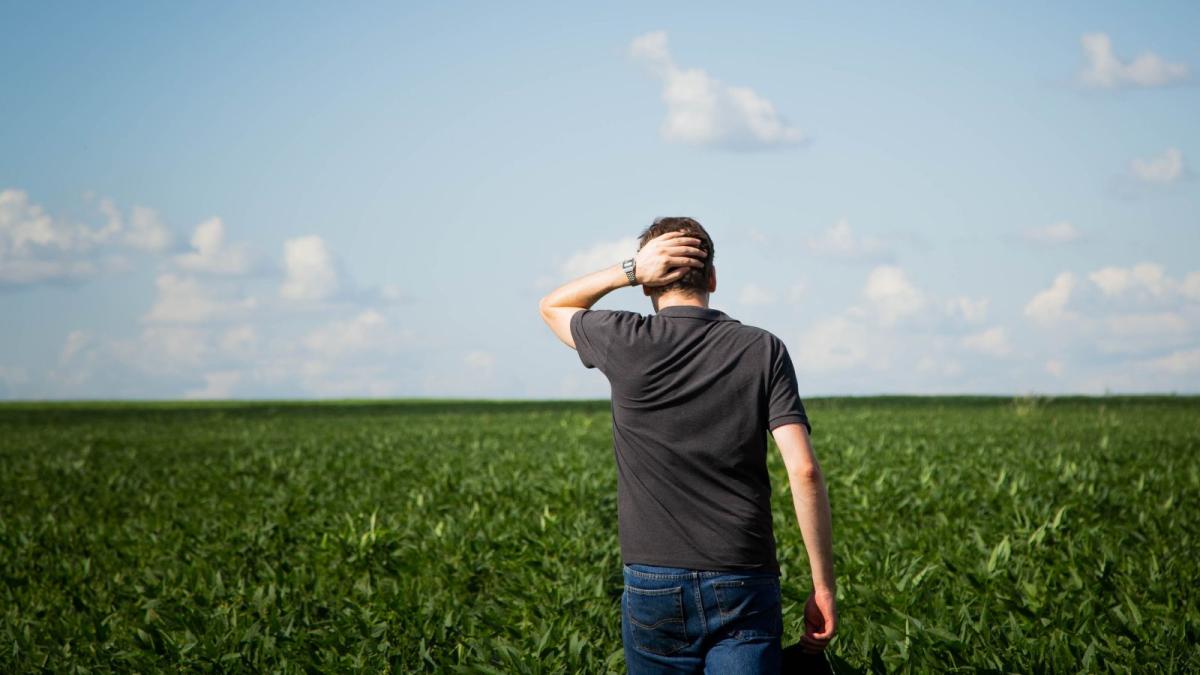 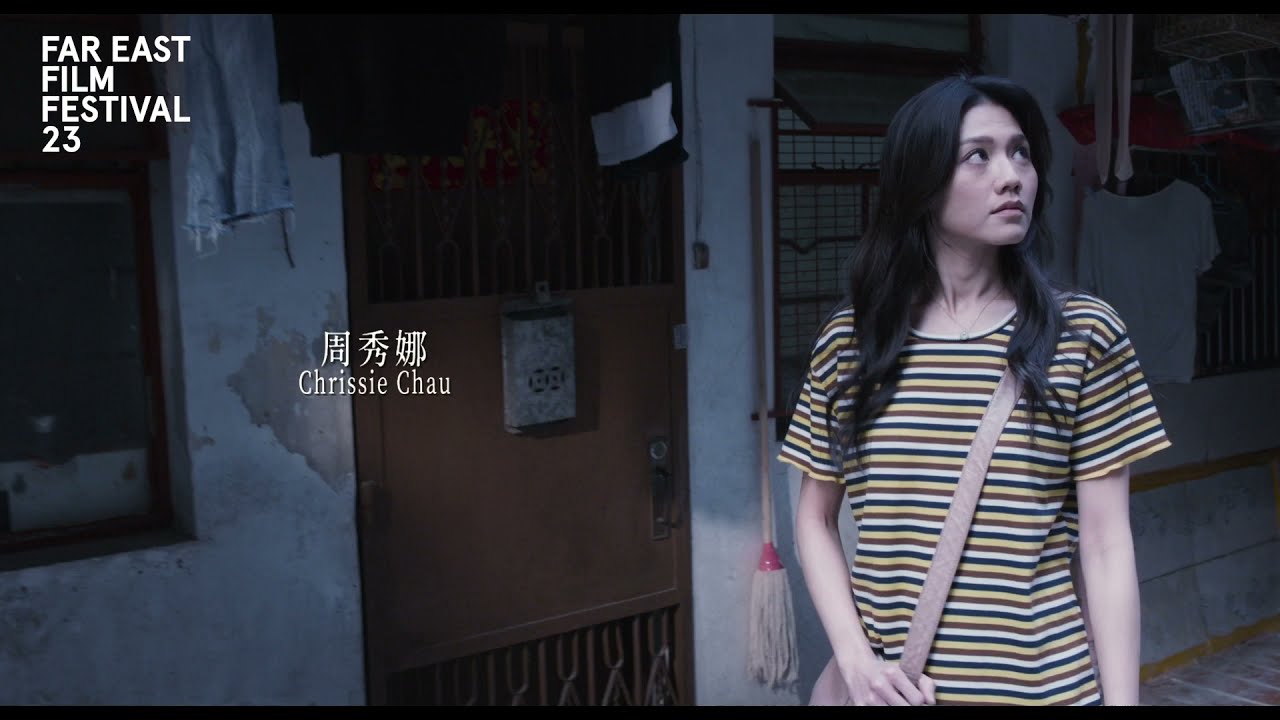 “Formally accomplished and thematically scathing, Madalena confronts the dehumanization caused by cowardice and indifference, allowing its central character to transcend the graveyard of statistics.” - Glenn Heath Jr., The Film Stage

May 9 at 6pm | Winner of numerous awards including at Guanajuato, Istanbul and Lima International Film Festivals, MADALENA examines a global crisis—the murder of trans people on an epidemic scale—in a complex way that completely avoids “gore.” Rather, MADALENA elaborates, in the spirit of Agnes Varda’s VAGABOND, the effect that the missing person in question had on those around them. For some in her rural town, she owed or made money. For others, she was a friend and caregiver. In its echo of Akira Kurosawa’s RASHOMON, MADALENA makes a virtue of the very radical differences in perspective that, today, threaten to lead our world to global civil war.