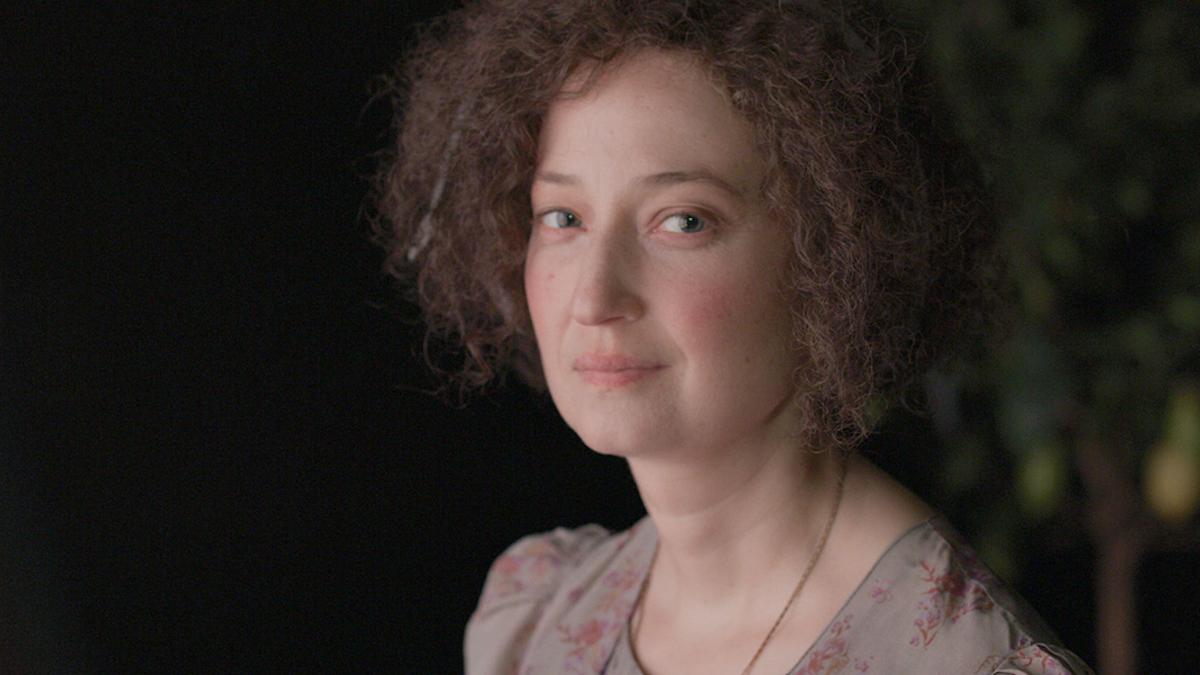 THE MARCH ON ROME

October 15 at 2:30pm | For his latest absorbing inquiry into the history and power of the moving image, director Mark Cousins (THE STORY OF FILM) delves into Italy’s film archives to expose the machinations and faulty foundations of fascism. His focus is the infamous 1923 propaganda film A Noi, which was produced as the Italian Fascist Party’s official document of its “March on Rome.” Dissecting the film frame by frame and exposing its sleight of hand, Cousins reveals how the film tried to write history, sometimes ominously and often quite clumsily, eventually losing its sway on its intended viewers, as reflected in short fictionalized scenes with an Italian citizen of the time (played by Alba Rohrwacher). With Cousins’ characteristically witty and insightful narration as our guide, MARCH ON ROME is both a riveting analysis of the allure of cinema and a timely, provocative account of the politics of manipulation that persist today.