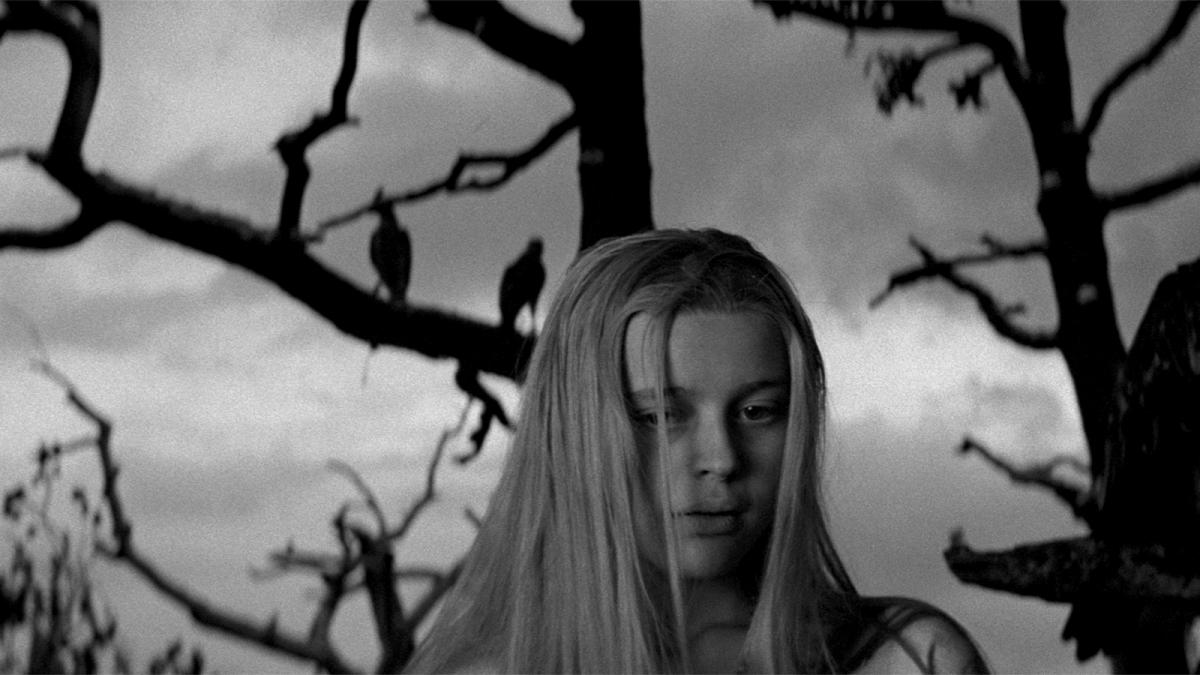 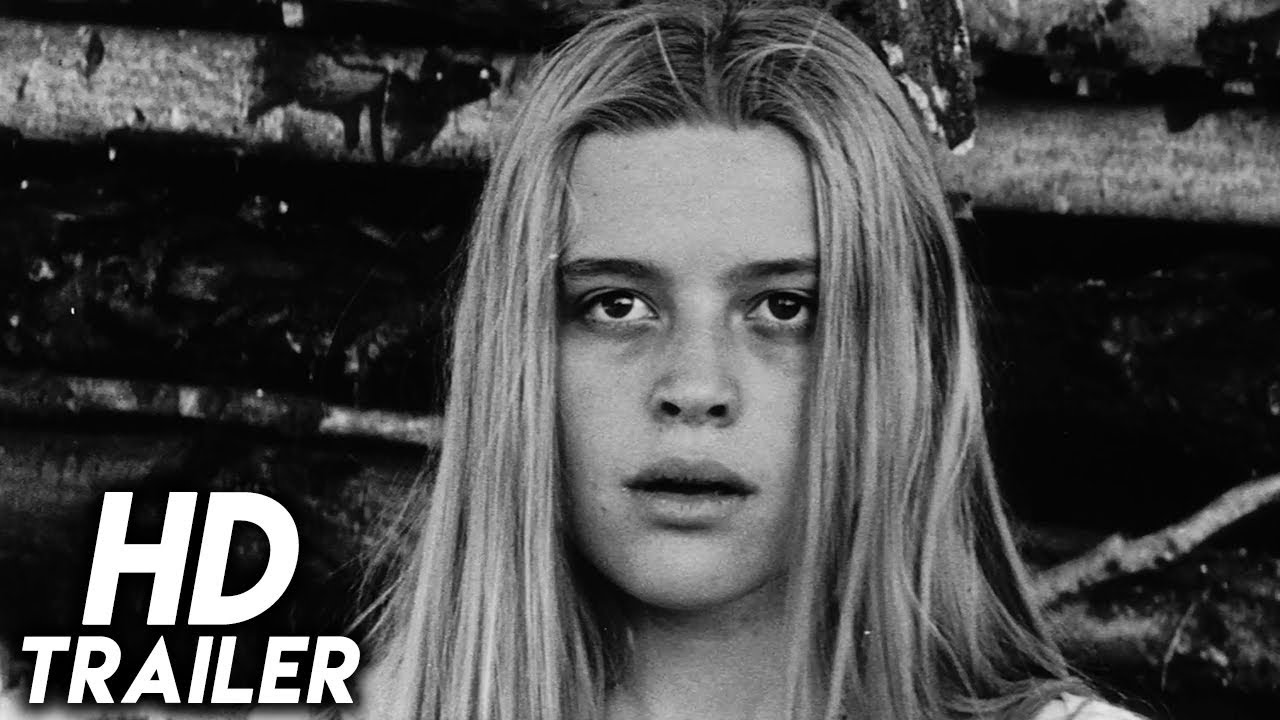 “This burly, seething musk ox of a movie, arguably the most convincing film about the Middle Ages ever made, should be on everyone's tongue.” - Michael Atkinson, Village Voice

“In less than a minute, before the film's opening titles even conclude, Marketa Lazarov has announced itself as something potentially unique, perhaps indefinable.” - Jordan Cronk, Slant Magazine

In its native land, František Vláčil’s MARKETA LAZAROVÁ has been hailed as the greatest Czech film ever made; for many U.S. viewers, it will be a revelation. Based on a novel by Vladislav Vančura, this stirring and poetic depiction of a feud between two rival medieval clans is a fierce, epic, and meticulously designed evocation of the clashes between Christianity and paganism, humankind and nature, love and violence. Vláčil’s approach was to re-create the textures and mentalities of a long-ago way of life, rather than to make a conventional historical drama, and the result is dazzling. With its inventive widescreen cinematography, editing, and sound design, MARKETA LAZAROVÁ is an experimental action film. (Janus Films)