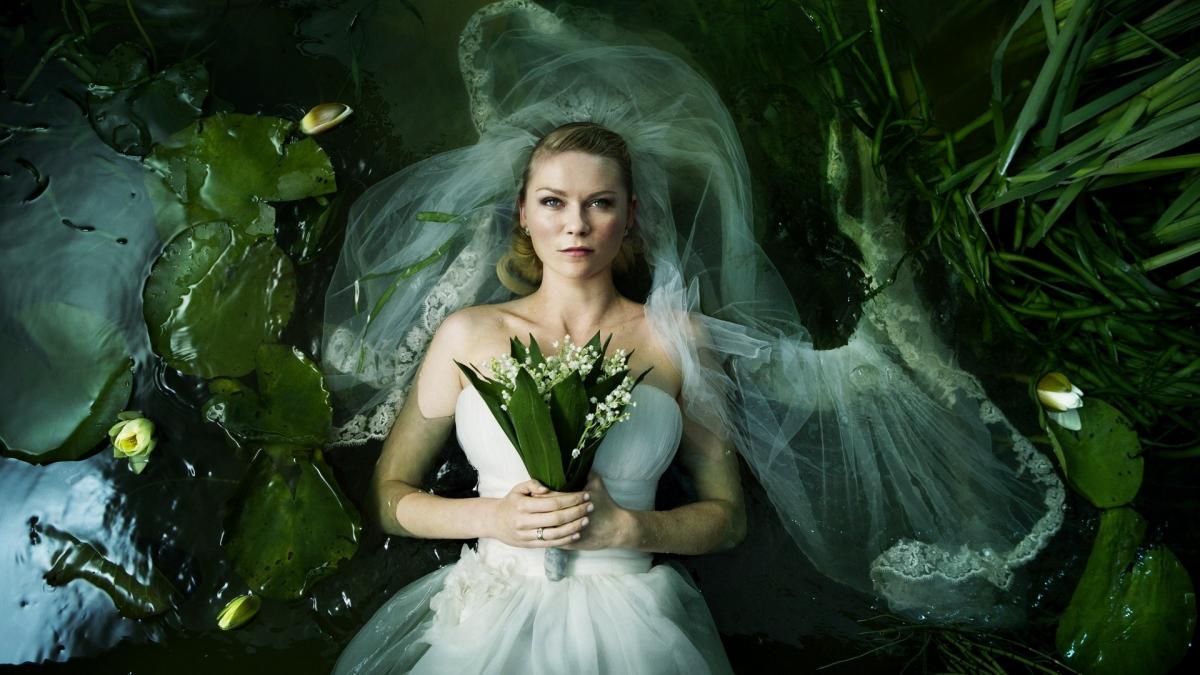 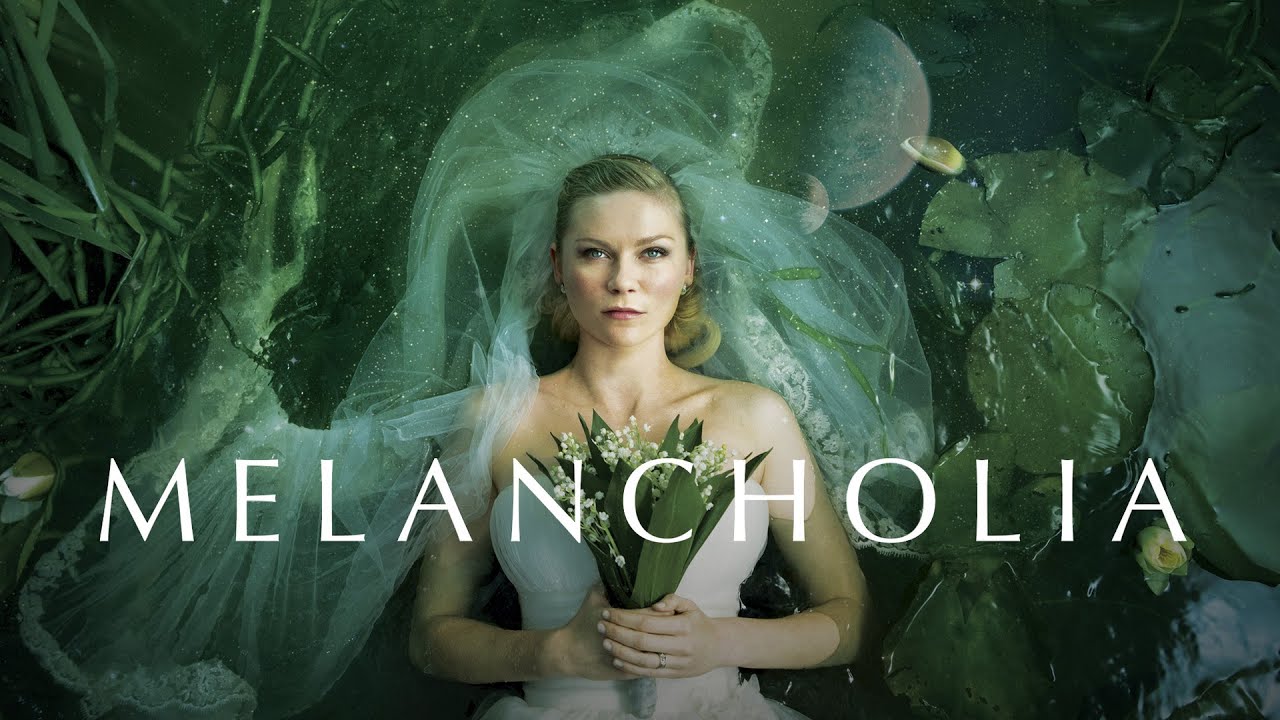 "Lars von Trier has created a mission statement of a masterpiece, one that reminds us that nihilism itself can serve as a legitimate form of creation, a means as well as The End." - Lisa Rosman, Indiewire

March 22 at 7:00pm | Justine (Kirsten Dunst) and Michael (Alexander Skarsgård) celebrate their marriage at a sumptuous party in the home of Justine’s sister Claire (Charlotte Gainsbourg) and brother-in-law John (Kiefer Sutherland). Despite Claire’s best efforts, the wedding is a fiasco with family tensions mounting and relationships fraying. Meanwhile, a planet called Melancholia is heading directly towards Earth threatening the very existence of humankind.

Have you been thinking about the end of the world lately? Yeah, us too. A worldwide pandemic, global warming, the possibility of nuclear war - news about a deadly planet hurtling towards Earth might not even make the front page above the fold. Following MELANCHOLIA, Dr. Maria C. Valdes, John Caldwell Meeker Postdoctoral Fellow, Robert A. Pritzker Center for Meteoritics and Polar Studies will discuss the facts behind the fear, and how what orbits above us impacts our present, and our potential future.