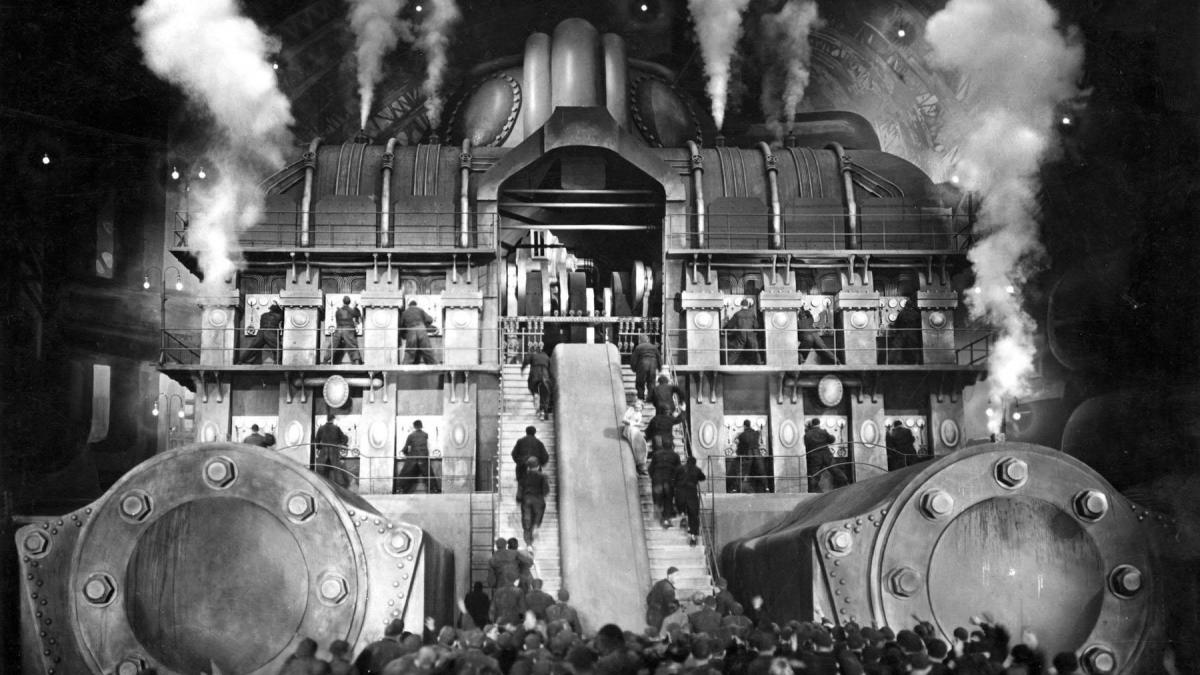 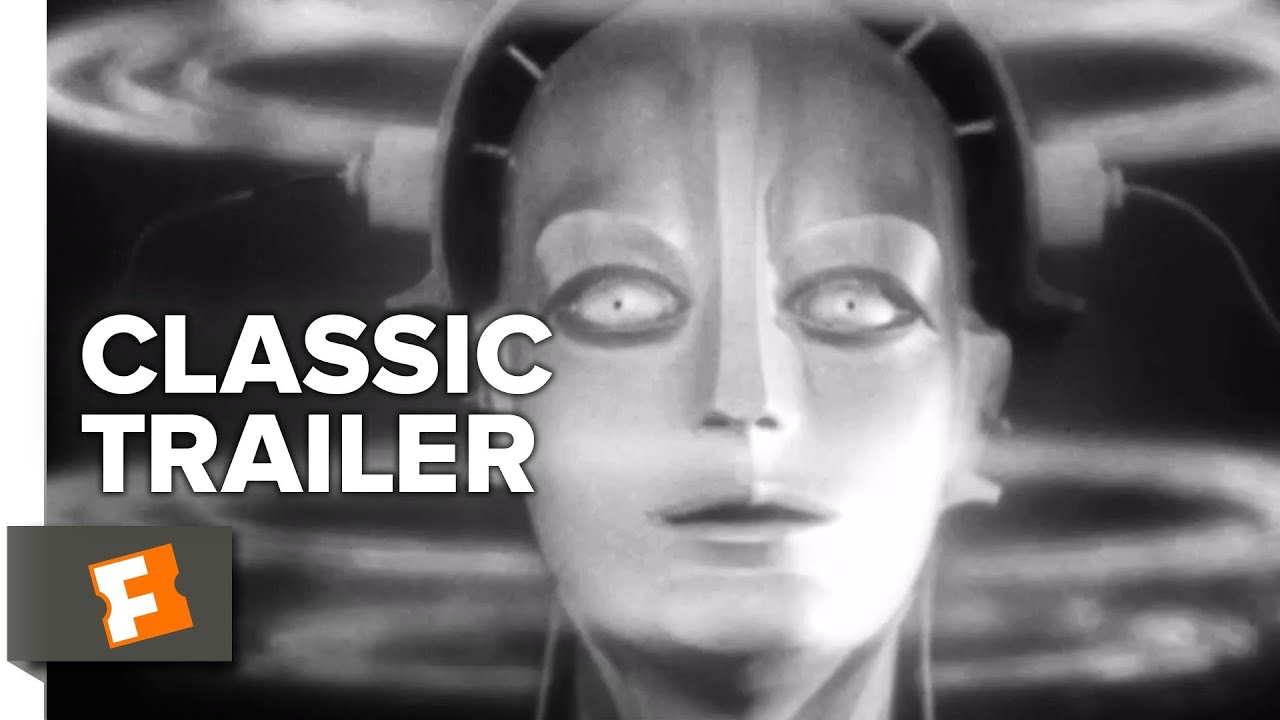 "A masterpiece of visionary silent cinema, one of the strangest, most fascinating films ever made, a futuristic nightmare that is both sublime in its grandeur and remarkably intimate in its emotions. Just about every science-fiction movie you can think of pays tribute to its influence, but to date none has matched its strangeness or its prophetic power.” - A.O. Scott, New York Times

"The plutonium template for sci-fi movie making, it remains one of the most inspirational and influential movies of any genre." - John Anderson, Newsday

June 9 & 28 | METROPOLIS - one of the most famous and influential of all silent films, and the foundation on which the genre of science fiction cinema is primarily based - is presented with this 2002 restoration, supervised by the Murnau Foundation, and including the original 1927 orchestral score by Gottfried Huppertz.

Control.Alt.Delete is presented as part of Science on ScreenⓇ - An initiative of the Coolidge Corner Theatre, with major support from the ALFRED P. SLOAN FOUNDATION. Look for announcements regarding presentations or discussions with science and technology experts. Full program detail can be found at siskelfilmcenter.org/sos