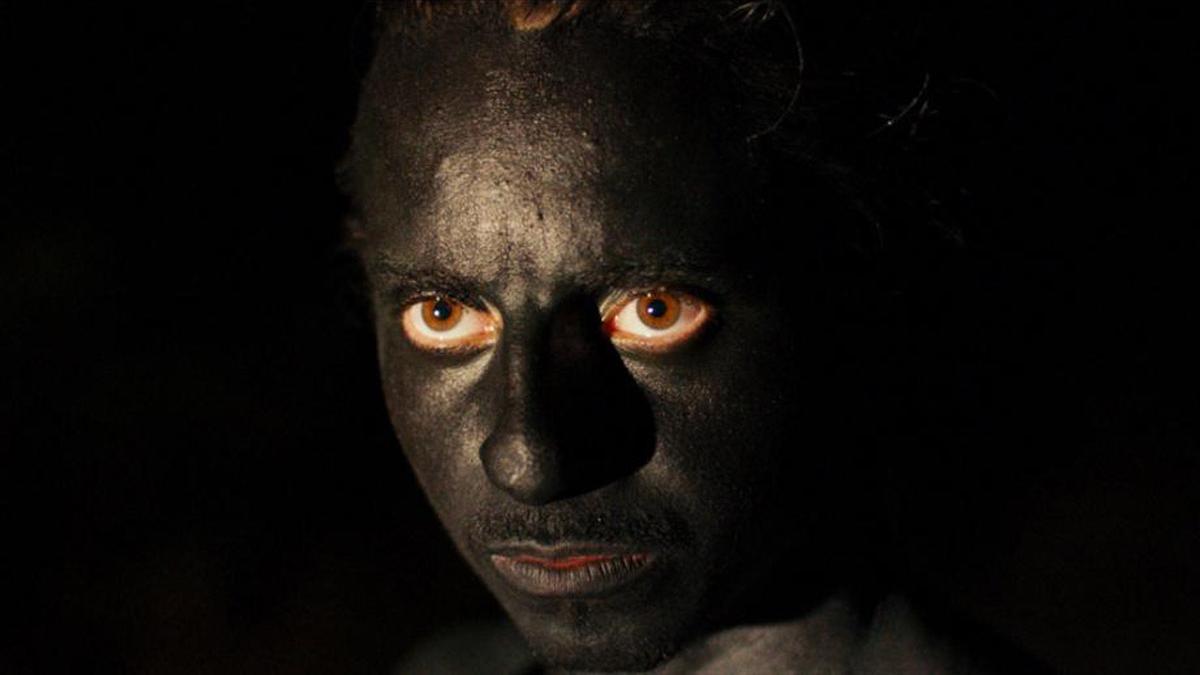 “Overpoweringly tense and deeply mad…something between APOCALYPSE NOW, LORD OF THE FLIES, and EMBRACE OF THE SERPENT.”—Peter Bradshaw, Guardian

A ragtag clutch of teenage guerillas, living rough in a jungle encampment, plumb the dark depths of a childlike capacity for depravity in Colombian director Landes’s (PORFIRIO) bizarre, mesmerizing, future-set parable on the temptations of power. Minions of a remote revolution that is never specified, and with no authority structure but their own, heavily armed half-wild children sport names like Rambo, Wolf, Lady, and Bigfoot. They live by their own invented rituals, rules, and mating games, until a crisis over a dead cow rips away all pretense of social order. Random violence, half-truths, and sexual jealousy complicate a power struggle over a valuable female American hostage (Nicholson), whose escape attempts bring the group’s internal struggle to a fissure. A percussive atonal score by experimental composer Mica Levi perfectly complements the film’s haunting, unpredictable edginess. In English and Spanish with English subtitles. DCP digital widescreen. (BS)