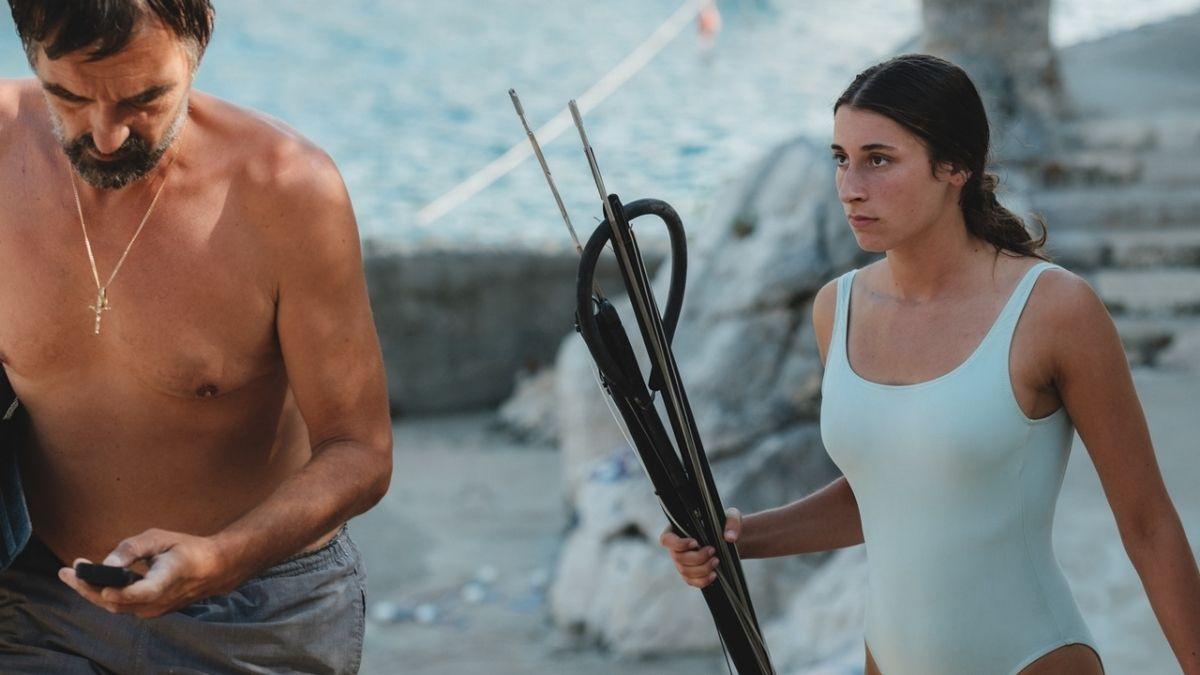 CEUFF Encore! , One Week Only 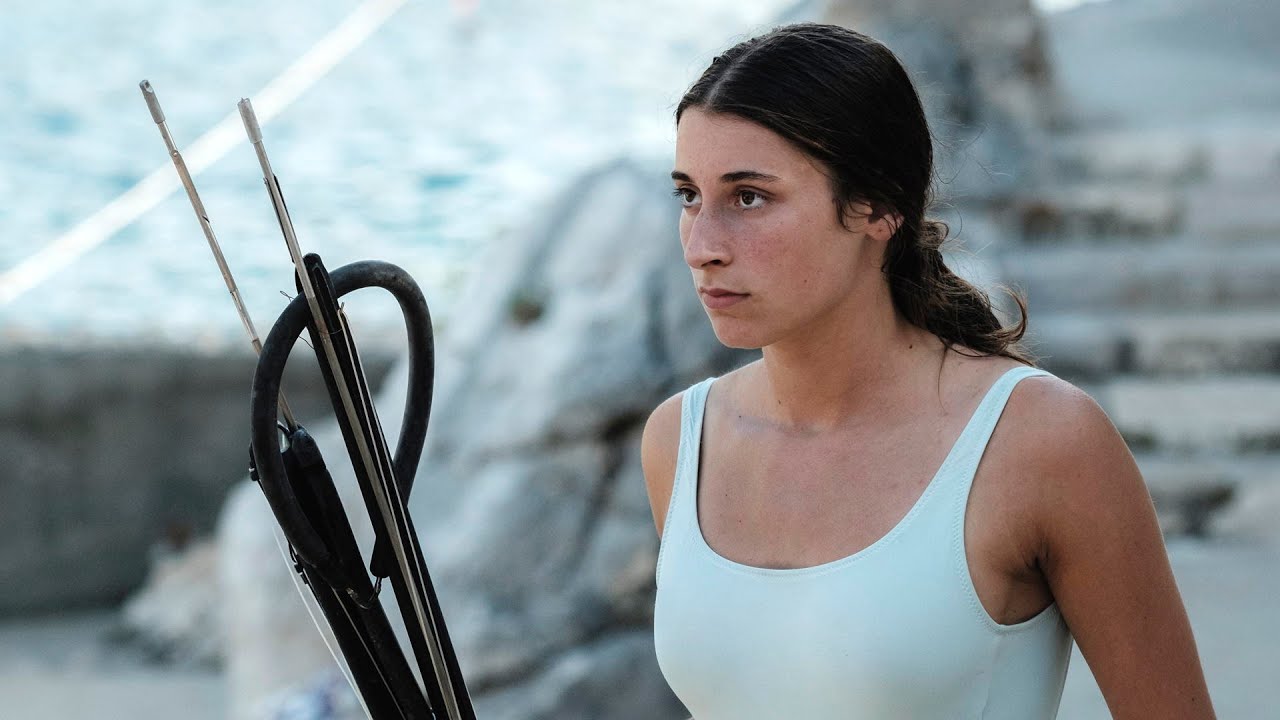 “Currents of rebellion, jealousy and desire roil in the glittering waters of this superb Camera d’Or-winning debut.” - Jessica Kiang, Variety

"An intoxicating deep dive into oppression, the taste of freedom, and that first glimpse of understanding how complex the adult world can be, all in the name of discovering oneself." - Alexandra Heller-Nicholas, AWFJ Women on Film

On a remote island along Croatia’s Adriatic coast, 17-year-old Julija spends her days diving for eel with her domineering father Ante and watching other teens party on a nearby yacht. Julija bristles at Ante’s heavy handed cruelty and resents her mother Nela’s passivity. She longs for independence but is unsure how to achieve it, until the arrival of the rich and mysterious Javier seems to offer a way out. Javier is considering buying Ante’s land to build a resort, which would allow the family to escape their island isolation for the city. Once Ante’s employer and Nela’s lover, Javier flirts shamelessly with Nela and Julija, setting off a subtle battle of hypermasculine one-upmanship that pushes Ante to humiliate and control Julija even more. Flattered by Javier’s praise and stories of traveling the world, Julija sees him as the solution to all her problems. But does his affection portend freedom, or something more sinister? Winner of the Caméra d’Or at the Cannes Film Festival, lensed by award-winning cinematographer Hélène Louvart (THE LOST DAUGHTER; NEVER, RARELY, SOMETIMES, ALWAYS), and Executive Produced by Martin Scorsese, MURINA features a ferocious, star-making central performance by Gracija Filipovic and the most sumptuous images of the Mediterranean since THE BIG BLUE. Equal parts fiery feminist outcry and stirring coming-of-age drama, the film announces director Antoneta Alamat Kusijanovic as a major new talent in world cinema. (Kino Lorber)