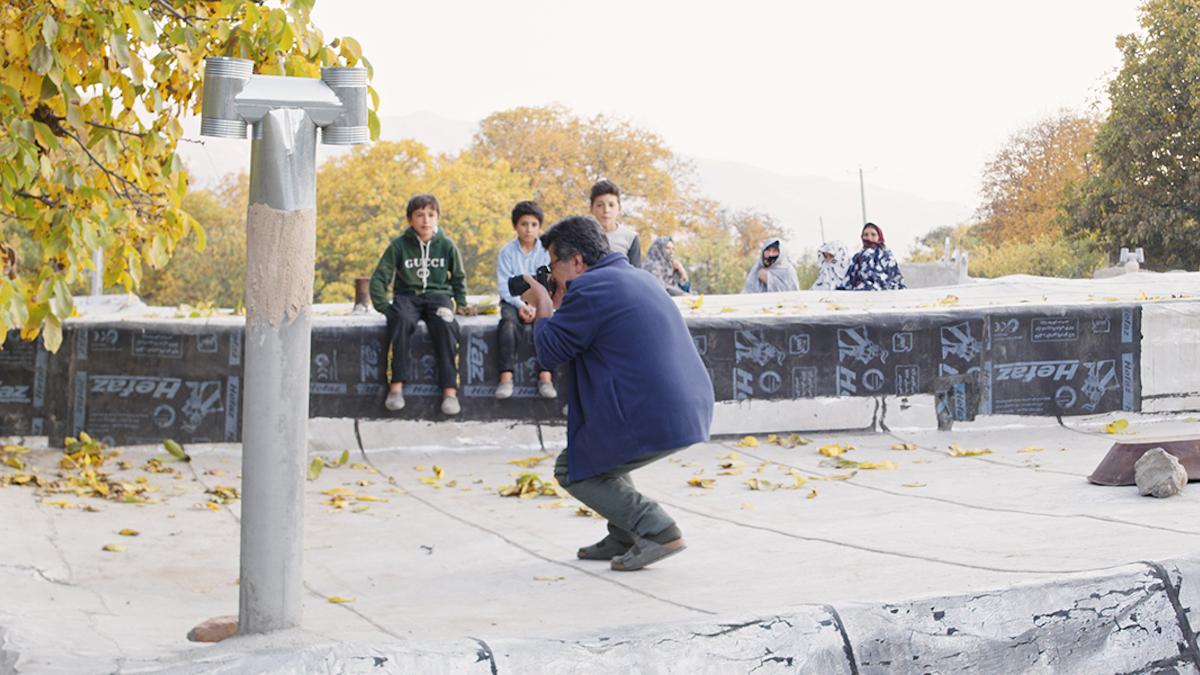 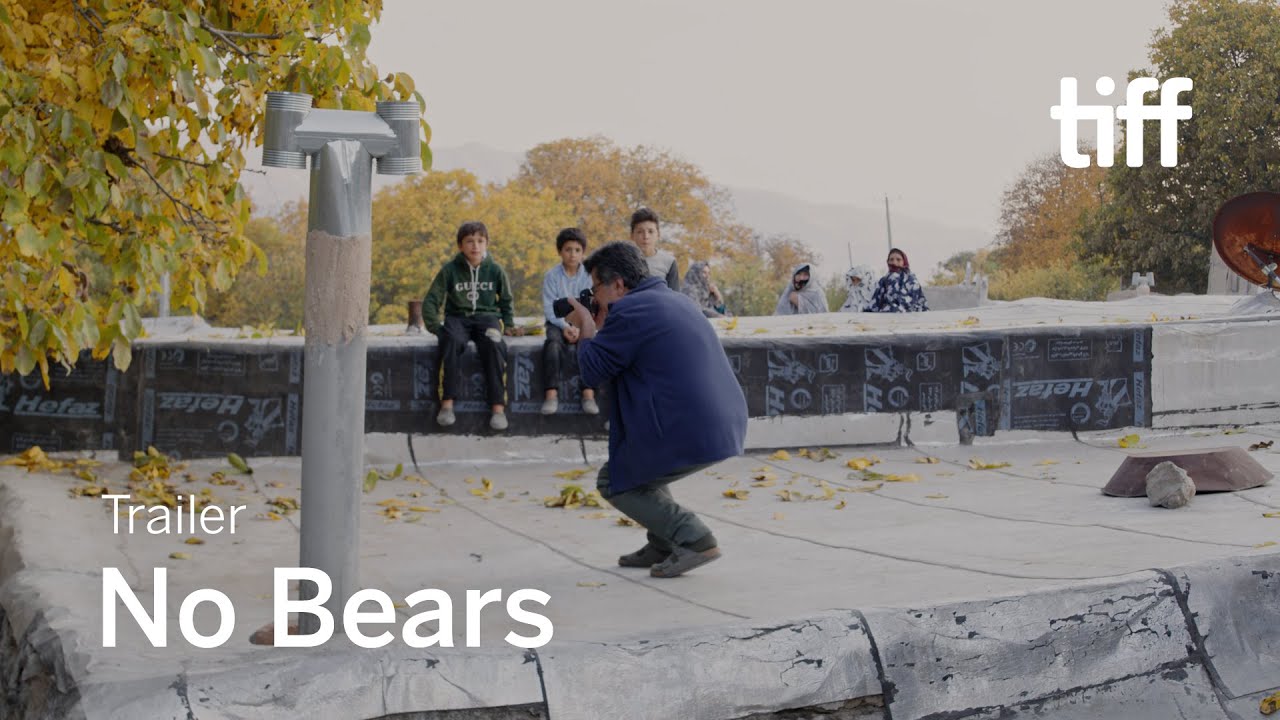 "Even a filmmaker, hounded and deprived, can make startlingly incisive art. Even a political prisoner cut off from it all can make his voice heard all around the world." - Ben Croll, The Wrap

"A complex work of novelistic density, this is among the boldest and most accomplished statements from one of the world’s exemplary filmmakers." - Jonathan Romney, Screen International

Iranian New Wave master Jafar Panahi’s (THIS IS NOT A FILM) NO BEARS premiered at the Venice Film Festival, just weeks after he was arrested and imprisoned (an empty chair was placed at a press conference to underscore the director’s absence), and where he remains - for questioning the Iranian government on their arrest of filmmaker Mohammad Rasoulof. NO BEARS is a poignant and powerful meta reflection on creativity and love in the face of oppression and authority. Panahi stars as a fictionalized version of himself, a filmmaker barred from leaving Iran, who is supervising a film shoot taking place just across the border in Turkey. As the film’s story, the actors’ lives, and the director’s predicament blur, the absurdity and cruelty of borders and imprisonment come into sharp focus.