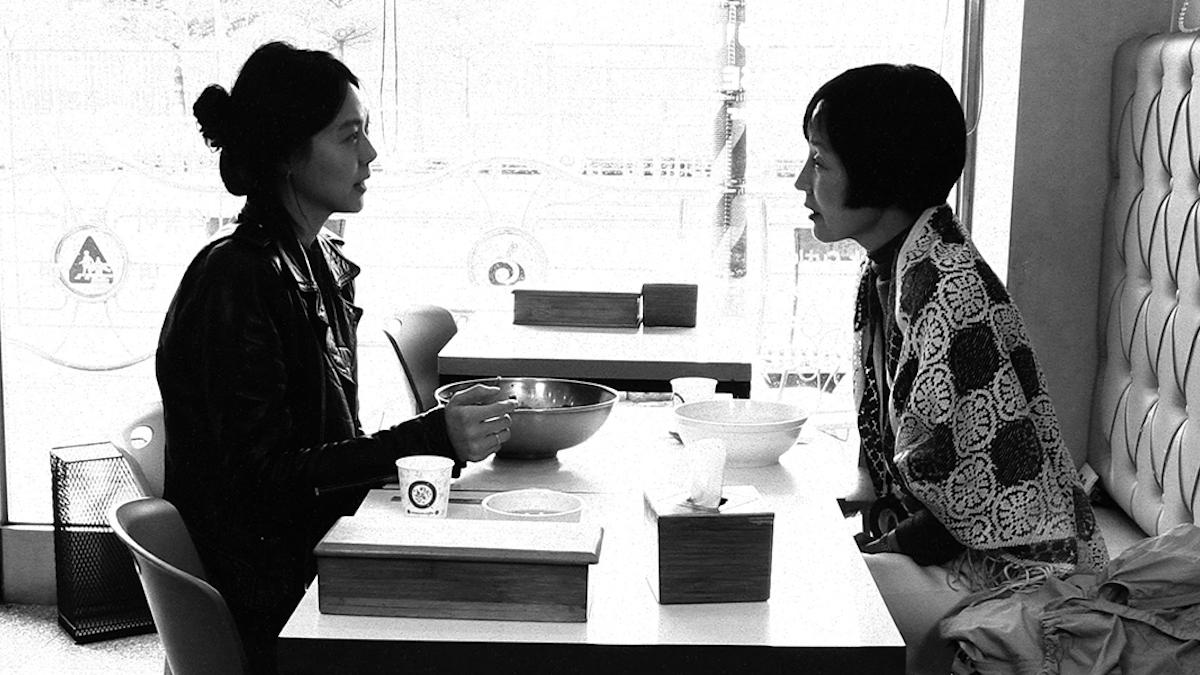 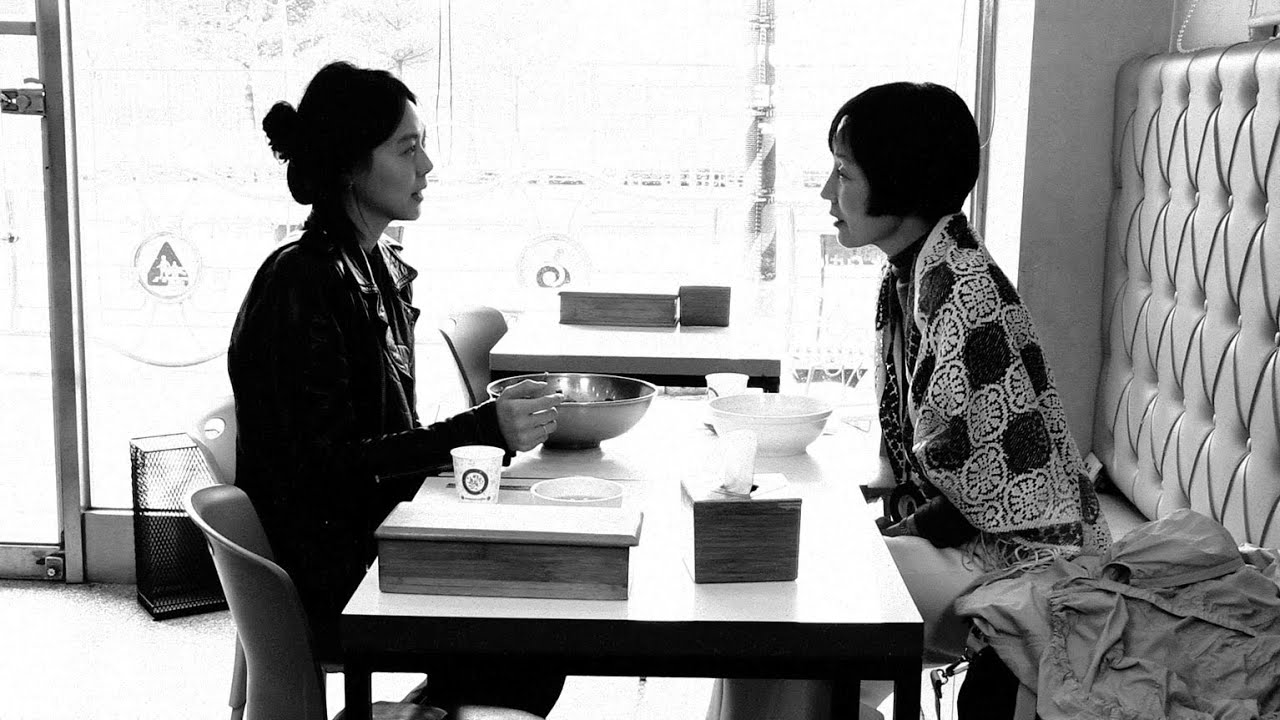 "One of the director’s sweetest films, registering ultimately as a touchingly sincere tribute to his life in filmmaking, and to love discovered through art-making." - Matt Turner, Little White Lies

"Suggests that Hong has yet to exhaust his methods of deriving significance and beauty from the most quotidian of details, and perhaps that his strongest work is yet to come."- Jake Cole, Slant

Prolific director Hong Sangsoo returns with a wistful meditation on the creative process and the need for constant reinvention. Junhee is a famous writer in search of inspiration. Walking in the park, she bumps into a film director, who had tried and failed to adapt one of her previous novels. This serendipitous meeting begets many more, and soon she has a breakthrough: it’s about time she made a film herself. Enlisting the help of a disillusioned actor (Kim Minhee), old friends and former colleagues, she embarks on the bold new venture. Featuring Hong’s trademark dry wit and a series of stellar, naturalistic performances, the film continues his preoccupation with chance encounters as it celebrates the spontaneity of artistic creation. Honest and introspective, Hong Sangsoo’s 27th feature film - which won the top prize at the Berlin Film Festival - holds a mirror to his own artistic process and asks us to consider what we expect from the art we consume and create.