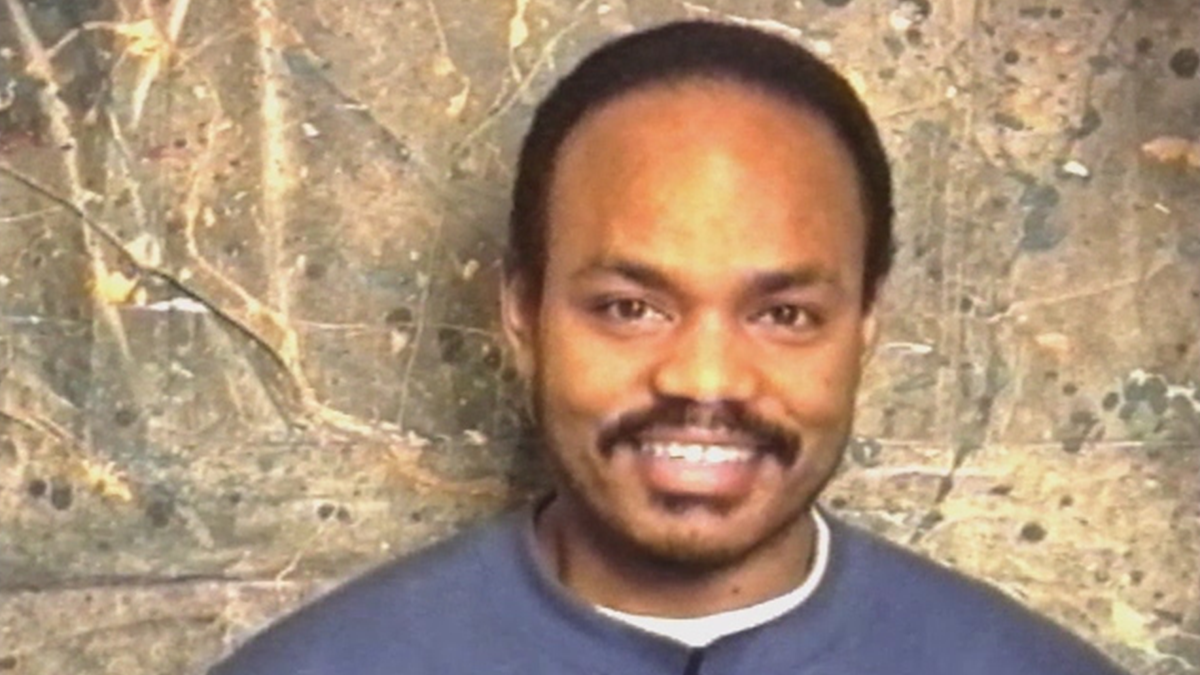 One on One: Ken and Louise

Since the early 1970s, artist Wendy Clarke’s visionary practice has used the video camera as a revelatory tool for communion and self-reflection. In the early 1990s, she began a project titled One on One, which took shape as a series of video dialogues between inmates at the California Institute for Men in Chino, members of the Church In Ocean Park in Santa Monica, and a group of Crenshaw residents in Los Angeles. Throughout 1992, 15 pairs of people exchanged video letters facilitated by Clarke, never meeting in person or otherwise communicating. The year-long conversations, compiled by Clarke, offer profound observations on relationships, race, vulnerability, and the psychic and social effects of incarceration while bearing witness to the bonds forged between participants in and outside the prison.

In this video, Ken, a restrained but confident songwriter and vocalist, corresponds with Louise, an upbeat but somewhat distant woman. As described by the scholar Michael Renov, “With each tape exchanged, their emotional intimacy gathers greater force. Ken writes and sings a song to Louise. In reply, Louise shares . . . her secret self. And it is through the incitation of the video medium that so powerfully fuses distance and intimacy that this cathartic pas de deux is effected.”

One on One: Arnold and Ahneva

Wendy Clarke in conversation with Bruce Jenkins and Maria Gaspar

This event will have live captions.