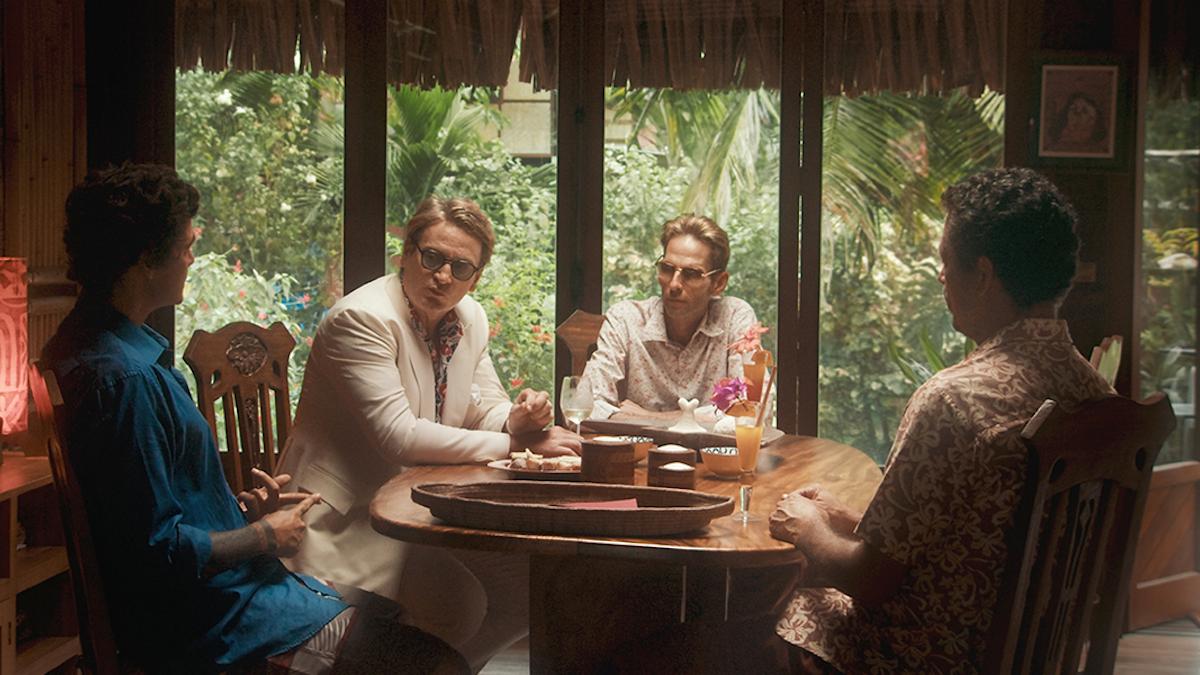 "One of the most beautiful and rigorously introspective movies of this or any year, a film that makes you deeply ponder the fate of humanity itself." -  Christian Blauvelt, Indiewire

"A film unlike any other this year. Serra’s vision ultimately is as beguiling as it is boundless, and strangely romantic." - Rory O'Connor, The Film Stage

Opens February 17 | On the French Polynesian island of Tahiti, the calculating French bureaucrat De Roller (a deliciously pernicious Benoît Magimel) blithely rubs elbows with the elite of the island, while also frequenting local haunts where he cozies up with the indigenous population. As rumors swirl around the arrival of a submarine in the surrounding waters, De Roller becomes increasingly paranoid and uneasy as tensions rise. Mesmerizing and hypnotic, Albert Serra (LIBERTÉ) crafts a dread- soaked, slow-burn fever dream, a deceptively quiet observation of colonialism, and an audacious commentary on gentrification.